Darshan: One historical project takes as much effort as 6 commercial films

As Kurukshetra clocks one year on August 9, the actor looks forward to playing the role of Madakari Nayaka

Darshan’s 50th landmark film, Kurukshetra, clocks one year on Aug. 9, and fans of the Challenging Star have already started the anniversary celebrations by sharing posts and pictures of the actor from the mythological drama. The magnum opus, directed by Naganna, which consisted of an ensemble cast, starred Darshan in the role of Duryodhana, one of the most intriguing characters in the Mahabharata.

The film was released in all the four south Indian languages. And at any given point, Darshan first credits the producer. “If not for producer Munirathna, this project wouldn’t have taken place. So he remains the real hero of Kurukshetra. The credit goes to all producers, who go all out to undertake such projects,” he says. 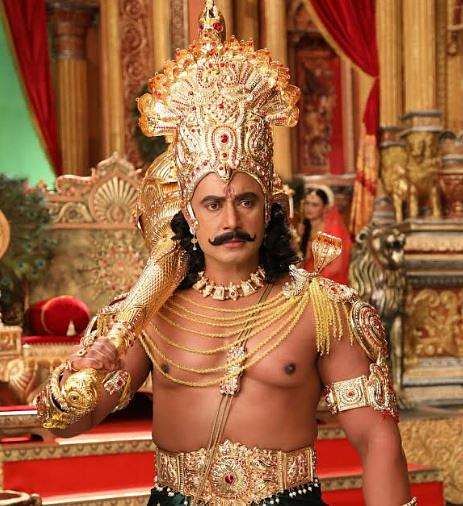 Darshan is an actor who enjoys a commercial star status in the Kannada film industry, and is equally in demand for playing historical and mythological characters. After portraying the role of the legendary warrior in Sangolli Rayanna, which was released in 2012, he is now looking forward to playing the role of Madakari Nayaka. The film, directed by Rajendra Singh Babu and made under the banner of Rockline Productions, is currently in the making, and the team is waiting for the pandemic situation to subside to resume shooting. Meanwhile, Tharun Kishore Sudhir is currently scripting a historical subject for Darshan, which will be produced by S Umapathy. This is the trio’s second collaboration after Roberrt. 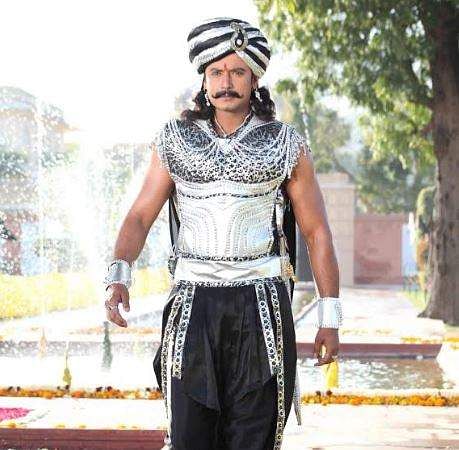 “I will be part of historical and mythological subjects as long as we have enthusiastic producers and directors, who have the penchant of bringing history on screen,” Darshan tells CE. Playing such roles is not an ordinary job, he says, pointing out that the effort that goes into one historical project is equal to making six commercial films. “There is a lot of homework that goes in each time I take up the responsibility of playing a historical or mythological role. My first point of reference has been watching works of legendary actors like Rajkumar and other senior artistes, who have pulled off such brilliant roles. I read about the character, follow it up with some mirror exercise, and sketch the role and style that suits me. There is a lot of homework that goes into such projects,” he explains, stressing that watching a film based on history and mythology is different from reading about it. 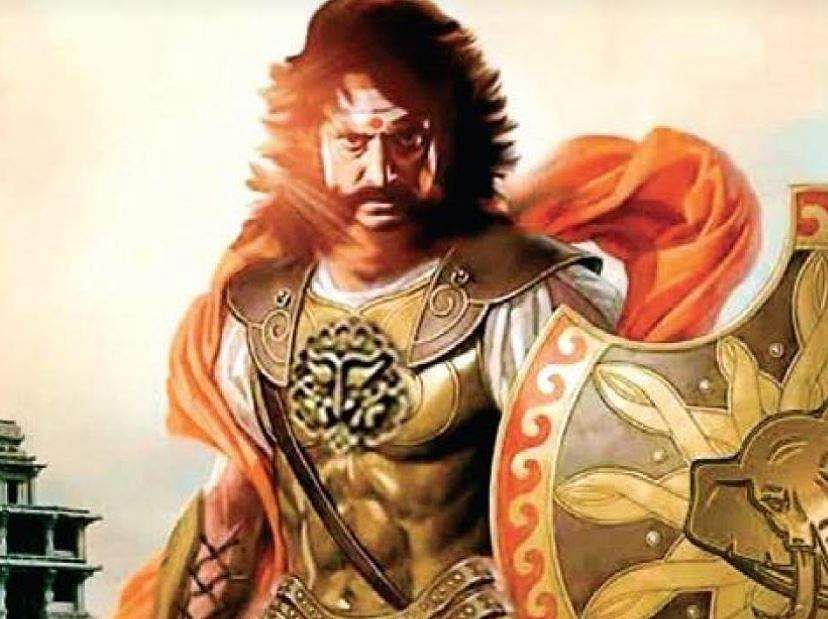 “I want to take the example of my own son, and children of that age. They can understand history better when it is represented through characters. These are subjects that cannot be analysed and put up in two lines on social media. But there is a lot of depth in the past, and we hope to justify it with the cinematic presence. Such films will be of use for the next generation,” he says.