Enable Javscript for better performance
Sonu Sood: No blockbuster has given me the joy I have felt on helping a person in need- Cinema express
ADVERTISEMENT

Sonu Sood: It's hard to read scripts when people are in need of help

In the latest edition of Time Pass, Sonu Sood spoke in length with senior journalist Kaveree Bamzai about the joy inherent in reaching out to the needy

Sonu Sood’s philanthropy during the lockdown has earned him a new level of fame and respect. The Dabbang actor, among other deeds of kindness, has been instrumental in helping migrant people stuck in the country and abroad, reach their homes. In the latest edition of Time Pass, a series of webinars organised by The New Indian Express group, the actor spoke in length with senior journalist Kaveree Bamzai about the joy inherent in reaching out to the needy. "Putting a smile on their faces is the most special feeling. No blockbuster has given me such a feeling," he said.

This new journey for the actor began when he was distributing food to women who had to return to Karnataka. He procured necessary permissions for them and helped them reach home. During the drive back home, all he saw were people who had similar plights, seeking shelter on the roads and under bridges. "It is easy to blame the government or other individuals, but I believe in doing my bit too. If we all spent 15 minutes every day helping someone, our world would be all the better."

His goals took wings, and so did the challenges. From sending buses to arranging chartered flights overseas to help the stranded, Sonu's work has touched the lives of several thousands of Indians across the globe. The actor shared that it wasn't easy and mentioned the long chain of permissions that need to be acquired at every step. "It is a lot of phone calls and video conferences. The going was difficult during the first week, but word spread after that. After that, authorities across States I reached out to, were extremely helpful. Emotions do touch people."

Consequently, the number of requests grew, and so did his team, as volunteers poured in to help. They help him sift through the requests and also pitch in with assistance over the logistics of operations. "Volunteers, who have tasted the happiness of helping someone, decide to stick around. I don't want to miss any genuine request. I have put my family members to work as well." The actor has found several ways to help, including tying up with medicine dispensers across the country to ensure that people in need get it. "Now, it has become a responsibility that keeps me on my toes, because there is someone, somewhere who is always in need of help." 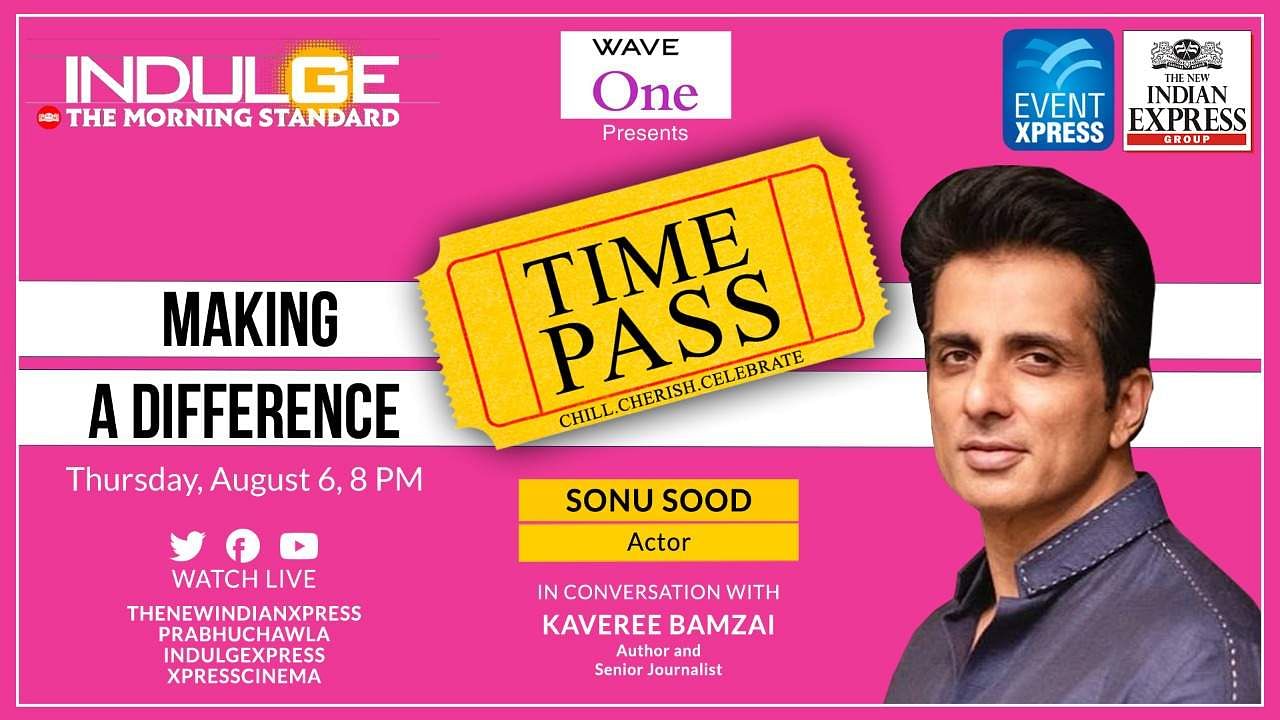 But wasn’t he worried about his personal safety in times of a pandemic? "If I had worried about my safety, this wouldn't have happened. My family was initially scared, but I need to be there on the ground to do what needs to be done." The actor does remember to follow some precautions. “I ensure that I stay physically away from my children."

Sonu said that the experience has recalibrated him as a person. “I got four-five scripts to read over the last 100 days, but I haven't been able to. It is difficult to concentrate when you know someone is in need of help. I don’t know how long I can continue with this, but I want to do this forever:" He added that this is the most special time of his life. "I thought I made my parents proud whenever I did a film, but I have truly made them proud only now. Success and failure are temporary, but these 100-odd days will stay with me forever."