I have always seen Darshan as a superstar, says Yajamana director V Harikrishna

Mechanic-turned-musician-turned-director V Harikrishna talks to us about his journey in cinema, his debut directorial venture, working with every department to ensure overall quality and more

Dedicating 36 years of his life to instruments, scoring music and spending hours together at the rerecording studio, Harikrishna has now, with Yajamana, taken the director’s seat. “For me, cinema is a creative process and music is just a part of it,” says the first time director about his transition.

The musician who started out as a mechanic says he first tried his hand at music thanks to his father. “I didn’t go with the intention to learn,” says Harikrishna, who in conversation with CE tells us about his journey from handling spare parts, to keyboards and now wielding the megaphone.

Mechanic to musician
"I started my journey as a musician at the age of eight. I joined an orchestra at the age of nine. At the age of 14, I turned a car mechanic, at which point I took a three-year break from music. Then, at 17, it was music director and comedian, Sadhu Kokila who pushed me back to composing. Among those who have helped me climb the ladder are actor Tiger Prabhakar, music director Hamsalekha, filmmaker Ravichandran and now Darshan."

Learnt filmmaking from Ravichandran
"Cinema is not new to me. The passion towards this art drove me to associate with filmmaker Ravichandran. I lived with him for 10 years and that’s when I learnt the art of filmmaking. I believe in taking what comes my way. I don’t think too much about work but look forward to learning from it."

I don’t like bifurcating cinema
"As a director, I has been involved in every department of cinema. I don’t like to bifurcate them into sub-categories: writing, music, acting, editing and cinematography. For this film, I sat with the dialogue writer, actors, producers and technicians. As a result, we have a complete story."

Practically, I got to learn the art of direction from B Suresha
"I have learnt a lot  from theatre personality and actor, B Suresha, the producer of Yajamana. How to construct narratives, highlight important points - I was educated about the grammar of direction by him. I might have learnt a lot by watching cinema, but I got practical ideas from Suresha. We shot Yajamana in a schedule span of 100 days. This film had the best production team."

Minimal talking with Darshan
“I have always seen Darshan as a superstar, and I want him to remain a superstar. I had to be a responsible fan while directing him. We hardly speak, but make sure that our work speaks for us.”

Audience preference foremost
“I look at things from the viewers point of view. After all, cinema is made for them. I would say view the climax, which concludes and defines the story of the title and film, in that sense." 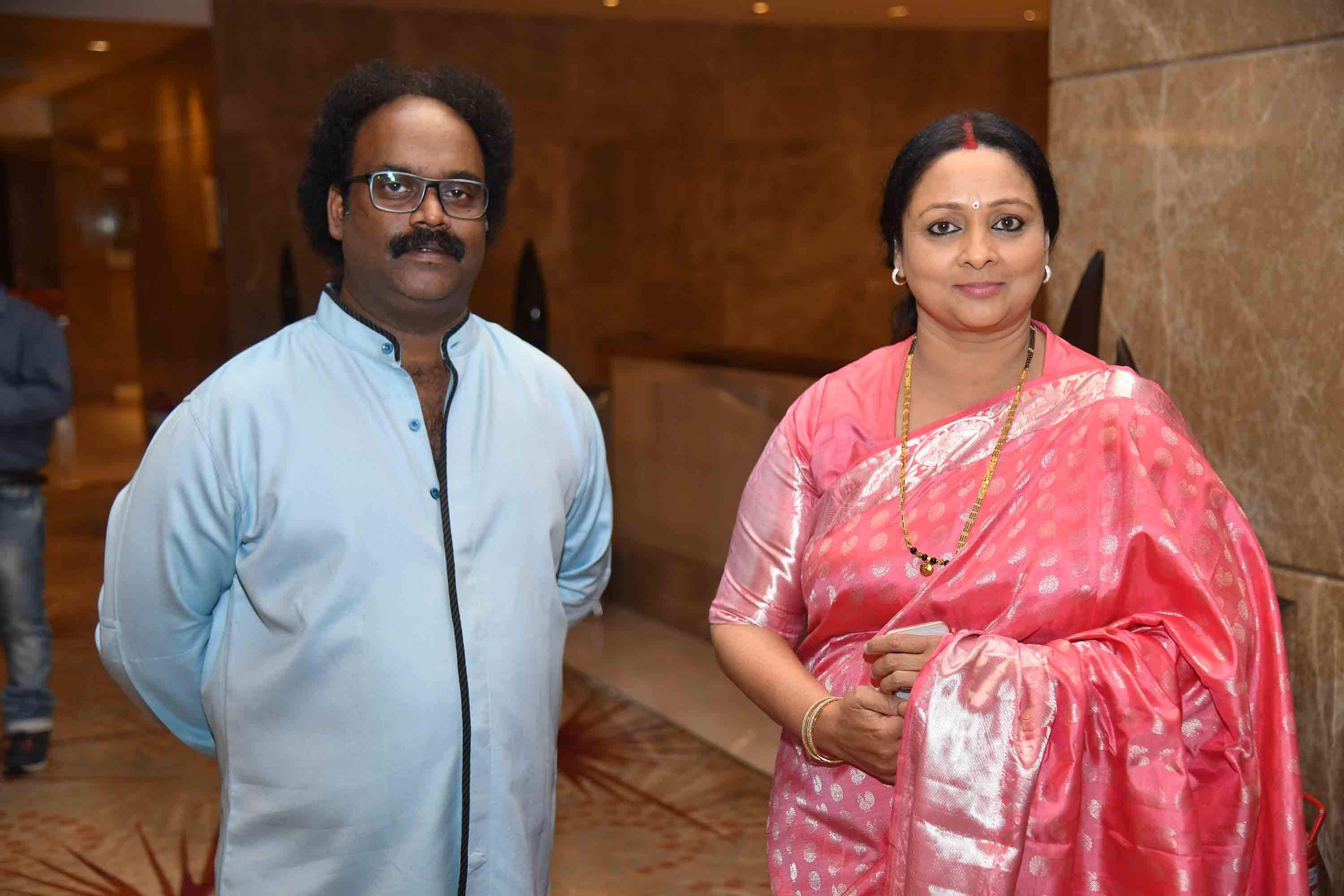 First big-budget film for veteran producers
Producers Shylaja Nag and B Suresha’s association with the small screen goes back to almost two decades. Ever since, they have delivered more than 10,000 hours of content. As for the big screen, Yajamana will be their ninth film, but their first big-budget movie under their home banner - Media House Studio. “A big-budget film adds commercial value to a film with content,” says Shylaja. The production house is now gearing up for the worldwide release slated for March 1.