Director Shanavas K Bavakutty, who made his debut two years ago with the critically acclaimed Kismath, is currently in the middle of production of his second film Thottappan, which is based on the novel of the same name by Francis Noronha. PS Rafeeq has penned the screenplay.

Vinayakan plays the lead character in the film which also stars Koode-fame Roshan Mathew and newcomer Priyamvada among others. The team has 10 more days of shoot remaining.

According to Shanavas, Thottappan is not an exact adaptation of the source material but has a basic thread, with the screen version of the story revolving around three specific characters from the novel. However, the film will be a great experience for anyone who has read the book, promises Shanavas. 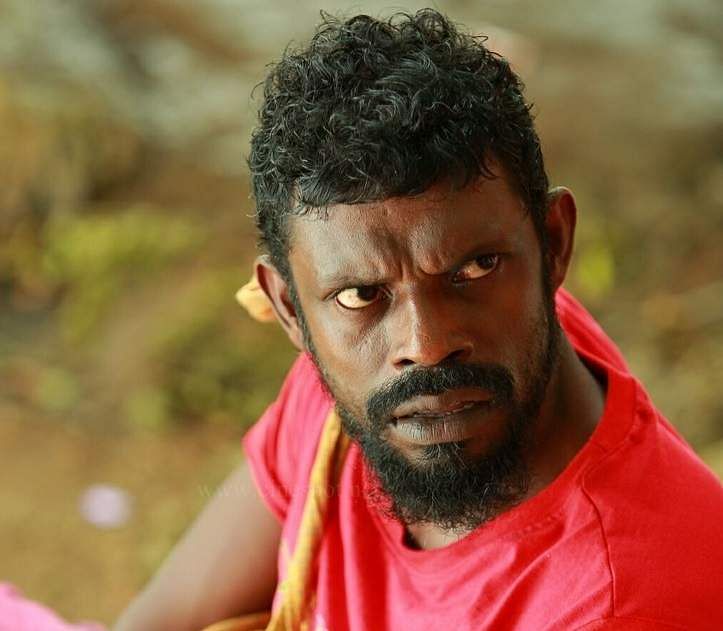 In the film, Vinayakan and Priyamvada play a father and daughter. “It primarily deals with a father-daughter bond. It’s about the child’s life from when she is a 6-month-old to when she's 21 years old, how Thottappan brought her up, how he influenced her thoughts, and also her romance with a young man and the conflict it engenders,” says Shanavas.

When asked if the film will address some social issues like in Kismath, the director says Thottappan will be much different in tone from that film. “Though some topics are touched upon, the film doesn’t discuss them as loudly as Kismath, which was more about the politics involved in the romance. In this film, however, the emphasis is more on the emotions. Everything is handled in a more subtle manner. Also, it’s neither too artsy nor too commercial. It’s meant for a family audience.”

Thottappan is produced by Shailaja Manikandan and Devadas Kadanchery under the banner of Pattam Cinema Company. Suresh Rajan is the director of photography, while Jithin Manohar is handling the editing. Vinayakan and Leela L Girikkuttan are contributing to the music department, and Anwar Ali has written the lyrics.