This weekly column details the fascinating encounters that often take place on the sets of a film and this week, it is from the floors of Bagheera

For the Prabhu Deva-starrer Bagheera, heroine Janani Iyer underwent a makeover. "I've mostly played homely girls, in traditional costumes with minimal make-up. For the first time, director Adhik Ravichandran cast me as a modern girl with trendy outfits and lots of make-up. I also had to dye my hair for the role, a first for me," says Janani.

Adhik arranged for Janani to fly to a special salon in Mumbai for the hair-colouring process. "I learnt that coloring dark hair blonde takes longer than normal. After the process, I could hardly recognise myself! I was shocked by the drastic change and worried about people's reactions."

Her flight home kept getting delayed, adding to her suspense. "I called my parents from the airport, in tears about my new look. It was only when I got home at 2 am and my mother said I looked beautiful that I felt some relief." 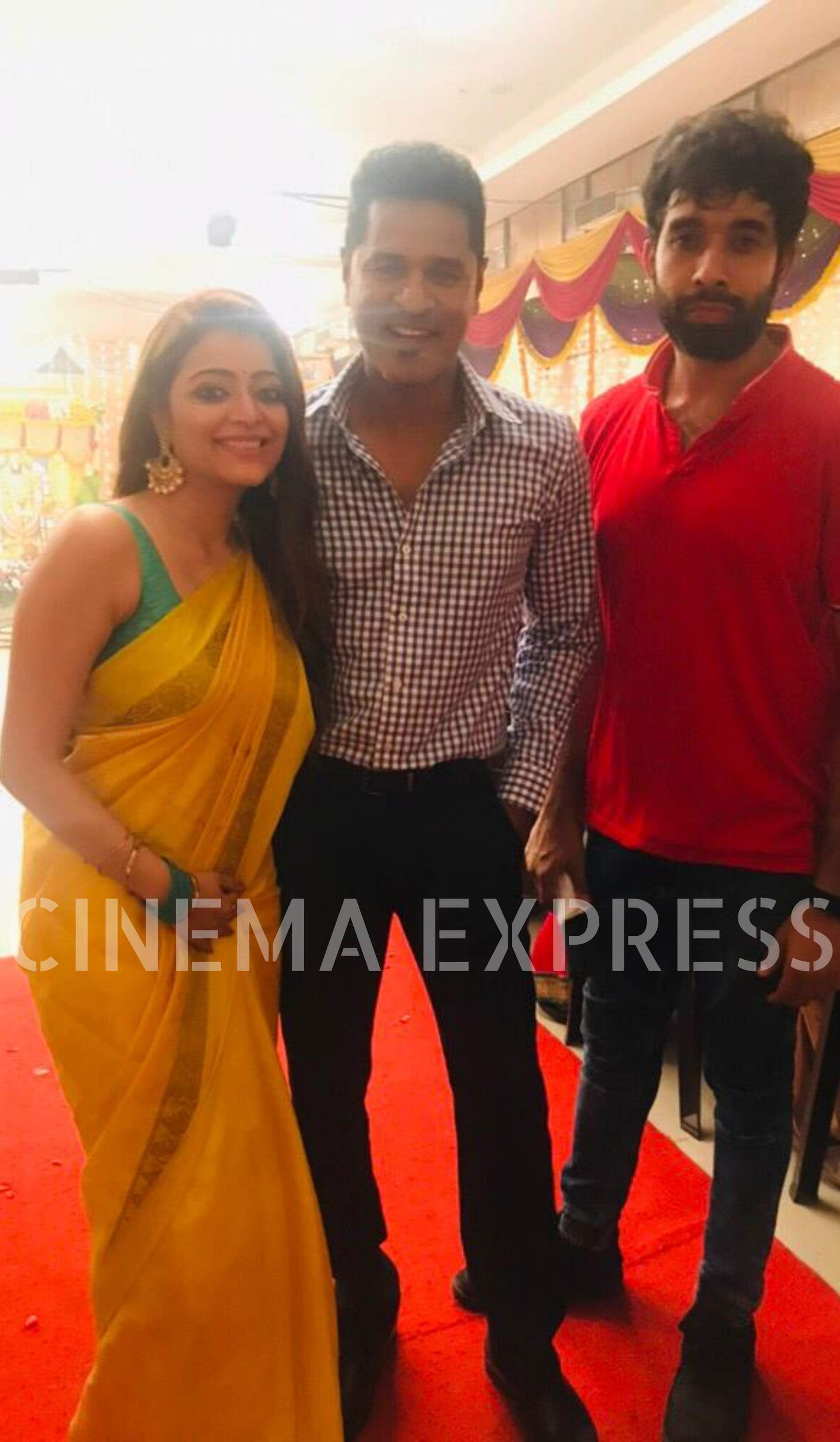 On the first day of shoot, Janani was very self-conscious. She was also anxious about meeting co-star for the first time. When he arrived, Prabhu Deva did not recognise her in her new blonde avatar. "He gave me second look and then smiled as recognition dawned on him. He complimented me saying I looked totally different. I was relieved and we began to chat comfortably. I'd been nervous about working with a legend like him, but my look became an ice-breaker."

In the following months, the rigorous chemical dyeing process began to take a toll on her hair. "My hair became very brittle and started falling unevenly. In a few weeks, one side was shorter than the other as hair began to break in clumps. By then, the Covid lockdown had begun, so luckily, nobody saw me like that." 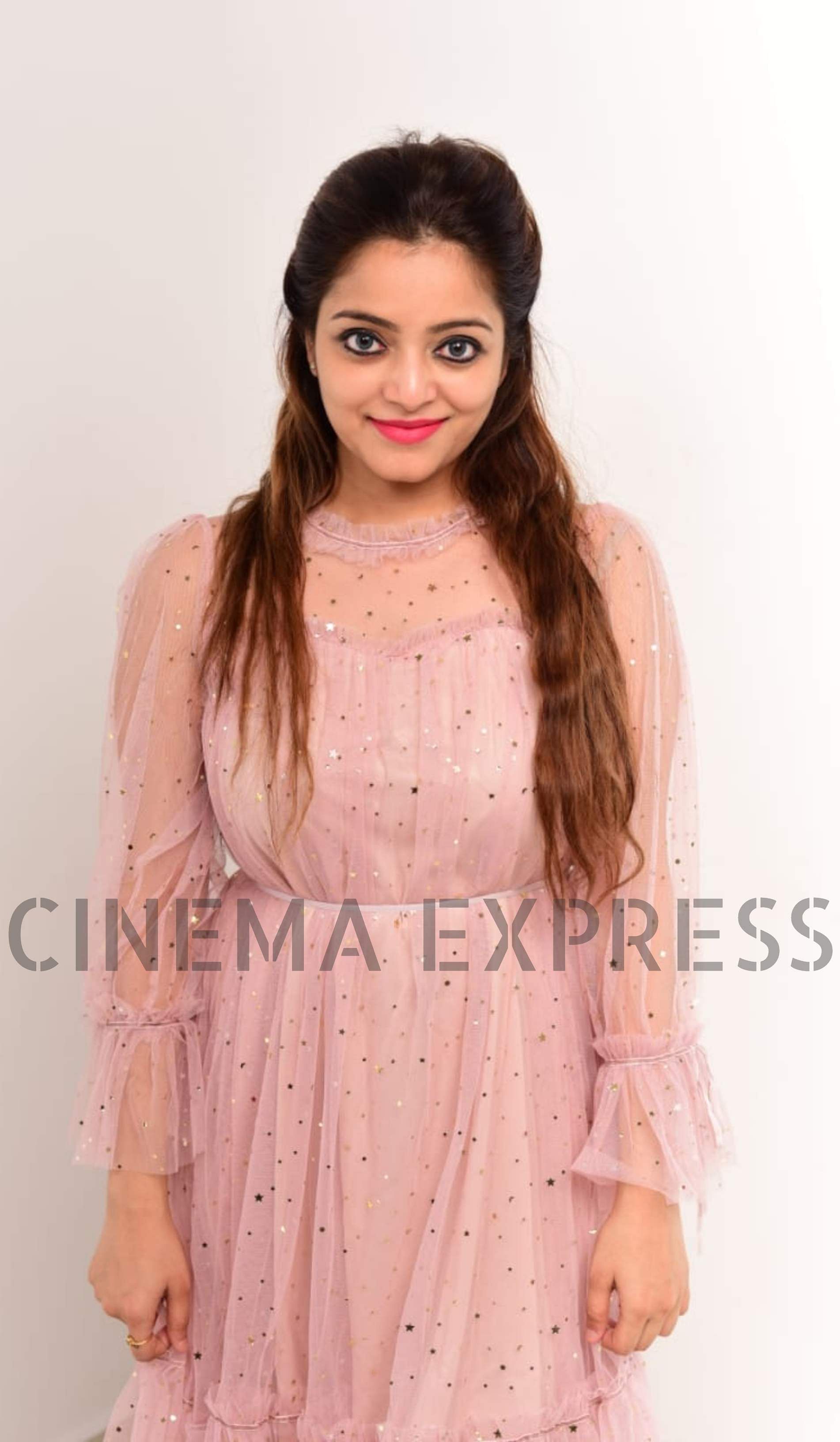 The hair loss was still difficult to deal with. "My mother would massage my hair roots with a special blend of oils. For five months, I tried everything from neem products, aloe vera gels, herbal shampoos, and heated oils to paraben-free shampoos, to contain the damage."

Eventually, her hair began to grow back and the natural color returned. "Later, when I saw myself on screen while dubbing, I forgot everything. All the stress seemed worth it."

However, she still made a decision to never dye her hair again. "As actors, we do several things to fit into our roles. But I decided that there's one thing I won't do. Never again will I dye my hair for any film, no matter what!"