"Vijay instantly transforms into the character"

...says assistant director Jashwanth Kannan, who has worked in films like Gethu, Spyder, and Sarkar, to Gopinath Rajendran in this edition of Direction Dreams

In conversation with: Jashwanth Kannan

The idea was seeded in me early in childhood thanks to my father, actor Ramesh Khanna. I grew up watching a lot of films because of him. We used to watch movies on this channel called TNT and he also had a huge DVD collection. I accompanied him to events like Muthu and Padayappa's 200th-day function as well and found them exciting. All this made me want to do Viscom, but appa didn't approve. He had struggled for more than 15 years as an AD before he became a director (with the Ajith-starrer Thodarum). So, he told me to study engineering as a backup. I did so and got a corporate job. But, I resigned two years later, and my dad finally understood that I wasn't cut out for a regular job. He got me in touch with AR Murugadoss sir, who was ready to start Akira and had already chosen his ADs. He referred me to his former AD, Thirukumaran sir, and that's how it all began. 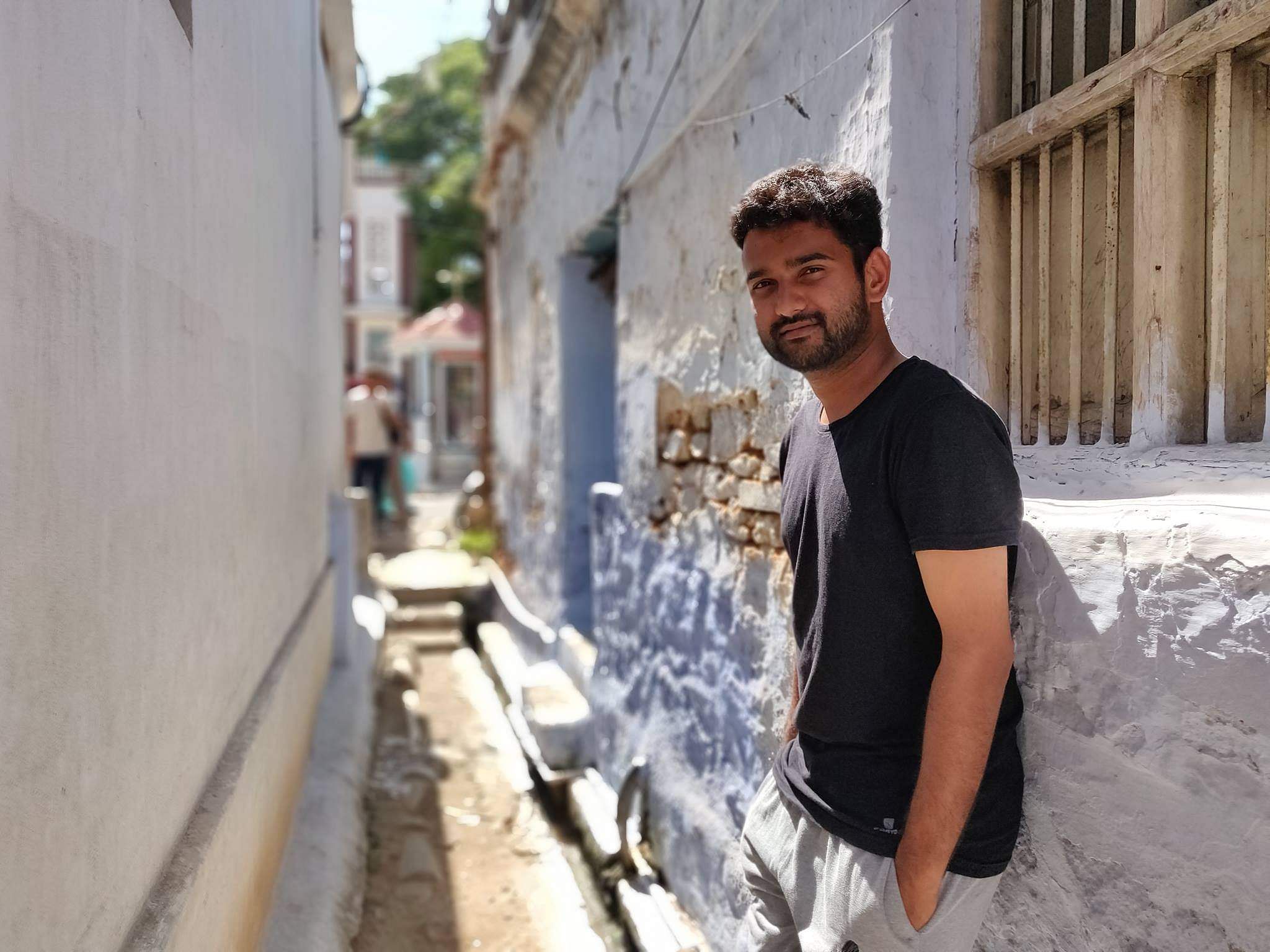 Thiru sir puts a lot of effort into the making of a film. He gives importance to the colour palette, something directors here rarely do. His films are visually beautiful. ARM sir's emphasis on discussions and how it comes in handy is something I witnessed first-hand. His dedication and work ethic are admirable. Every day, even on weekends, he would be at the office by 7 am. He also gives a lot of importance to dialogues.

I played a small part in Sarkar, as one among a group of young students. In the Oru Viral Puratchi song, you can see Vijay sir and a few others, including me, walk past a bunch of dancers. He would suddenly stop, and with his arm around my shoulder, look at me and shake his head, which I'd reciprocate. The scene was not planned that way. Due to Vijay sir's character arc, Brinda master only wanted us to walk past the dancers. But, Vijay sir called me aside and suggested doing the head shake instead. Though I agreed, I was not sure how it would pan out as no one else knew about this change. When the director called the shot, we did what Vijay sir planned and everyone was surprised by how nice it turned out. They all applauded and the shot made the final cut as well.

It took me a while to understand how tough it is to write dialogues. Before coming into the industry, I thought we could write lines the way we speak colloquially. For example, in the Kaththi press-meet scene, I imagined it would be a simple conversation between a man and the reporters, but seeing how each line is designed to make a mark taught me that there's more to it. ARM sir would keep working on these lines till the day of the shoot. After joining him, I understood the importance of dialogues, and now that I'm writing my own script, I realise how difficult it is to master. 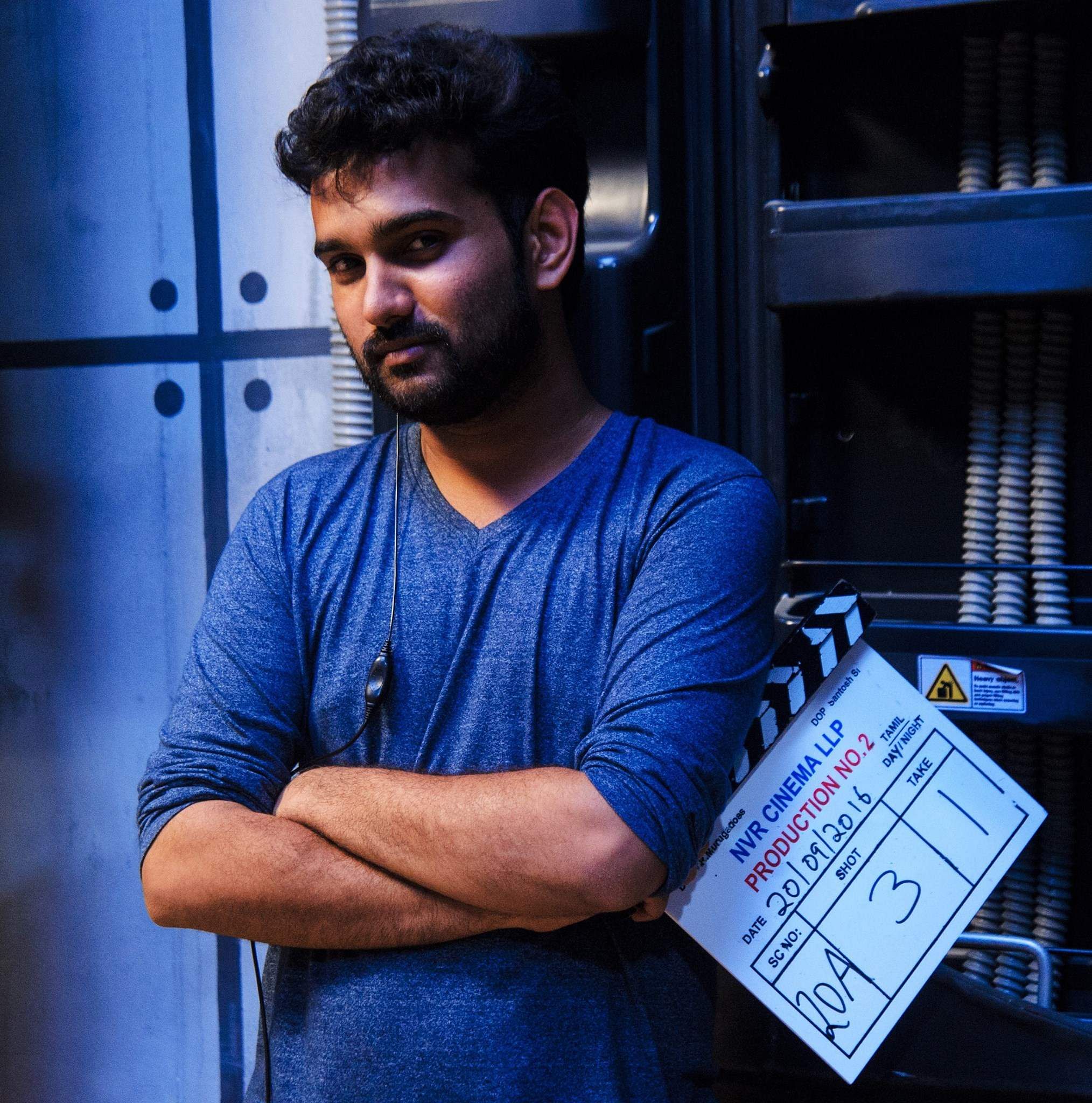 Content-driven films are finally getting their due and being welcomed as much as commercial films. There are films people wouldn't have watched back when they came out in the theatres, which are now getting recognised thanks to OTT platforms. Audiences are also more discerning now and even films backed by big names are rejected by them if the content isn't good.

What is one change you wish to see in Tamil cinema?

I wish more people would watch films in theatres. A lot of effort goes into the making a film and they're made keeping the theatrical experience in mind. So, instead of waiting for a film to hit your television or OTT platform, head to a theatre and watch it the way it's meant to be seen.

It would definitely be Vijay sir as he's such an amazing person. When I first met him at ARM sir's office for Sarkar, I introduced myself stating my name, he responded the same way, saying, "Hi, I am Vijay."  I never expected him to say that! That's how down to earth he is. He would make it a point to greet everyone on the sets and if a regular face was missing, he would inquire what happened the next time he met them. The way he sits silently next to the monitor and transforms into the character in an instant for a shot is amazing.