Assistant director G Arunpandian, who has worked in Thegidi and Demonte Colony, shares his aspirations with Gopinath Rajendran in this edition of Direction Dreams

When did you realise cinema was your calling?
This is a question I've asked myself multiple times but still have no answer for. I never got inspired by anyone. I just love watching films and that made me want to be part of the industry. I enrolled myself in a Visual Communication course. But for a year after that, it was a struggle to get into the industry. As someone without any connections, I didn't know who to approach and spent days together walking into offices to drop off resumes. Then, Thegidi happened.

What have you learned from your directors?
Ramesh sir is extremely professional. I've seen crew members disrespect others twice their age, but nothing of that sorts happens in his sets. Technically, he knows what he wants and irrespective of the number of takes, he gets what he had in mind. Ajay Gnanamuthu's confidence is contagious. Even if those around him share negative thoughts/feedback, he knows how to suppress it with his positivity. He's very strong when it comes to the technical aspects. He even specifies the lens he wants for particular shots. 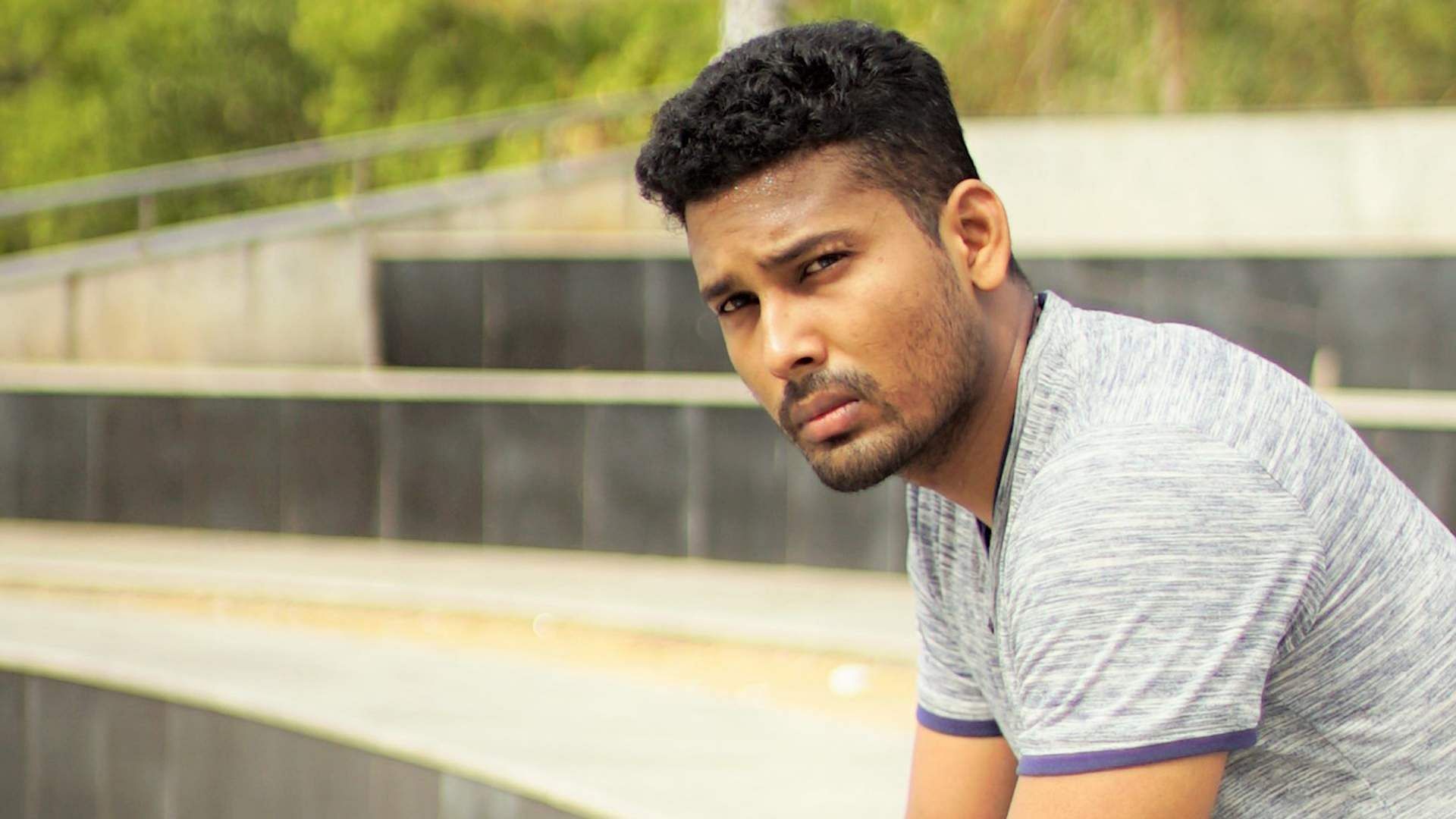 What’s the oddest or most memorable thing you have seen or done as an AD?
While shooting for a montage sequence in Besant Nagar for Thegidi, we needed someone to play a person who would ogle at Janani Iyer while following her in a bike. Suddenly, I was told to play that character and I was surprised because I was sweating profusely from running around doing my work. Considering a frame in a film would be there forever, I wished I had time to make myself presentable. But due to time constraints, all I could do was use a handkerchief to wipe my face. My friends later took a screenshot of the scene and passed it around in WhatsApp groups calling me the hero of Thegidi 2 (laughs).

What’s one area of filmmaking you had a tough time with, but are better at now?
I was able to study direction theoretically and working on sets gave me the practical knowledge as well. But this is an industry where directors also double as writers, and writing a screenplay was a challenge for me. There are various theories when it comes to the screenplay. For example, if I have to write about a doctor, say an Oncologist, I have to do a lot of research to get the nuances right. Getting a grasp of this took a long time for me. Producers also expect a script with songs, fight, and comedy, so that's a challenge as well. 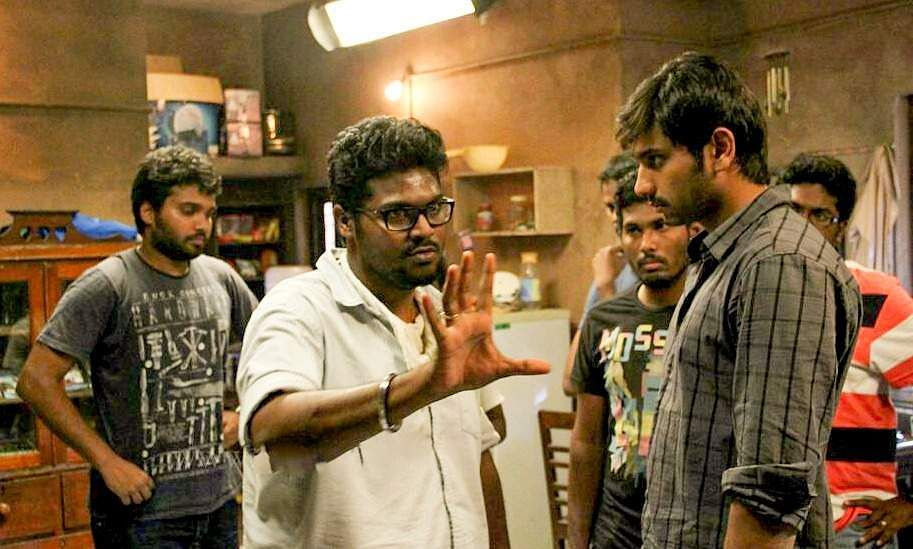 What is your take on present-day cinema?
Thanks to experimenting with various genres, we're getting a variety of films. I wish for more genuineness though. We should get into the habit of crediting our inspirations, be it a film or a song. Vetrimaaran sir does that perfectly. He credited Alejandro González Iñárritu's Amores perros because he was inspired by the dog fight in that film to create the rooster fight in Aadukalam. That said, our industry is transitioning to the next level when it comes to technical aspects.

What's one thing that you think you can bring to Tamil cinema?
For an assistant director who wants to turn director, there's no avenue to know which production house to approach. Most information comes to us through word-of-mouth. Many unions update their members about issues via SMS. They can use the same means to update us on producers who are ready to listen to a script.

Who would be the dream cast and/or crew for your debut project?
Dulquer Salmaan or Nivin Pauly would be a perfect fit for my script. It's a mystery thriller where the lead has to be a moody person, so someone who is known for having a charming personality can bring an interesting contrast.