Direction Dreams: Just to handle a script of Mani Ratnam sir is a blessing

In conversation with: GV Krishnamurthy

While studying B.Com, I had no idea what I was going to do next. I loved watching films, especially those of Balu Mahendra sir and Balachander sir. I found them inspiring. But, I had no idea about how to get into the industry. That's when I read Vaanga Cinemavai Patri Pesalam by K Bhagyaraj sir, in a library. Reading it increased my interest in cinema. I also realised that no one can get into the industry without going through the works of Bhagyaraj sir. I watched all his films, learning many things such as screenplay patterns. I started with ad films, and to learn the craft, I enrolled in a DFT (Diploma in Film Technology) course.

Badri Venkatesh, thanks to assisting KS Ravikumar sir, works at a breakneck speed. If he expects to start work at 5 am, he would be there by 4:30 am itself. I learnt from him that quantity is more important than quality at times. He would say it's impossible to get 100 per cent every time and we cannot sabotage an entire day for perfecting a scene. He makes sure that the schedule given to the producer is followed to the T.

Dhana sir knows how to tackle a multi-starrer like Vaanam Kottattum. Not to mention that handling a Mani sir script is a dream for many ADs.

Krishna Vamsi does not believe in having everything written down. He would have the one line for the scene in his mind for that day and that spontaneity is mind-blowing. On the other hand, it means that we have to run around to get what's needed for the scene at the last minute but that's how we learnt a lot of things. 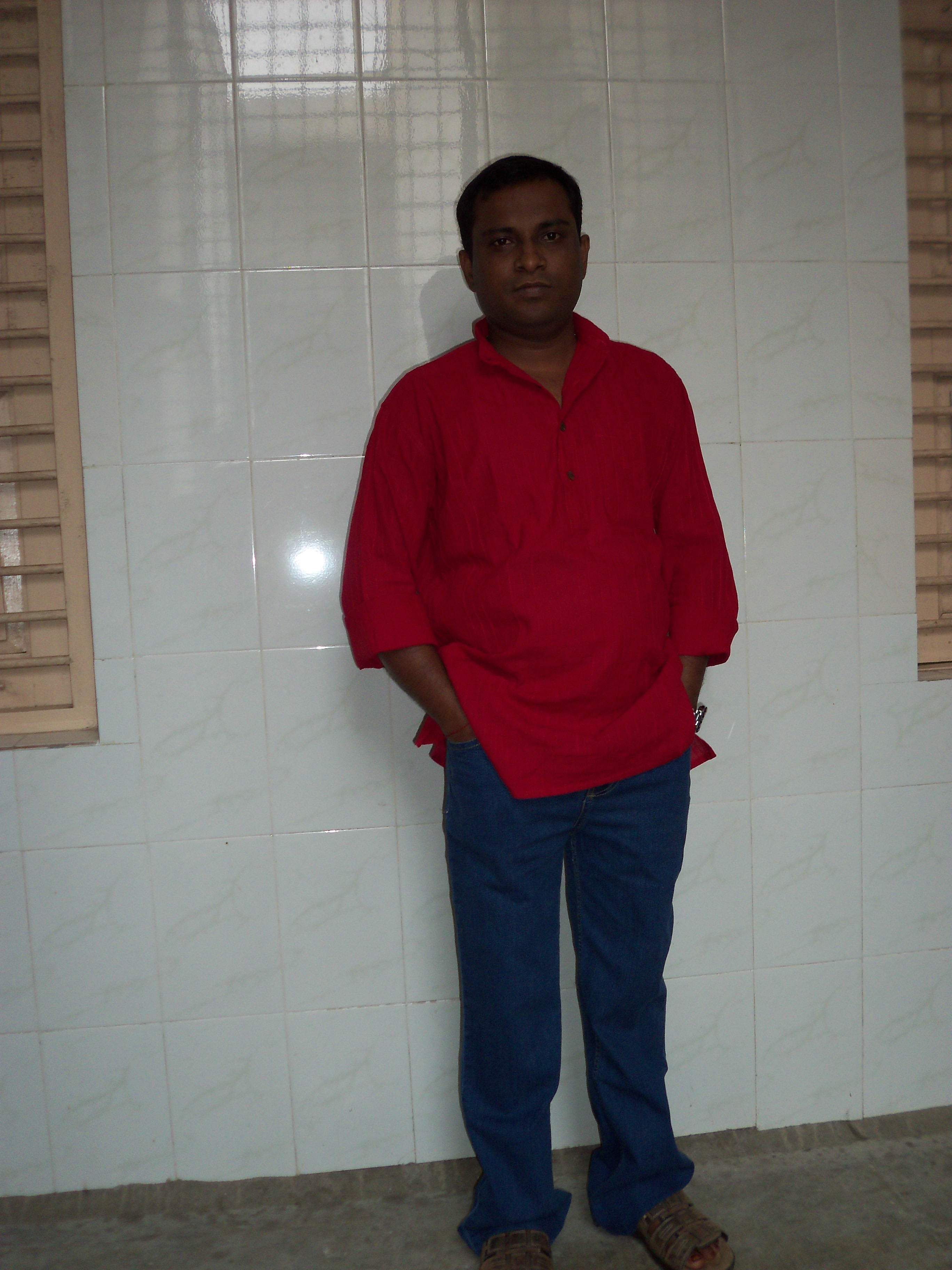 I was in charge of continuity for a certain scene once, and this well-established character artist used the phone on her left hand for one scene, and on her right for the next. So, I stopped the shot. She got offended and argued for about 30 minutes that she had it on her right hand the entire time. The director told her that I had a written record saying otherwise, but she would not budge. Several crew members asked me if I was sure. Though I was scared, I was confident that I was right. Finally, they replayed the scene and thankfully, I was. These arguments during continuity checks are quite common though.

When translating a scene from the paper to the screen, some things have to be added to bring in the soul of that scene. Films like those of Balu Mahendra and Balachander look authentic mainly because of this. Instead of having a character stand still in a scene, giving them an activity — such as folding clothes or cooking — while mouthing the lines adds authenticity. In Guna, for example, Kamal sir drives a car up the hill. Before getting off the car, he pauses a second to engage the hand brake. That authenticity makes a huge difference to a scene. Incorporating this idea into writing was initially hard, but I've learnt it.

When I graduated in the early 2000s, a lot of theatres were refurbished into marriage halls and that's the reason many of us started with television programs and ads. We thought that the industry is nearly dead. But when digital came in, it was a game changer. That's when unwritten rules, such as, one has to assist a director to become one, changed. We had directors like Karthik Subbaraj and Nalan Kumarasamy come in, along with many others who only had short films as their resume. We're still reaping those benefits.

Vetri of 8 Thottakkal and Jiivi fame has been a close friend of mine for a few years. I have discussed a script with him which we have wanted to do for a while now. So it would probably be him.