Direction Dreams: People should decide the fate of a film, not the theatre owners, distributors, corporates

...says VS Arun, assistant director of films like Kaala and Kallapadam, in a conversation with Gopinath Rajendran for this week's edtion of Direction Dreams

In conversation with: VS Arun

During the second year of college, when we usually get this fear about what we're going to do next, I chose cinema as I always loved watching films. I came to Chennai, but didn't know anyone. I used to stand outside production offices hoping they would call and then someone said if we become junior artistes, we would at least be closer to the industry. So, I acted as an extra in films like Aayirathil Oruvan and Enthiran. But then, I realised that this was not the way to become a director. When I started looking for directors to work under, I got to know about Pa Ranjith sir. We got on well due to our common love for literature. I am part of an association called Vasagasalai, which he was a well-wisher of. He could not take me in for Attakathi, but we stayed in touch. After Kabali, he was supposed to do a smaller film for which I got on board, but then suddenly, Kaala happened.

Vadivel sir is extremely cool on set. He knows how to get work out of people. It was surprising how he made Kallappadam considering it was a low budget film and we had a lot of restrictions financially. On the other hand, Kaala was a huge film and by then, Ranjith sir was an established director. He gives a lot of freedom to us and he believes in those working with him. Without second thoughts, he would give a huge responsibility to a person just because he believes in that person's capabilities.

I am a huge fan of Rajini sir and I had to suppress that side of me when I was working with him. One day, Rajini sir randomly spoke to me. He asked me how I felt Kaala was shaping up and I said it was turning out really well. With the enthusiasm of a kid, he immediately asked why I thought so and I told him that after a long time he was a part of a huge family in a film and getting a romantic track. That experience of speaking with Rajini sir is something I will cherish forever. 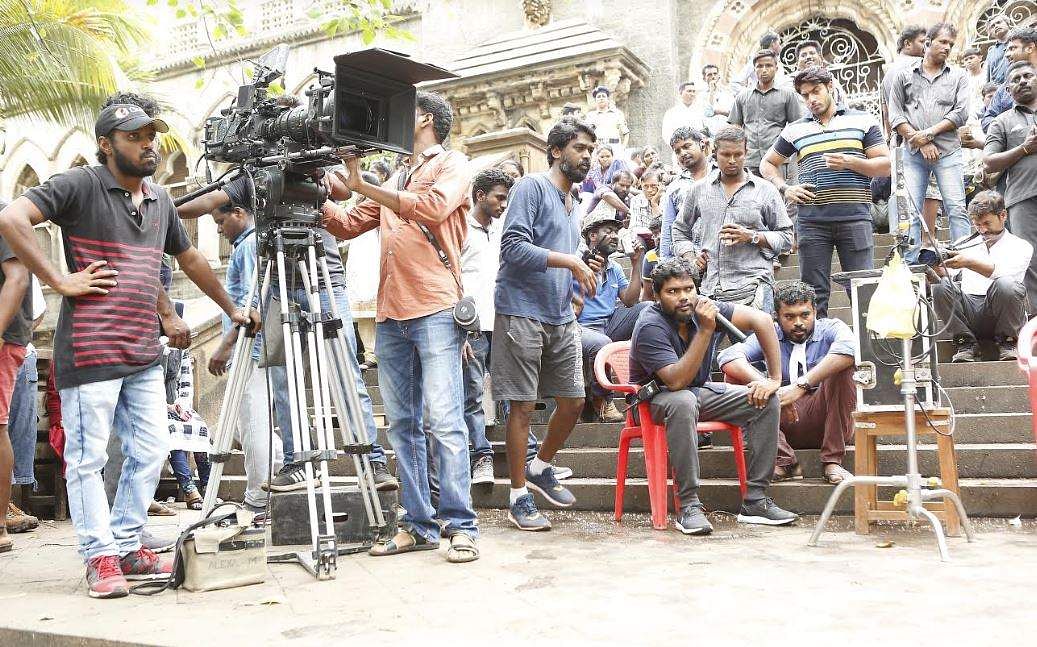 Action continuity is something that I am learning. After the master shot, the actors might remember or not what they did for the next shot, but we, as ADs, have to be extra careful. We have to follow it irrespective of how many actors there are in a scene.

Kollywood is probably the only industry where all types of films come out now. We've got mass star vehicles as well as films where the story is the hero and parallel cinema. We have a huge influx of young directors and films such as Oh My Kadavule, Comali and Kannum Kannum Kollaiyadithaal have proved that there's tons of talents here.

I was surprised by the backlash Ponmagal Vandhal received when it became a direct OTT release. Theatre owners were unhappy with it but the same owners and distributors are those who did not want to encourage small films for a proper theatrical release. Good films such as KD and Manusangada did not get good theatres because of not having a huge star or a production banner. People should decide whether a film is good or not, not the theatre owners, distributors or corporate companies. That said, big films such as Master cannot be released online if they are to be profitable. Associations should come together and decide on a strategy where certain films can easily be released online.