Enable Javscript for better performance
Direction Dreams: Our heroes should be ready for a good film irrespective of its scale or their sala- Cinema express
ADVERTISEMENT

Direction Dreams: Our heroes should be ready for a good film irrespective of its scale or their salary

...says Karna, assistant director of films like Aadai and Meyaadha Maan, in a conversation with Gopinath Rajendran for this week's edtion of Direction Dreams

In conversation with: Karna

I love watching films. When a film was not good, I would wonder what could have been done to make it better. To have a film the way you want, you would have to make it yourself. I decided to get into the field because I believe I know what people would like to see. I got to know about the film institute but learnt that there would only be about 14 seats every year. I gave it a shot, without my family's knowledge, and got the seat. But my family was against me getting into the film industry. That's when a senior from a nearby town, who was on the verge of completing the course, spoke to my parents and told them how lucky I was to get the seat. After a lot of convincing, they finally agreed and then even started supporting me.

Vijay Milton sir has this talent of tweaking a film on the editing table to come up with a different end product than what we initially planned. Harshavardhana previously assisted AR Murugadoss, so he ensures his script is technically strong with attention paid to even minute details. We call Rathna Kumar anna as Captain Cool. If there's an issue on the sets, we would be so tense. But he would first cool us down and resolve the issue easily. He also knows how to extract work from both cast and crew members. 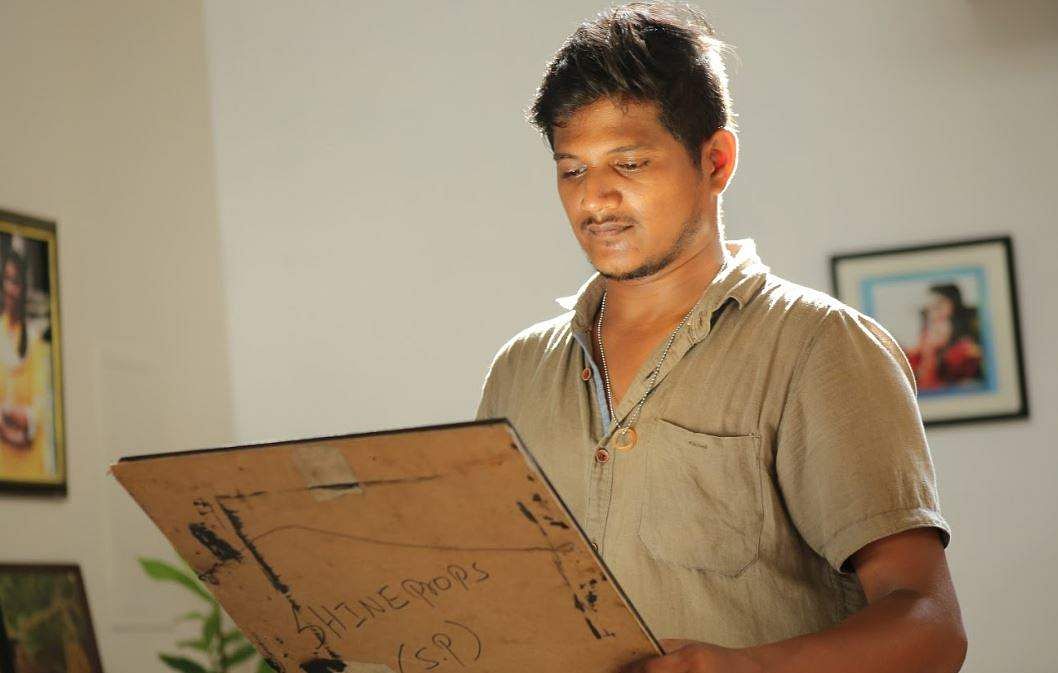 For a scene in China, we needed a tunnel. To keep the costs low, we decided to scout for a real location. I found one where the corporation was installing large pipe tunnels underground for water services and we got the necessary permissions to shoot there. But, we underestimated the environment inside the tunnel. Even just a few meters in, it was hard for people to breathe inside. We had to go in deeper, and we shot in places where rainwater had stagnated. We would only be able to shoot for a few minutes at a time, after which we had to come out to get a breath of fresh air. And when we came out, we'd be drenched in sweat. We did that a few times before completing the shoot, which was one of the most memorable for me.

How to frame a scene is something I took my time to learn. A scene can be conveyed in a single shot or a set of shots. The difference is something we would know only at the editing table. For a bike chase sequence, for example, the editor would ask for a shot of the wheel skidding or a shot of revving the accelerator. Only experience teaches how many shots a scene requires. What shot you're using to establish a mood is important too. For a sad sequence, a top angle shot would convey that mood. To show someone as thinking or in a hurry, a low angle shot comes handy. A lot can be learned about framing from Mysskin and Vetrimaran's films.

After the influx of OTT content, opportunities for young filmmakers have gone up multifold. So, if you have good content, it's easy to make it into a series or a film. On the flip side, who stars in the film is going to decide whether the film will see a theatrical release or not. We are heading towards a time where only the films of top stars will get a theatrical release, which means films made at a budget of 2-3 crore will end up on OTT platforms. 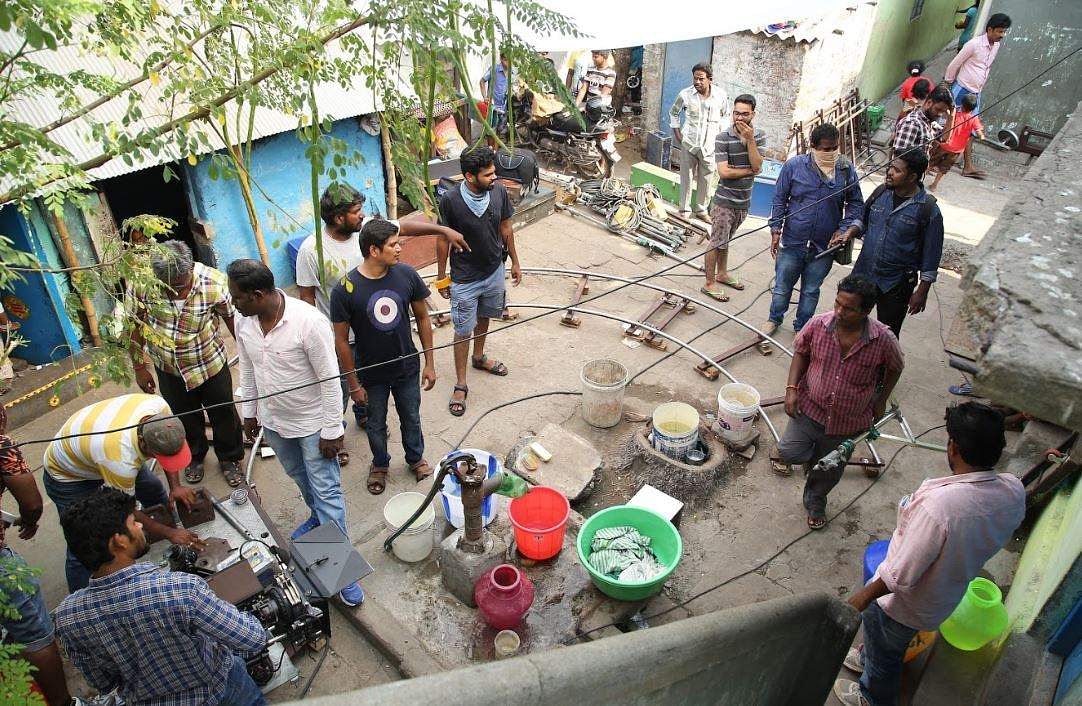 Stars in our industry mostly want to do films that have a high budget. Similar to the Malayalam industry, they should be ready to do a film for the content. Dulquer Salmaan did Varane Avashyamund recently where his role was not even the biggest. Our heroes should be ready for a good film irrespective of the scale or salary. I can't think of anyone doing it in our industry apart from Vijay Sethupathi.

My dream is to direct a film starring Parvathy Thiruvothu. I think she is someone who will justify any role given to her.