In this week-long series dedicated to veteran filmmaker K Balachander to celebrate his 90th birthday anniversary, we speak with celebrities who reminisce about the auteur and his work.

"When K Balachander sir stepped into cinema, there were two legends ruling the film industry: MGR sir and Sivaji sir, whose films were largely driven by their star power. KB sir still managed to create a new audience for his films, in which the story was celebrated, not so much the stars. Only directors like him and Sridhar sir were able to achieve this. KB sir's leads represented the lives of the audience and established an instant connection. Regardless of the genre, all his films had strong socio-political commentary. 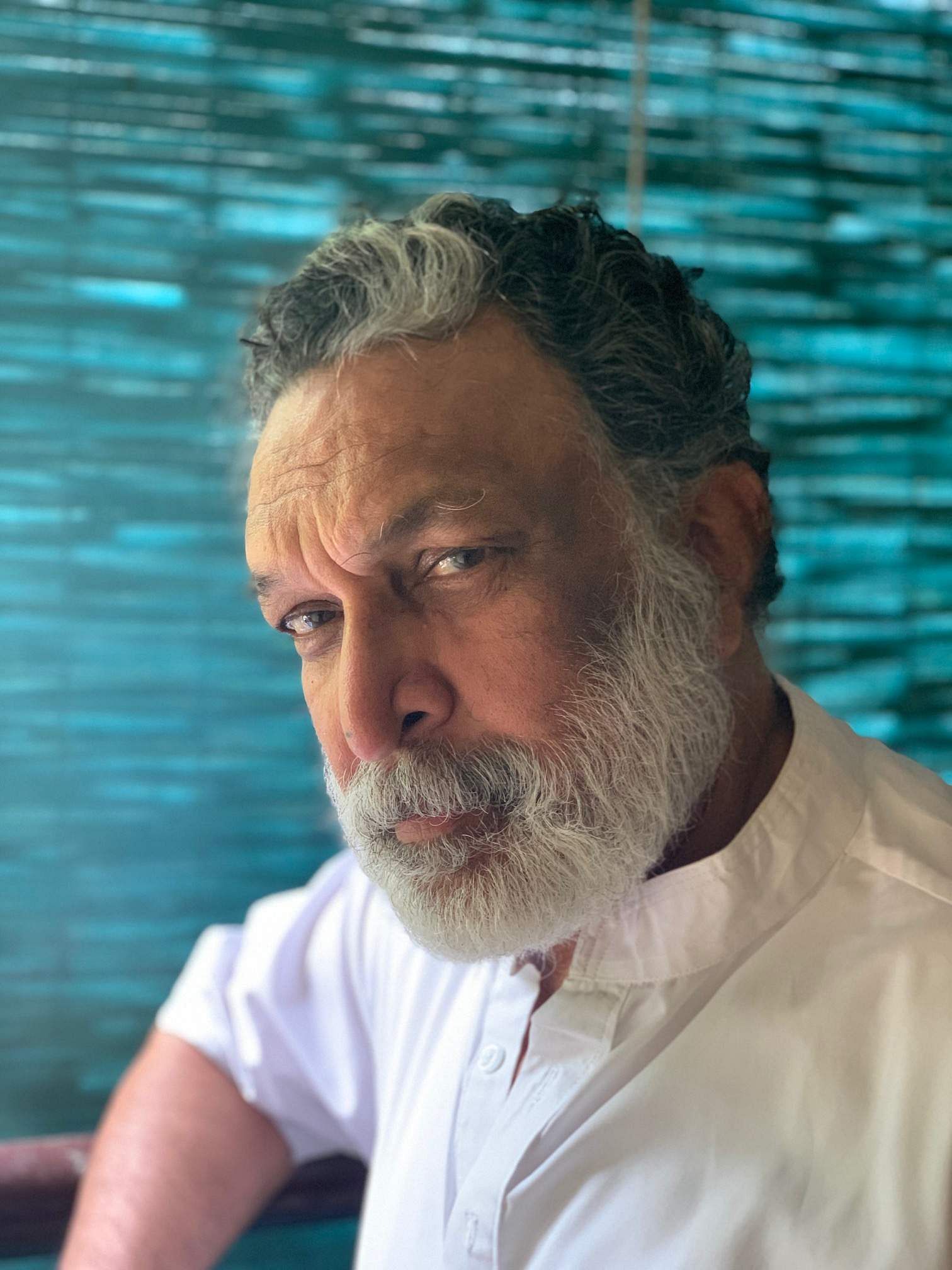 It would be an overstatement for me to say I travelled with KB sir. I would instead like to say that he held my hands and introduced me to the world of cinema through Kalyana Agathigal in 1985. Initially, I was supposed to play a smaller role in the Kannada remake of Iru Kodugal. But the moment he came to know that I was trained in film institute and had a theatre background, he assured me he would call back with a better role. In cinema, this usually means that the second call is unlikely. But Balachander sir was true to his words and called me for Kalyana Agathigal. Be it in acting or direction, he always insisted that we not get inspired by others and instead develop our own style. He used to say, “Avara madhri panna avar irukaru, enna madhri panna naan irukken. Nee edhavadhu pudhusa pannu!”

They usually say the director is the captain of the ship. The statement would be most appropriate for KB sir. He had complete command over his crew and when he said, 'Silence!', the entire place would go quiet. He had great authority of his craft and over the cast and crew.

He strived hard to bring all the good rituals practised in theatre to cinema. Today, films are made shot by shot and stitched together, but back then, he saw the scene as a single entity and ensured that all his actors had rehearsed enough before facing the camera.

KB sir practised what he preached. When he worked with me as an actor in Uthama Villain, he was the most-enthusiastic one on the set for the rehearsals. He would gather us around, act out his scenes and ask us to point out flaws. Being a legend, he didn't have to do this. But he still did, with child-like passion. Be it off the camera or in front of the camera, KB sir will always be a great teacher."