Direction Dreams: Vijay Sethupathi can fit into any character

This weekly column brings to you a promising assistant director, and their aspirations and this week it is Edward George, assistant of VC Vadivudaiyan, Socrates and A Senthil Kumar

I hail from a small town called Nallathur. When I was in school they used to distribute film posters in the form of pamphlets to advertise it. I found them fascinating and began recreating them in the form of paintings. I believe this habit of mine was the seed of my desire to work in cinema. During college, I started writing poetry and stories, and my friends encouraged me to try my hand in cinema. An anna named Chakrabani from our village was acting in films then, and he was the one who gave me initial guidance and helped me join the film institute. My journey began in 1996. I began by working in a lot of insignificant and small films before getting my break with the Karan-starrer Thambi Vettothi Sundaram (TVS). 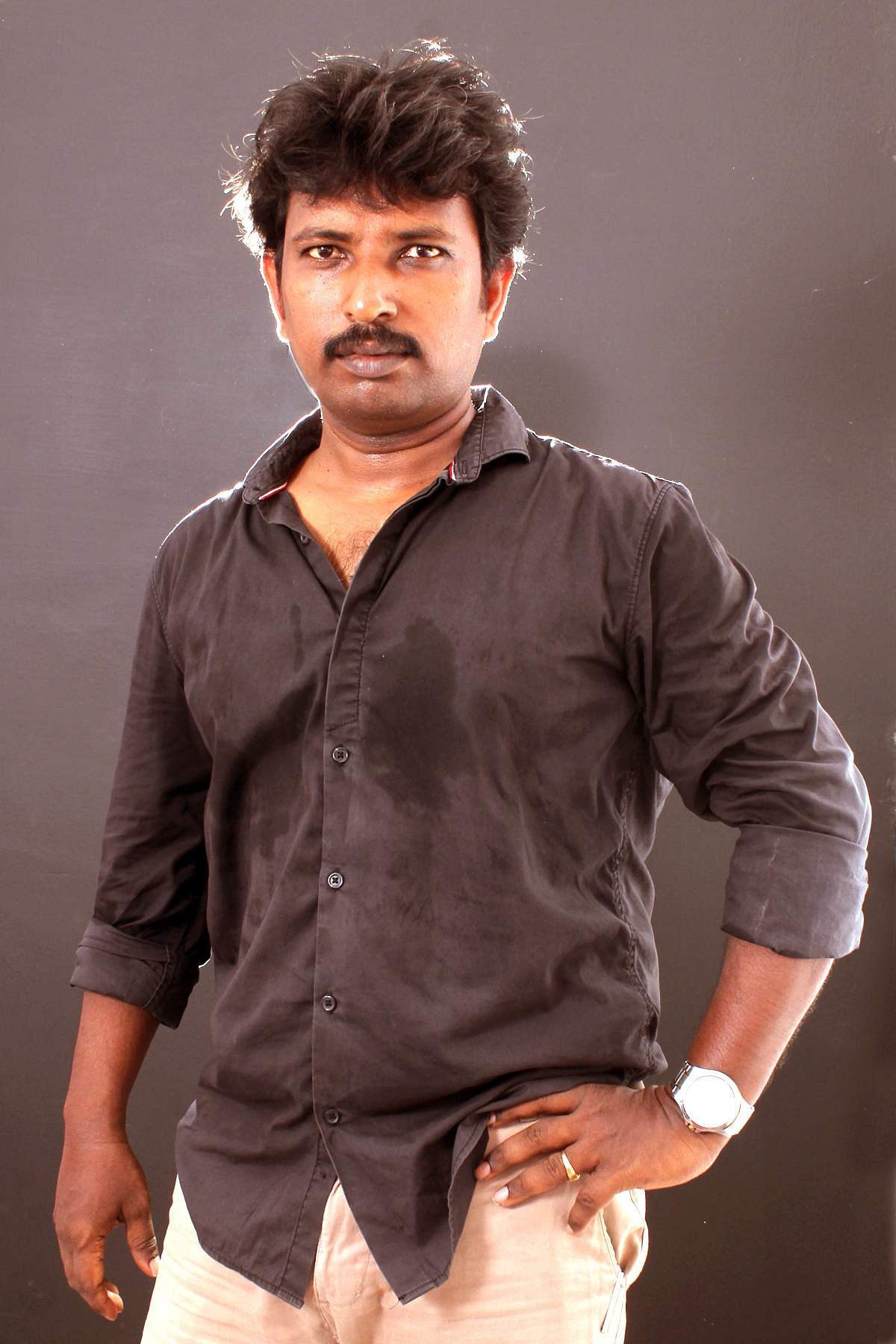 We shot the  Kolaikara song from TVS on the shores of Rameshwaram. For a particular sequence, the director wanted water to be splashed in the background, and he asked me if I could do that. Despite not knowing how to swim, I readily agreed and somehow managed to reach the point without drowning. Once the shot was done everyone on the sets appreciated my dedication.

Working with Goundamani sir in Vaamai is another unforgettable memory. He is a very sweet person and working with him, is in my mind, my biggest achievement yet. He hardly interacts with others on the sets and focuses only on the shot. But somehow, he noticed my work and spoke highly about me to others. We gradually became good friends. Whenever I meet him, we talk a lot about cinema.

I learnt the art of patience from Senthil sir while working on Vaaimai. He is very calm and composed. Evlo periya vishayama irundhalum easy ah eduthuparu. He never loses his nerve and knows how to handle any unfavourable situation.

Director Socrates, on the other hand, treats his assistants with a lot of respect and makes sure that his team is known to the artistes instead of overshadowing them. He celebrates the special days of ADs on the sets and gifts them clothes. When I become a director, I want to be like him.

Making entertainers will be my focus. But, no matter how big the canvas, I want to make sure that all my films carry a social message as well.

When I grew up, films of Bharathiraja, Mahendran, and Mani Ratnam were like Bible to us. One can learn a lot by simply observing their work. It was the golden period of Tamil cinema. But now, the scenario has changed completely. Filmmakers are compelled to tweak their story according to the market and demands of a hero. The quality of films has dropped drastically as commerce and trade have replaced entertainment and values as the prime movers of the industry.

I admire Vijay Sethupathi a lot as he can fit into any character easily and would love to work with him. In fact, most aspiring filmmakers feel this way. I would also like to rope in editor Raja Mohammad as I share a very good rapport with him. My debut project will be a film that unmasks a truth hidden from society.