Akshay Kumar has started shooting for Ram Setu. Sharing his first look from the film, Akshay wrote, “The journey of making one of the most special films for me begins today. Ram Setu shooting begins! Playing an archeologist in the film. Would love to hear your thoughts on the look? It always matters to me.”

The actor sports a flowing hairstyle in the picture. He’s wearing glasses and a blue scarf. 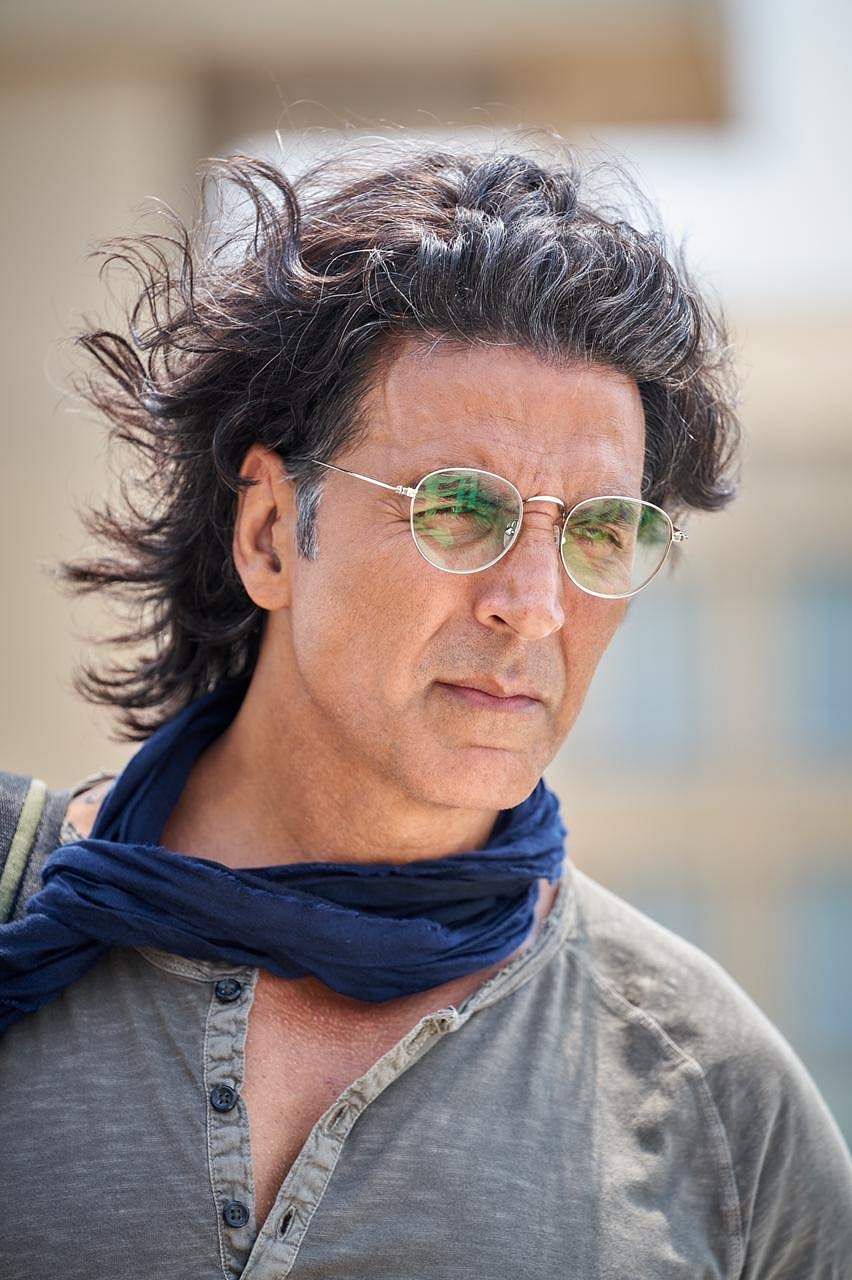 Chandraprakash Dwivedi, who has helmed Akshay's upcoming period film Prithviraj, is attached as a creative producer on Ram Setu.

The film's shoot will be spread across multiple schedules over the next few months, with 80 per cent of the filming planned in Mumbai.