Directed by Raj Mehta and produced by Karan Johar, the film is based on the subject of surrogacy

Akshay Kumar and Kareena Kapoor Khan have begun shooting for Dharma Production’s upcoming film, Good News, in Mumbai. The duo has previously worked together in Gabbar is Back, Kambakkht Ishq and Aitraaz.

Directed by Raj Mehta, Good News is based on the subject of surrogacy — Akshay and Kareena play the role of a couple trying for a child. Diljit Dosanjh and Kiara Advani, who also play a couple in the film, had started shooting for their scenes in November last year. This is the second collaboration between Diljit and Kareena after 2016's Udta Punjab.

Good News was earlier scheduled for release on July 19 this year. However, the film has been pushed to September 6, and will now be clashing with Anurag Basu’s next starring, Abhishek Bachchan and Rajkummar Rao.

Kareena was last seen in Shashanka Ghosh’s Veere Di Wedding (2018). She is also part of Karan Johar’s upcoming directorial venture, Takht. Akshay’s 2019 slate, on the other hand, includes Kesari and Mission Mangal. He was last seen in Shankar’s 2.0. 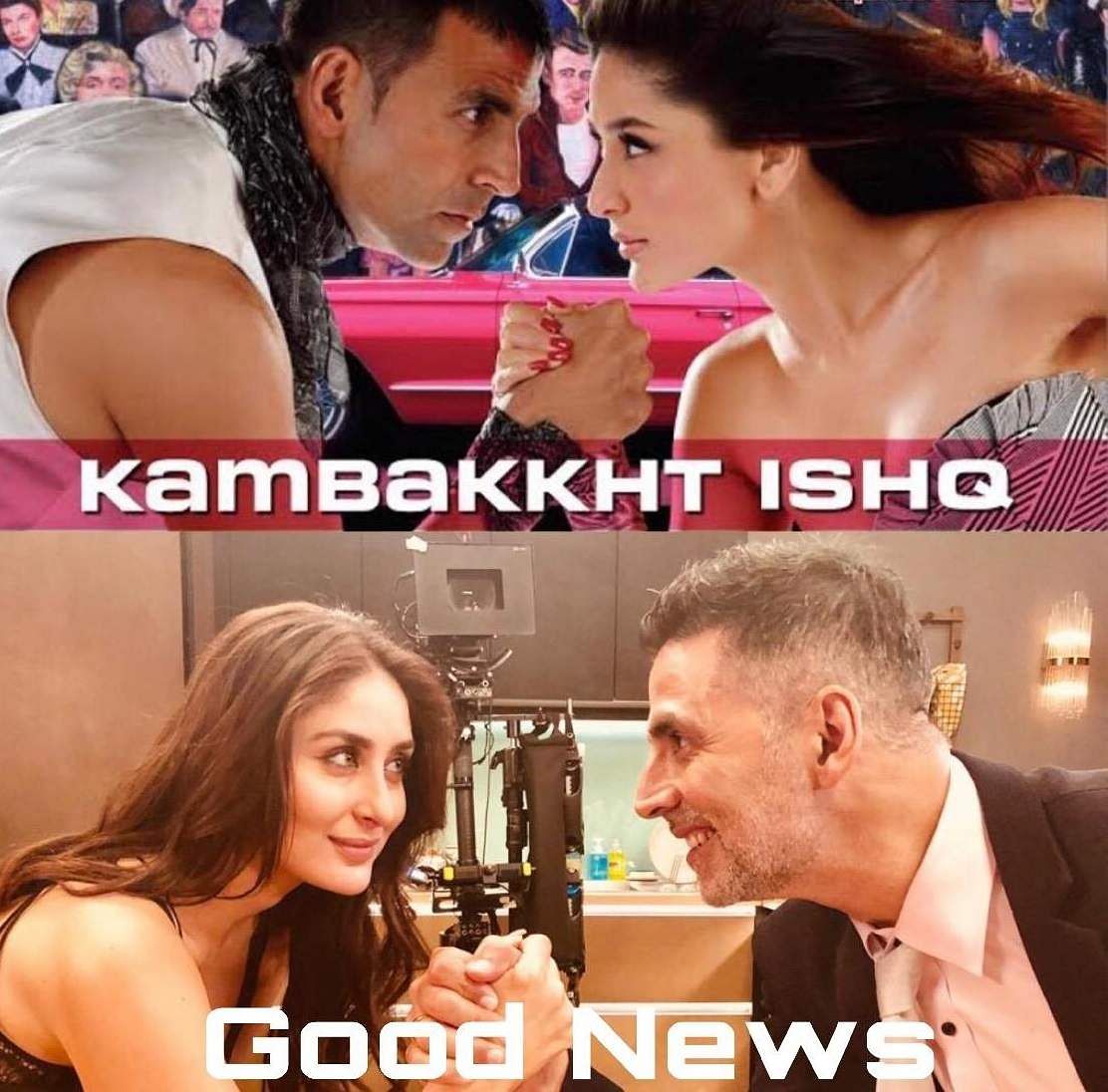