The Making of Monster

Gokul Benoy, the cinematographer of the SJ Suryah-Priya Bhavani Shankar-starrer, Monster, shares his experience of shooting with a real rat

Calling a film 'kid-centric entertainer' after its release, in order to try and draw family audiences, is an infamous trend in Tamil cinema. But, SJ Suryah's Monster which got released a couple of weeks ago, is probably the first film in a while to earn that label. Gokul Benoy, the man behind the cinematography of Monster, is a happy man, given the positive reception from the film's target audience: children. "We were initially sceptical that kids may not understand certain aspects of the film -- like the point of view shots of the rat. But during a recent theatre visit, we spotted a small boy explaining to his father about this perspective. That is true success."

He says the team wasn't confident about the outcome and had many practical questions until they did a test shoot with the rat. "We shot with a real rat and didn't use a single frame of CG. It was the test shoot that gave us the confidence to go ahead with this idea," he says. "Initially, we wondered how the rat would react to the camera and lights. How long would it stay still? But the test shoot helped us understand."

Such planning and extensive research saved them a lot of time and money, he says. "The storyboarding was made within a week after the script got completed. Every shot of the rat was orchestrated and shot with the help of that. For instance, if we had to shoot a sequence of the rat walking, we knew we could not command it or predict when it would happen. But the storyboard helped us shoot only the essential shots, instead of spending time in canning needless footage." 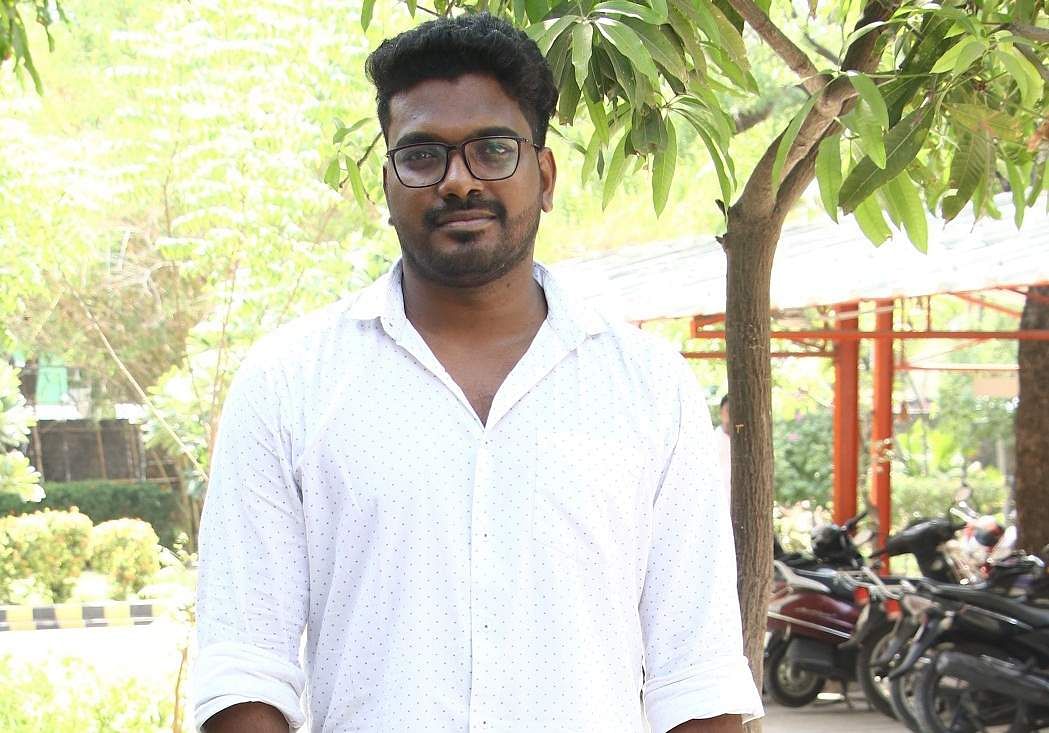 Gokul and director Nelson Venkatesan wanted to shoot the portions of the actors first, followed by the combination scenes of them with the rat, and finally take time to shoot the portions of the rat. "We made sure that the rat portion was shot with no artist on the sets as this majorly cuts the headcount like costume designers and artiste assistants. We shot solely with the rat for ten days. It demanded a lot of patience from us but nothing can beat the excitement of seeing the shot on the monitor."

Asked how they managed to merge all the portions together seamlessly, he says, "We did a tabletop setup to shoot the portions of the rat. Since we had the edited footage involving the actors before shooting with the rat. We adjusted the set, lights and backdrop to match the original shots. For example, if the rat had to roam across the kitchen, we recreated the setup with a few tiles and utensils on our shooting table."

Gokul shares an interesting perspective on the colour themes used in the film. "If you had noticed, the film has a strong red theme. Starting from the shirts worn by Suryah sir, to the Stanley Sofa, we made sure that at least one object in the frame had a shade of red like orange or brown." He reasons out the visible colour spectrum of the rat for the specific theme.  "We did special research to understand the point of view of a rat. We found that red isn't visible to them and it appears as grey to them. We wanted to subtly register that to our audience. Rats also see differently with each eye; if we had tried to show split vision, it would have caused a lot of strain. So we avoided that."

SJ Suryah's house in the film isn't an actual flat, but a completely mobile set. Gokul says they specifically wanted to shoot in a set to avoid practical difficulties. "If we had shot in a live location, we couldn't have achieved this result. Two walls in all the rooms were movable and the set was erected two feet above the ground. This made things comfortable for us to shoot a dead low shot involving the rat and Suryah sir in a single frame."

Gokul says all these customisations didn't help though when it came to macro shots. "The pipe sequence of the rat was extremely demanding. We had to light it from the inside using a special setup, without cutting the pipe open. If the rat got stuck somewhere in between, we had to disassemble the entire structure to take it out and reshoot it again. I also had to manually handle a small Go Pro camera to capture the entire sequence."

Suryah gets affected by rat fever in the film, as a result of the rat's antics. Asked if their crew also had to face undergo such a situation, he says, " We kept cleaning and sanitising the shooting spot to ensure that none of us got infected by the rat's excreta. We were cautious to avoid that."