The director, whose second film, Monster, is getting released this week, talks about working SJ Suryah, Priya Bhavani Shankar, and a rat

Nelson Venkatesan, who made heads turn with his romantic drama, Oru Naal Koothu (ONK), is back with Monster, a film that has a rat at its centre. Asked if he faced pressure from the industry to make something out of the box again, he says, "I hate to repeat things and I don’t particularly like writing love scenes. Mani Ratnam pannadhaadhaya pannida porom? So I wanted something I could relate to in my own life and that's when something happened." He goes on to narrate the inspiration for Monster. "I had signed a project with Potential Studios even before the release of ONK, and I was pitching scripts to them. During that time, a rat entered my house and its antics left me sleepless for three days. I met my friend after the chaos and said, 'Dhammathoondu eli enna torture paniduchu machan.'  This became the one-liner for Monster and the producers loved it."

He says his career in radio as a programming head helps him a lot in making films for a target audience. "Radio helped me understand the pulse and taste of the audience. A film takes a year and a half to reach the audience, but, in a radio show, the moment I say something, I get instant feedback. I also had to sell products and project ideas to a target set of listeners. This experience helped a lot. ONK is not made for early teens or the elderly; it’s made for youngsters who are about to get married. Monster, on the other hand, is a film aimed at the family audience." 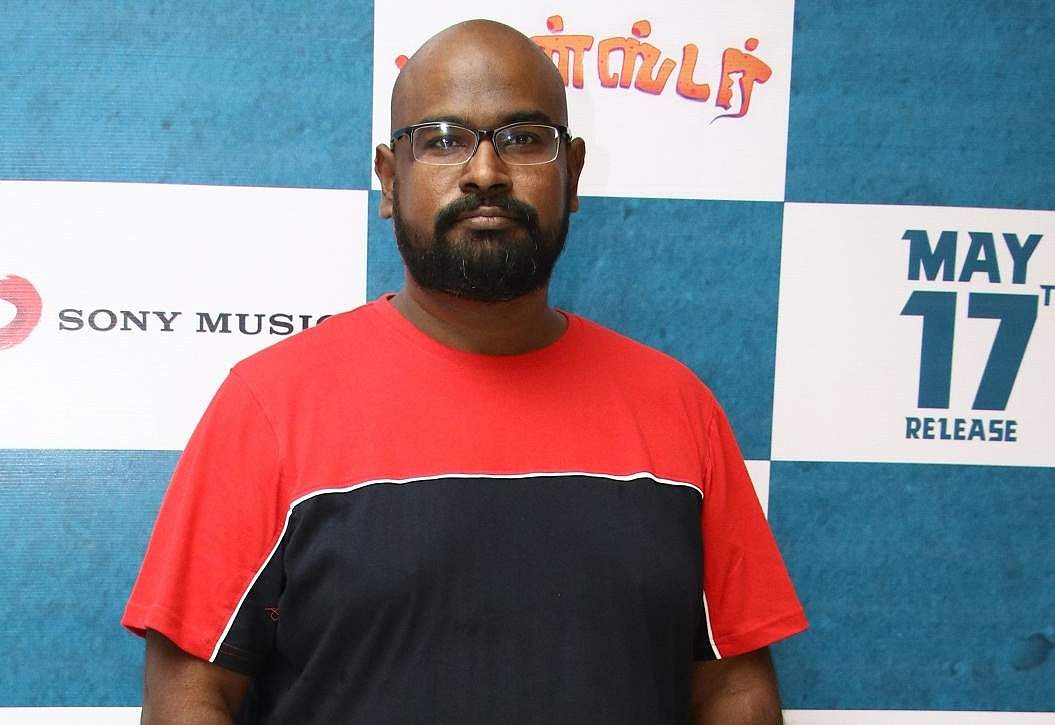 Just like with his debut, in which he surprised the audience by casting Dinesh as an IT professional, Nelson has cast SJ Suryah as a soft-hearted and family-friendly youngster in Monster. "I have immense respect for his acting ability. I don't think anyone could pull off the character he played in his debut film, New, till date. He is an artist beyond success and failure. Despite working with top actors as a director, he never hesitated to go for an extra take if necessary. The audience will love him here."

Interestingly, the rat we see in the film is a real one. "I felt it was necessary for the script. The excitement of watching a real rat do such things would be lost if we animate it. We neither had the budget or timeline to do it anyway. I feel CG has made filmmakers lazy. A filmmaker should opt for a VFX sequence only if he can't create it in reality."

Filmmakers usually hesitate to work with animals as it demands a lot of patience. But Nelson and his team have done that with a rat for twenty days. "We can't instruct a rat to act out a scene, obviously. We just had to go with the flow. For instance, if the rat had to run through a tunnel, it might do it in the second shot or the twentieth shot, it wasn't up to us. But seeing the result of the final take on the monitor got us excited."

Naturally, there was plenty of research involved in filming Monster. "I watched a lot of documentaries about rats and interacted with a lot of people who had experience handling them. Rats have been showcased as cute, tiny and meek creatures, but I wanted to show it as a monster. They are clever, and this really adds to their devilry. But I’ve avoided unnatural stunts. Hero hero va irupaaru; eli eli-ah irukum."

Nelson co-wrote ONK and Monster along with Sankar Dass, breaking the unwritten rule that a filmmaker has to write his own script. "Writing is a phenomenal profession. It’s where chief ministers were created. Somehow, over the years, its importance has been undervalued. But I believe the trend is returning. One person shouldn’t be expected to be an expert in all departments of filmmaking."

Nelson, who insists that the script chooses its maker, has two other films, an emotional drama and a thriller, on the verge of confirmation with two reputed production houses. "Nothing beats the high of seeing my name credited as the director on the big screen. I was always clear that wherever I go, my final destination should be cinema."