The model-turned-actor, whose stay at the Bigg Boss house was punctuated with controversies, shares her take on the month she spent in the show

Meera Mithun walks into our interview with a smile on her face. She’s three hours late. A controversial housemate in Bigg Boss Tamil 3, I remember that Meera Mithun was constantly accused of not doing her tasks properly inside the house. It’s tempting to put one and one together and wonder if it was all probably true. The model-turned-actor gives a rushed apology before moving on to talk about her stormy tenure in the Bigg Boss house, punctuated with conflicts.

What was the biggest learning from your stay in the Bigg Boss house?

I think I shouldn't be too frank. I am like that in the real world, but I could see the after-effects in the house. Even though I know the truth, I should have remained silent and waited for more opportune moments to bring them up. 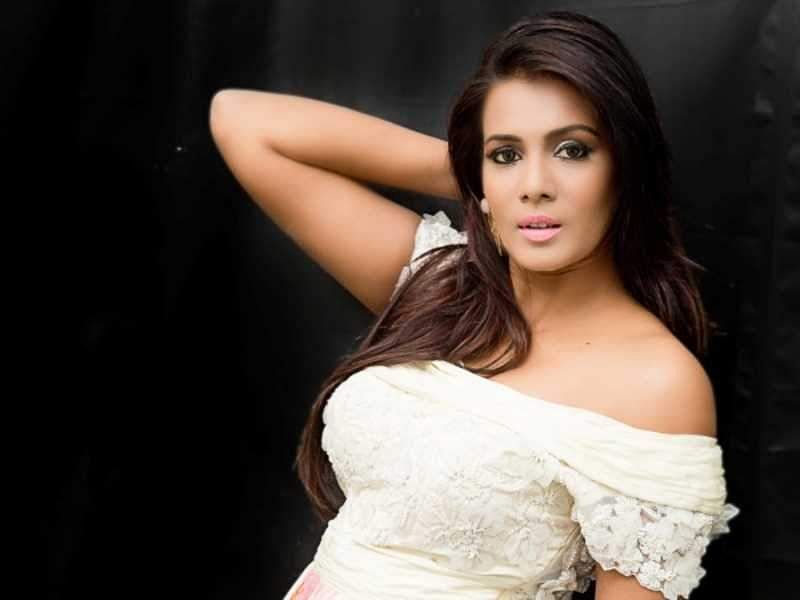 While on after-affects, we have to discuss your accusation that Cheran was rough in pushing you away during a task. Almost everybody seemed to have an issue with how you worded your complaint rather than the fact that you made one.

I couldn't speak about it immediately as the task was still going on. I had had issues with Cheran right from the second day, and so, I already had the feeling that he was behaving differently with me. When he pushed me away during that task, I was scared, confused... I never said that he misbehaved with me. He was a person hesitant about shaking hands with me; so why should he be so rough in pushing me aside? I felt he did it out of anger, and to convey this, I had to bring up older incidents. I guess that was misunderstood.

It also showed how I was treated differently in the house. When others had an issue, everyone would try to understand, but when it came to me, their first reaction would be to accuse me of wrongdoing. In hindsight, I guess I shouldn't have said anything at all. But I said it only because I felt his anger.

Cheran did apologise for being 'harsh' and said that it was unintentional. Why were you unable to accept that?

I didn't think it was genuine. You can't keep irking someone and apologising. Apologies are for actual mistakes. 'Sorry' is a go-to word in the house. I couldn't accept that.

During the opening days, Cheran had several conversations with me. He said I had an inferiority complex. He tried to brainwash and weaken me. That’s when I decided to keep my distance. He tried to change me and said other women had issues with me because I was dark-skinned. He criticized my sartorial choices. He didn’t do this with others. He cornered even when I was in jail.

You have had issues with almost everyone in the house though.

But I never started any of those arguments. I only defended myself. Also, my problems were mainly with the women; I had good equation with the men. Every time I tried talking with the women, I would get into problems. Perhaps they thought I was a tough contestant and wanted to portray me in bad light? It could be insecurity, but they need to state their reasons.

‘I am rooting for Tharshan to be the winner. People are being smart now though; it’s hard to judge. And of course, Sandy will be a finalist. He is the nicest person in the Bigg Boss house.

Even those on your side, had issues with you.

Can any relationship be without arguments? It is normal, isn't it? Arguments are good, in fact. They improve your understanding of the other person and the bond you have with them. 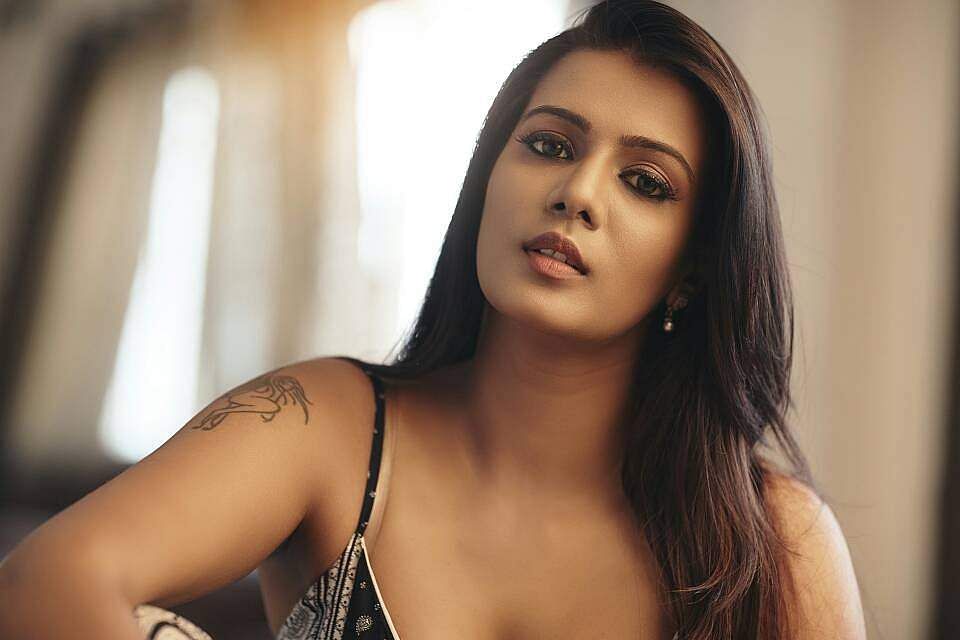 Your equation with Tharshan seemed to improve considerably during last week's task. What happened there?

Tharshan never took my side even when he used to talk to me well. He would believe everything that the others said about me. It’s hard to know what the other girls do, and then, it changes things between us. It’s hard to maintain any consistent relationship inside the house.

You also had a big tiff with Sakshi, about she calling a meeting for you. It seemed she was trying to help. How did that descend into a 'you vs me' argument?

I didn't say this inside because they would have called me a 'loosu'. But I realised later that Sakshi didn't call for that meeting to help me at all. She had had a major fight with Kavin, due to his equation with Losliya. She was angry with him and simply used me as a way to corner him. I realised this when Sandy asked me how I could complain about my friends. When I told him it wasn't my idea, he asked why I didn't say it in front of everyone. They had all thought I had been cunning. Sakshi later changed her stance because she wanted to be on good terms with Kavin again. It all seemed like a ploy to isolate me from my friends.

Any regrets? Anything you could have done differently?

Absolutely no regrets. I was myself and unconditionally so. The cameras didn't bother me at all. The true colours of everyone will surface soon. If there’s an opportunity, I will be quite happy to go back into the Bigg Boss house.