The actor, who plays the lead in Vellai Pookal, talks about his previous cop roles, his films as lead and working with a team of NRIs

They say comedy is serious business, and you see this never more than when you have a conversation with Vivekh, who personifies intensity. In keeping with this, he plays the role of an aged cop in this week’s release, Vellai Pookal. "I was surprised to be approached for this film. I recommended Sathyaraj sir for the role as I felt it would fit his persona. But the makers said that it's a character I've never done before and that the film would show me in a new light," says Vivekh, as he fields questions about Vellai Pookal. 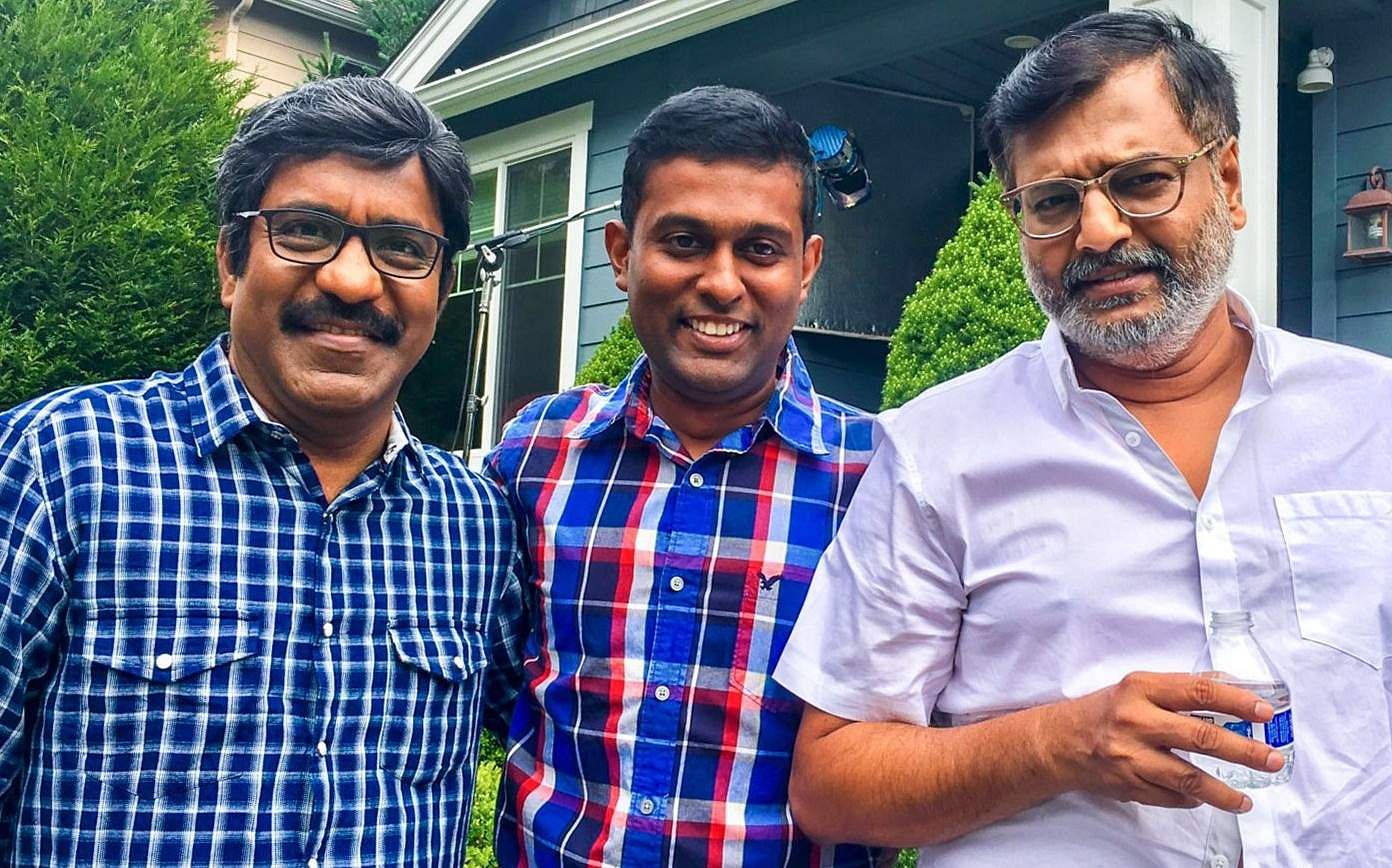 The makers of Vellai Pookal are a group of techies from Seattle, USA. How did this project come about?

They got in touch with me through a mutual friend and I was first sent the script via WhatsApp. I then Skyped with Vivek Elangovan (the director) in which he narrated the impressive script to me. I was initially apprehensive of doing such a serious film and also a bit confused about everyone being from America. But when I went there, they made it feel like home.

What about this film won you over?

The climax of the film is unlike anything I've seen. The last few minutes of Vellai Pookal are shocking, and that's why, even in the recent press meet, I requested reviewers not to mention that sequence in the reviews. Ellaam first show vara varaikum dhaane (laughs).

You have played a cop in films like Singam and Yennai Arindhaal before. How’s this different?

I have never done a cop role that is as serious as this one. My character’s got a lot at stake and relies on his intelligence to solve the case.

Gautham Menon said in an earlier interaction that he wishes to make a spinoff from your character in Yennai Arindhaal.

Richard was quite a quirky character and Gautham really enjoyed writing it. He is keen to make a film on Richard and I hope it materialises. That would be fun, I think.

What was it like to shoot completely in the US?

It was a wonderful experience. We shot at unique locations like the nuclear reactor (Washington Nuclear Project). We also shot at the snow-capped Mount Rainier, an active volcano. Those who plan on climbing the Everest apparently take on Mount Rainier for practice. The chance to meet Tamil people from different countries like Sri Lanka was another great experience. Their love for cinema is as much as ours.

I believe that the times have changed now and that's because our heroes are doing different roles. Right from Kamal sir playing Chappani in 16 Vayathinile, the wheels have been slowly turning. I find more examples today, like Vijay Sethupathi playing a transgender person (in Super Deluxe).

You began with slapstick comedy, went on to do socially relevant humour, and now, it seems your humour is the subtlest it’s been.

I keep relevant by gelling with the current generation, and thanks to my field of work, I get to work with many young actors and directors. I keep track of what's in vogue, thanks to my conversations with them.

The run-time of films has reduced now. There used to be a time when films ran for over three hours with two intermissions. Namba paattanunga puliogare kattitu poi padam partha kaalam athu (laughs). But thanks to people viewing world cinema now, we have taken to shorter films, and this has resulted in separate comedy tracks getting cut down. We have to be aware of all these changes.

We hear you are planning to turn director.

It’s something I have been thinking of, for long. While shooting Alaipayuthey, Mani Ratnam asked me when I was going to direct my first film. I replied, “What do I know about direction?” and he quipped that he doesn't know it either (smiles). Interestingly, Mammootty also told me the same (mimics the Malayalam actor's voice). I've got three scripts in my mind, and once I'm done with my acting commitments, I will finish writing them.

After a decade, you are teaming up once again with Vijay in his next film with Atlee.

Yes, we were last seen together in Kuruvi (2008). I'm currently shooting for the film and shooting is going on at a brisk pace. I cannot divulge much about the film but I can surely assure you that the jolly Vivekh that fans love will be back in Thalapathy 63.