Vivekh, who was last seen in Ajith's Viswasam, will be playing the lead in an upcoming film, titled Vellai Pookal, which has been shot entirely in Seattle, USA.

Set in Seattle US, the film has Vivekh playing an ex-cop Rudran, who comes to US to live with his son, and sets out on solving a missing person case after it turns personal.

The first look of the film, which is produced by Tentkotta in association with Indus Creations and Trident Arts, was released on social media today. 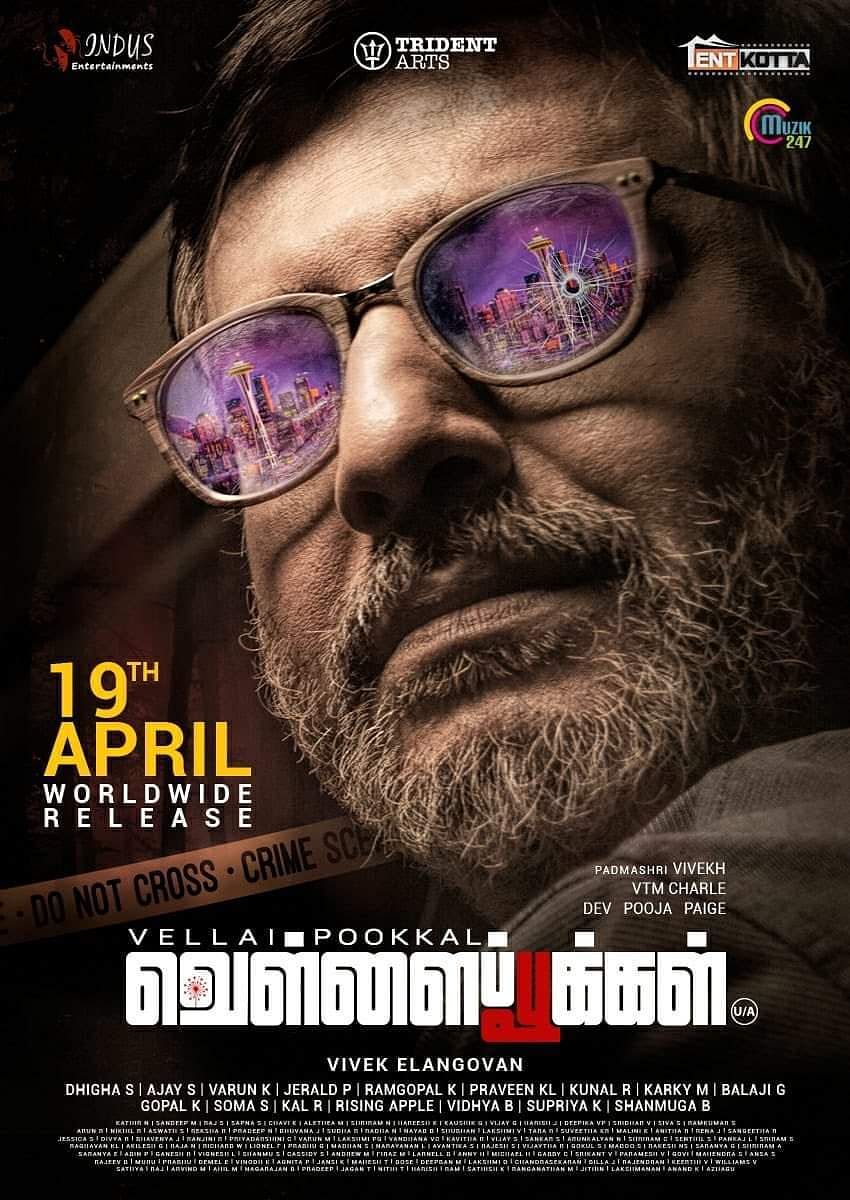 Announcing the news, Vivekh, who last played the lead in Viji's Ezhumin, tweeted saying that the audience will get to see a different 'Vivekh' in the film. He went on to add that the cast and crew from Seattle have done a brilliant job.

The actor also has Atlee's next, starring Vijay and Nayanthara, in the pipeline.