Happy Birthday Chandan Roy Sanyal: The many facets of the actor

On Chandan’s birthday, here are some interesting facts about the actor

In 2020, he stood out as Bobby Deol’s trusted consort in Aashram: Chapter 1 and 2. He also featured in the anthology thriller Forbidden Love.

On Chandan’s birthday, here are some interesting facts about the actor. 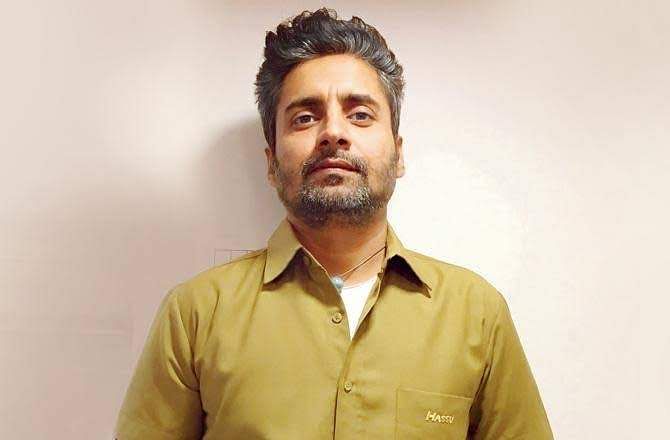 His appearance in Rang De Basanti

Chandan Roy Sanyal is a mathematics graduate who discovered his love for acting during his college days. He made his Bollywood debut in Rakesh Omprakash Mehra’s Rang De Basanti, in which he played the role of Batukeshwar Dutt. It helped him bag his next project, Vishal Bharadwaj’s Kaminey (2009). 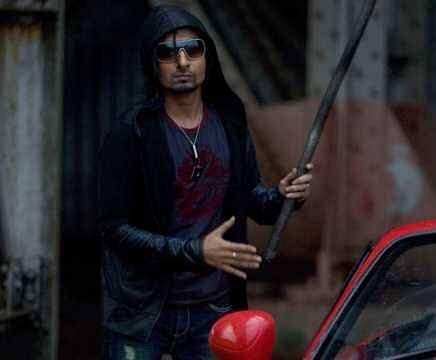 His life-altering role in Kaminey

Chandan Roy Sanyal became a popular name after his breakthrough performance in Vishal Bharadwaj’s Kaminey (2009). His character Mikhail was widely loved and paved his way to B-town. 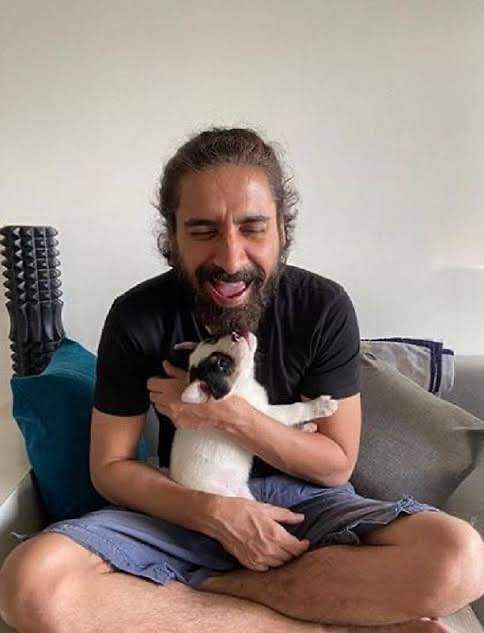 His love for animals

The Aashram actor has unfaltering love for animals. He is a cat person and has three cute little cats named Rani, Pani and Tintin. He frequently posts adorable pictures with these munchkins. The actor is among the first ones to raise his voice for compassion when disturbing incidents related to animal violence are reported. 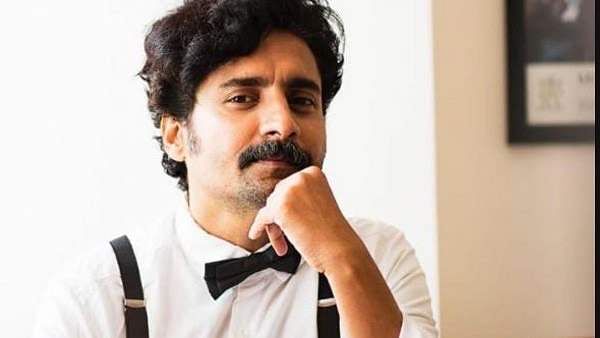 He is an excellent cook

Food is his first love and fusion cooking is his hidden talent. Chandan is an excellent cook and his Instagram gives us some insights into his master skill. The bong at heart keeps posting pictures of famous and enticing Bengali cuisine, and sometimes he adds a twist of fusion to it. He is also a director and producer

Chandan has his own production house named Proscenium Film Company. Produced under his home banner, his directorial venture, So Sicily (long short) was screened at Valencia Indie Film Festival and African Smartphone International Film Festival and has also been selected at San Diego Film Festival. In the former festival, it stood nominated for the Best Featurette category. This honour came along after the actor-director-producer received immense appreciation for his last short films — Hiroshima, Azaad and Elementa.

The actor-producer also backed and starred in his successful venture In Between. Inspired by his personal experiences, he pieced together the script of this live film that digs into the reality of an actor's life. A commentary on the vibrant lives of actors, In Between is about a few actors auditioning for roles amid the emotional turmoil that takes a toll on their profession.