REST IN MUSIC SPB: Tamil singers mourn the loss of the legend

Here are a few singers talking about their SPB, a co-singer, a guru, a friend, and for many of them... family

While an artist's body of work, the awards they've received, and the undying adulation from fans definitely helps in cementing their legacy, one other important factor is — peer approval. On that front, too SP Balasubrahmanyam was universally celebrated.

A truly blessed and gifted artist, here are a few singers talking about their SPB, a co-singer, a guru, a mentor, a friend, and for many of them... family. SPB sir was God to me. He was my father, brother, friend and mentor. His service to music is irreplaceable. I really doubt whether I will ever meet a person like him again in my life. My journey with him is 38 years long. Right from being his track singer, to being his co-performer, he saw me evolve.

He respected everyone equally regardless of age and achievement. The dedication and sincerity he had towards work is a lesson for others. He was an encyclopedia for singers like us.

He treated me just the way he treated his son, Charan. He gave me the space to pull his legs and make fun of him during live performances. Who else would do that? He was my guide in all spheres and my go-to person.

It is so unfair to lose a legend like him during a pandemic and not be able to give him a deserved send-off. 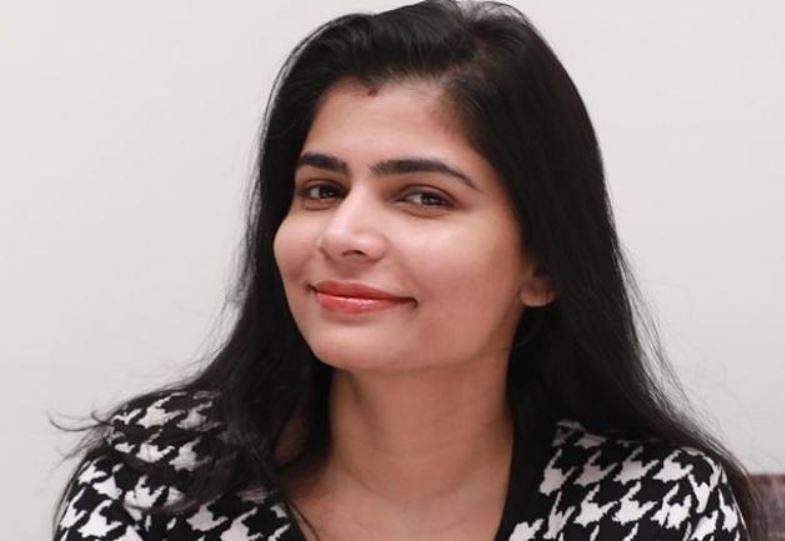 SPB has lived a fantastic life. I believe we must be celebrating his life and achievement, more than anything now. The moment we think of SPB, the image that pops up in our head is a happy and cheerful man. I insist that we hold on to that. Perhaps the Gods liked him and his voice so much that they have asked him to come over to heaven and sing for them now. 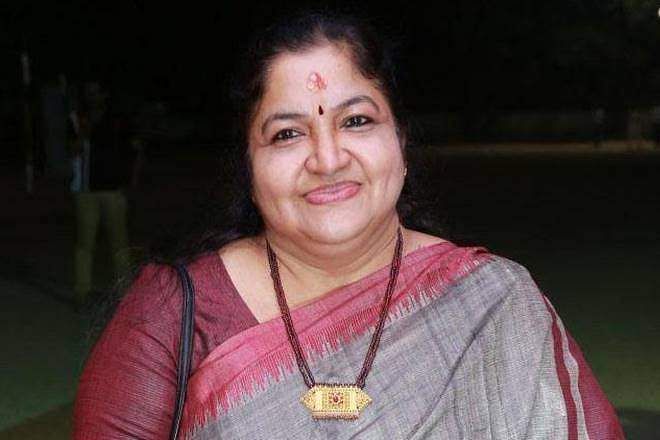 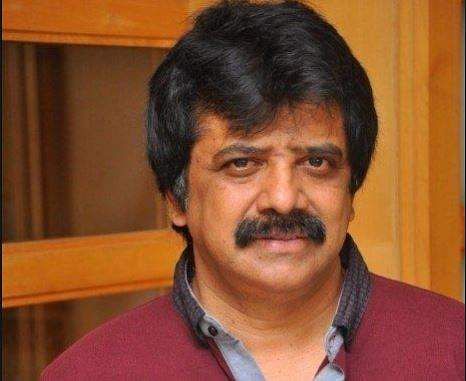 I still can't come to terms with his demise. He struggled for 50 days. It was disturbing to see the ventilator on his throat because that throat gave us some magnificent songs. After all this, we thought he would rest for a while and get back to his old self. I never expected this to end this way.

SPB must have gotten a boon from somewhere to sing the way he did. Such miracles happen only once in 100 years. Nobody can deliver the level of perfection he could. He would prepare for each song even if he had sung that song a hundred times on stage before. At the age of 74, not many can even sing, but he does that with perfection on stage. At least in recordings, you can go for multiple takes, but that's not the case with stage performances.

As his co-director at ISRA (Indian Singers Rights Association), I had the opportunity to attend many board meetings with him. His wisdom and the guiding force that he was, was just incredible.