This Teacher’s Day, celebrate with these inspiring onscreen teachers on Disney+ Hotstar Premium. 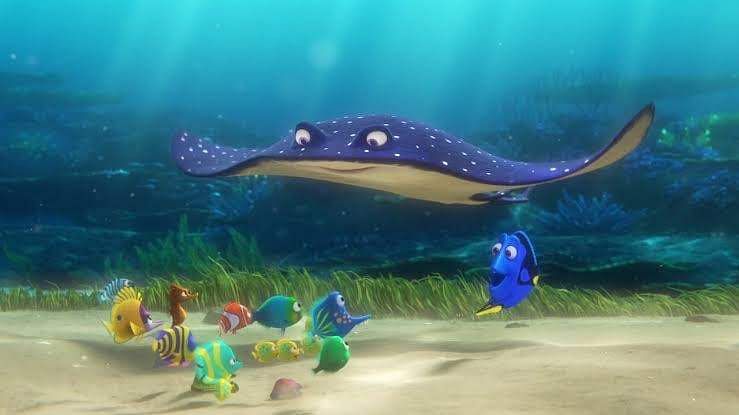 When Nemo, a young clownfish, is unexpectedly carried far from home, his overprotective father and Dory, a friendly but forgetful regal blue tang fish, embark on an epic journey to find Nemo. But before that, we meet Ray, a blue and white spotted eagle ray who teaches Nemo’s class. The master marine educator also appears in Finding Nemo (2016). Philip tries his best to create a new source of energy which will save his college from being shut down. In the process, he ends up creating a rubber like substance, which helps objects jump higher. Played by the iconic Robin Williams, this is a professor we have kept in our hearts forever. 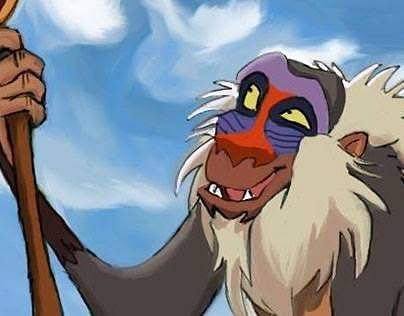 Naive cub and prince Simba is made to believe that he killed his father, which is why he flees into exile. After several years, Simba returns to claim the kingdom and overthrow the usurper. More than a teacher, Rafiki is the guide we wish we all had in our lives every single day. The Ancient One from Doctor Strange (2010)

Doctor Strange - armed with newly acquired magical powers - is forced to choose whether to return to his life of fortune and status or leave it all behind to defend the world as the most powerful sorcerer in existence. We all need a teacher like The Ancient who can teach us lessons that surpass our imaginations! 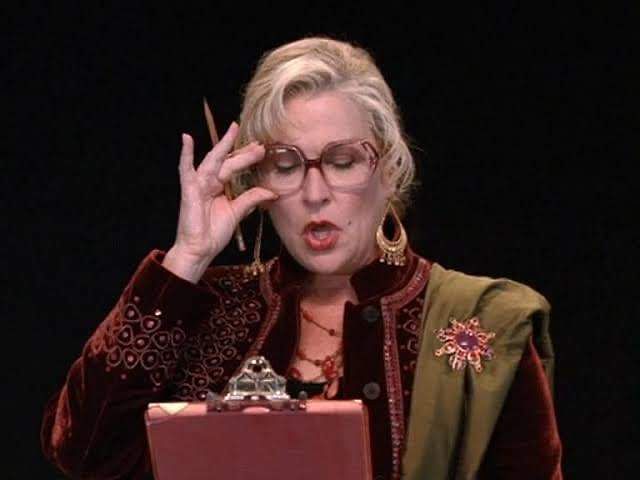 Troy, a popular basketball player, and Gabriella, a shy, brainy newcomer share a passion for singing. When these two polar opposites try out for the school musical, it wreaks havoc on East High's rigid social order. Ms. Darbus is the kind that will seek the gem that we all are and will drive our passion for music and drama, we’re getting our head in the game now!