Enable Javscript for better performance
Hurricane season: Movies you might want to avoid when it’s a storm outside- Cinema express
ADVERTISEMENT

Hurricane season: Movies you might want to avoid when there's a storm outside

As the storm approaches East Coast, US, here are few films that one could avoid to escape from the stress of watching lines between reel and real getting blurred

The hurricane season throws East Coasters into shock every year making them barricade their houses to protect their lives and belongings from harsh weather conditions.

One of the ways to effectively spend your time locked inside the house is to binge-watch movies. While we may not be able to answer the best movies to watch during a storm season, here are some films you'd be better off skipping

For the ones who watched Burning Bright, with a woman trapped inside a house with a tiger during a hurricane, Crawl might seem a bit familiar. Crawl tells the story of a woman stuck inside her house with an alligator during the hurricane season.

The story is simple. Haley, a swimmer comes to the disaster home to find her father who is trapped under their home because an alligator attacked him. 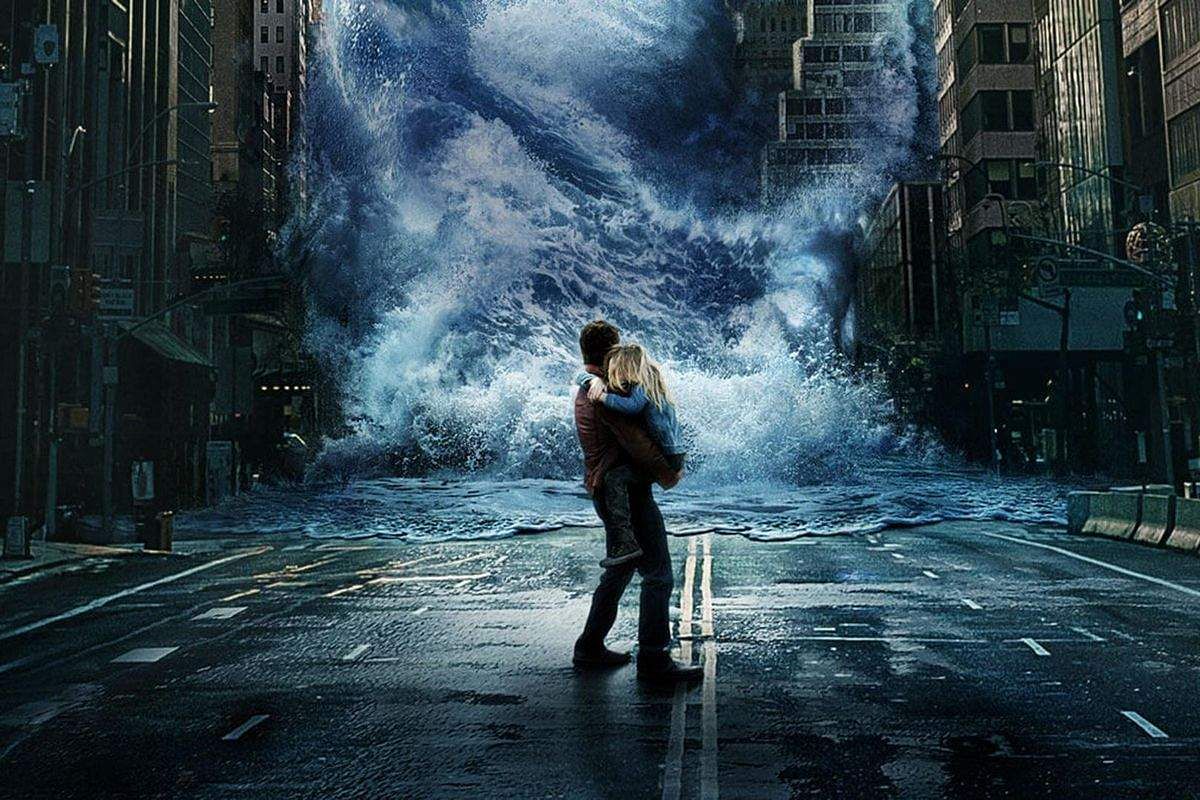 Gerard Butler is here again to save the world. If you have kids you should know that Geostorm may impact their emotional health. It's not the best movie to watch when a hurricane is blowing outside because it presents an overwhelming amount of destruction and deaths. If you choose to watch Geostorm during the hurricane season, do it after kids are asleep because they might not be particularly fond of seeing images of frozen people. 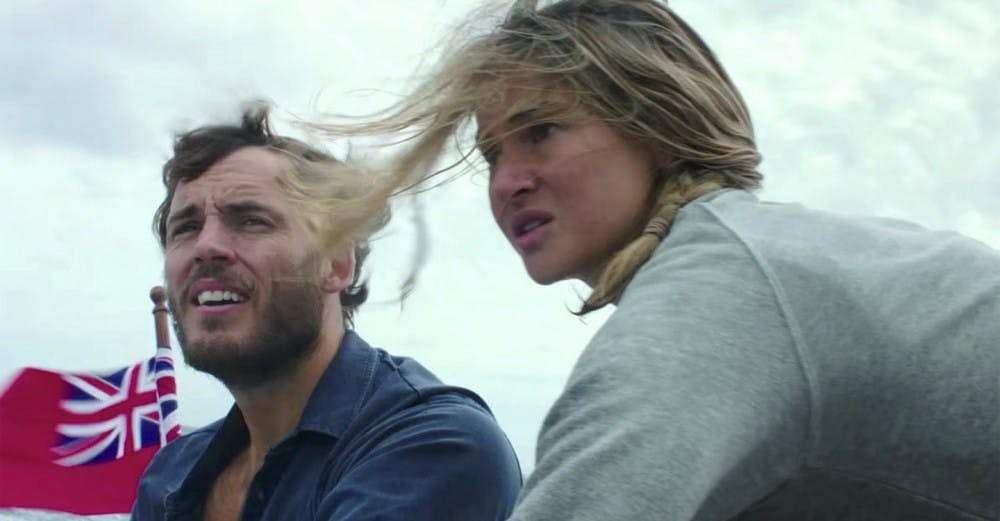 The romantic drama is based on a true story of a couple who are cast away in the middle of the Pacific Ocean after a hurricane. They are left with a damaged boat with no radio or internet connection.

The movie tells the story of Tami who awakens on a yacht, after the hurricane, and cannot find her boyfriend, Richard. 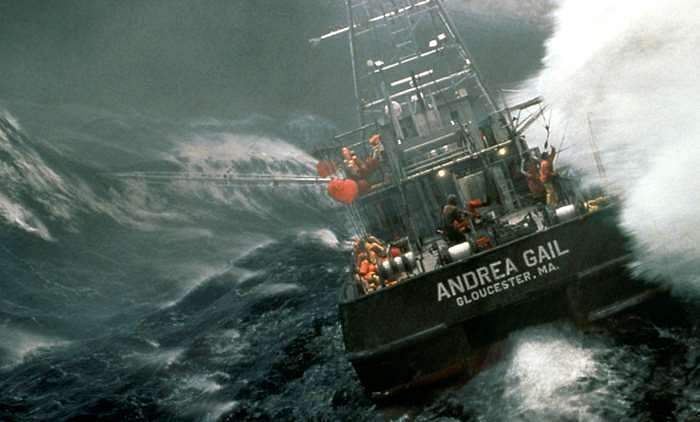 The Perfect Storm shows what happens to ships when they are subject to violent storms. While the sensational visual effects are impressive, the characters are anything but.

Sebastien Junger’s best-selling novel served as the inspiration for the movie about a fishing ship caught in the collision point of three storms. The best scenes of the film are the ones without dialogue because they showcase the emotions people feel when they are trapped in the middle of a force they cannot fight. 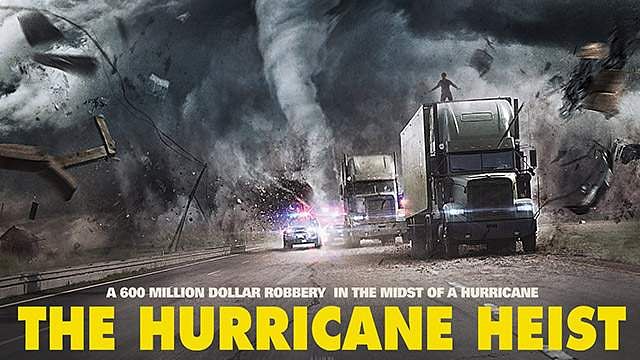 Starring Maggie Grace, Ryan Kwanten, and Toby Kebbel, a good thing about this film is that it is family-friendly. The bad part is that The Hurricane Heist, a hybrid between a natural disaster and a crime adventure movie, is frightening to watch during the hurricane season. 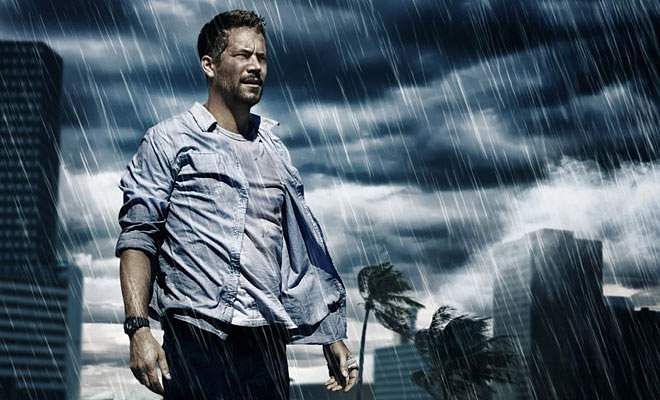 In Hours, Paul Walker played the role of a father who needs to help his daughter stay alive in the aftermath of Hurricane Katrina. The story is set in a hospital where Walker's Nolan Hayes tries to keep his newborn daughter alive after all the medical staff and patients are evacuated.

The movie shows two days from Nolan’s life when he uses a manual generator to help his daughter breathe because she cannot breathe on her own yet. 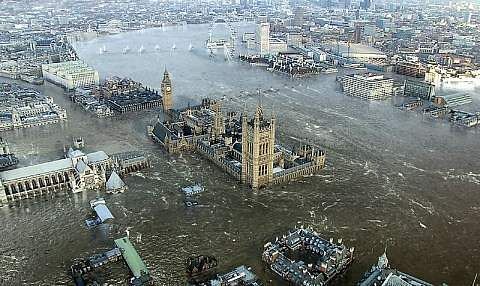 The movie is based on the novel of the same name written by Richard Boyle. A storm travels between the UK and mainland Europe raising sea levels. Professor Leonard Morrison predicts that the surge of water will break the Thames Barrier and flood London in no more than 3 hours, and they need to find a solution to save people’s lives.

The movie shows how the authorities try to transport people to higher lands and protect them from the devastating effects of the storm.

Basically... these are some movies we wouldn’t watch during a hurricane, but it’s your choice if you want to find out what can happen.