As the year draws to a close, here are some promising actors who gained prominence through OTT releases and whose performances we must watch out for in the future

The dreadful 2020, which shut theatres for months, was also the year that opened the floodgates for OTT content in India. When entertainment came knocking on our doors, everyone in the family became the 'target audience', every good story gained prominence, and every talented actor became a star. All deserving performers got a platform to showcase their mettle this year. Even as A-listers like Suriya, Ayushmann Khurrana, Keerthy Suresh, Nani and Vidya Balan adapted to the inevitable change and released their films digitally, a fresh batch of actors made their marks thanks to the new medium.

As the year draws to a close, we look back at the promising talents who gained prominence through OTT releases and whose performances we must watch out for in the future. 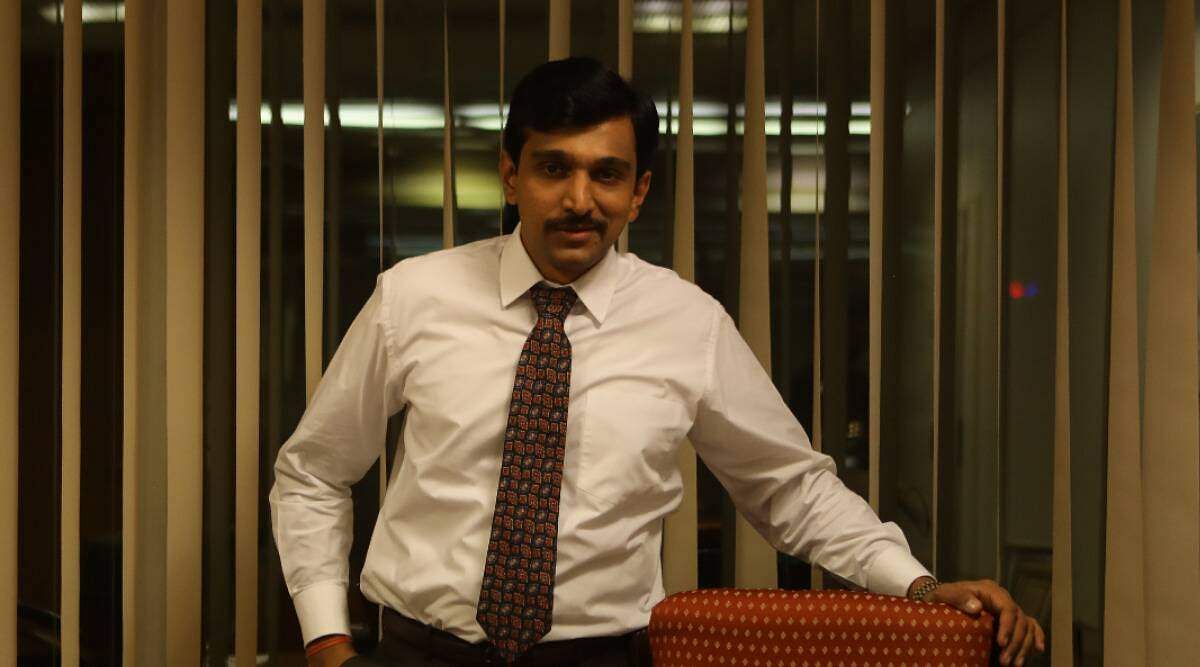 Emerging from Gujarati theatre, Pratik, an engineer by profession, decided to take up acting full-time after his film Wrong Side Raju won a National award. After playing supporting roles in Bollywood films like Mitron and Loveyatri, he made a flawless transition into the digital world this year, playing Harshad Mehta in the acclaimed series Scam 1992. The actor was widely praised for his portrayal of the infamous stockbroker and is one of the biggest breakout artists of 2020. 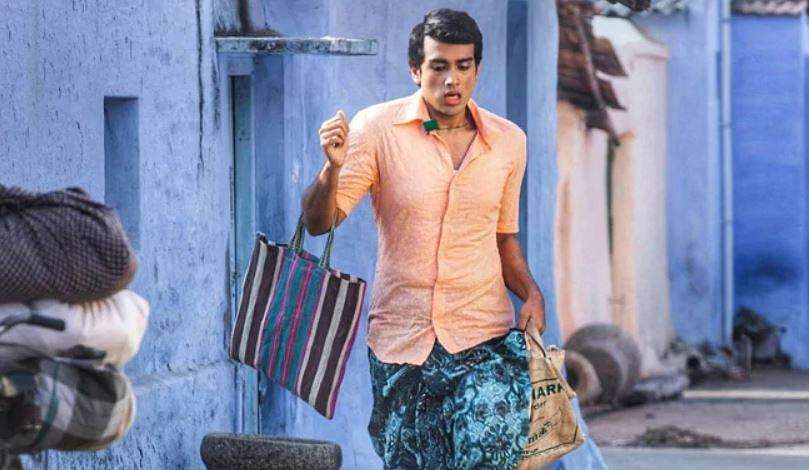 The National-award-winning former child artiste, who had tried his luck with all kinds of stories as an adult, finally hit the jackpot this year with his web releases. Filmmaker Sudha Kongara unearthed the gold in him with her Thangam (Paava Kadhaigal) and brought him a new dawn with Putham Pudhu Kaalai's Ilamai Idho Idho. With his long-delayed Oru Pakka Kadhai premiering on Christmas, the young actor has become one of the unforgettable talents of the year. 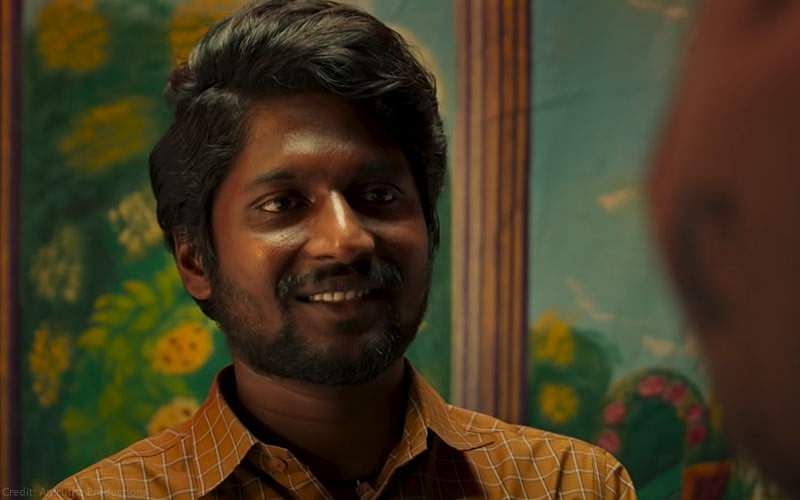 The actor, who impressed the audience as a comedian, made the transition to lead actor with Colour Photo and won hearts in the process. Acing the role of the pure-hearted, vulnerable Jayakrishna, Suhas scored with his subtle expressions and beautifully shouldered the emotion-heavy film. He did not neglect his strong zone of comedy either and successfully tickled our funny bones with his performance in Uma Maheswara Ugra Roopasya. After delivering drastically different performances in the same year, it is going to be interesting to see where Suhas goes from here. 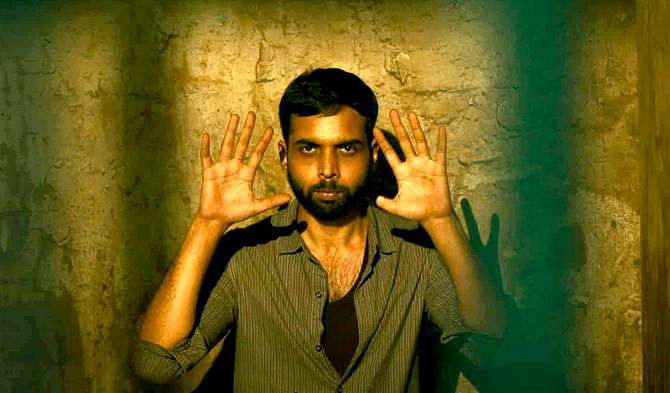 Abhishek Banerjee had double the reason to celebrate the success of Paatal Lok as he took on the roles of both actor and casting director for the show. His intense portrayal of Hathoda Tyagi in Paatal Lok surprised the audience and was among the most celebrated performances this year. Abhishek, who is one of the earliest and most regular contributors to the OTT segment, also returned to play 'compounder' Subodh in Mirzapur Season 2, and his recent performance in the Covid lockdown-based anthology Unpaused has fetched him acclaim as well. 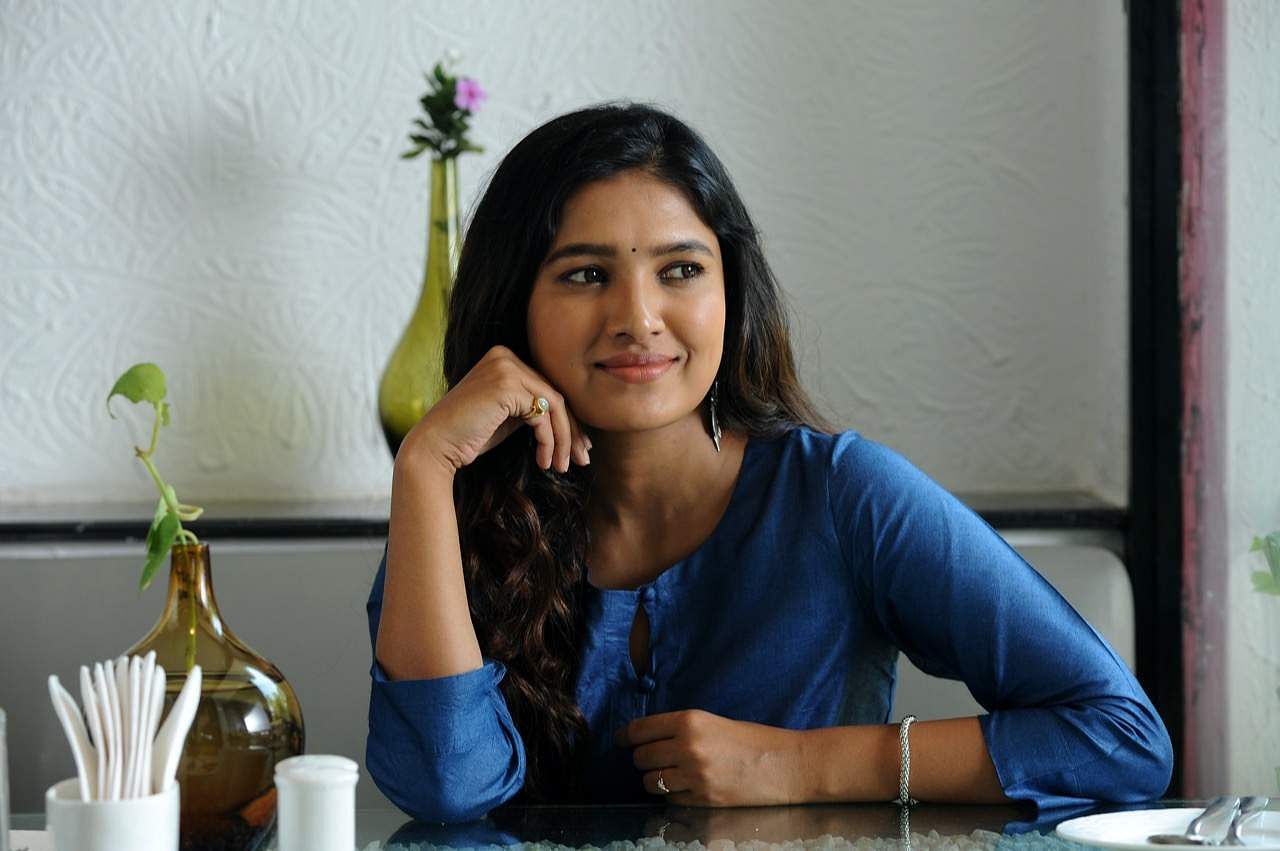 The year has been a homecoming for Vani Bhojan in a sense, as the actor who started off with small screen soaps, has again reached households. But this time, with a bigger medium, as a more seasoned performer. Though she started off her year playing the lovable Meera in the theatrical Oh My Kadavule, she made heads turn with her contrasting choice of scripts in Lock Up and Triples. With a slew of projects waiting in the pipeline, Vani is certain to become an important name in Tamil cinema. 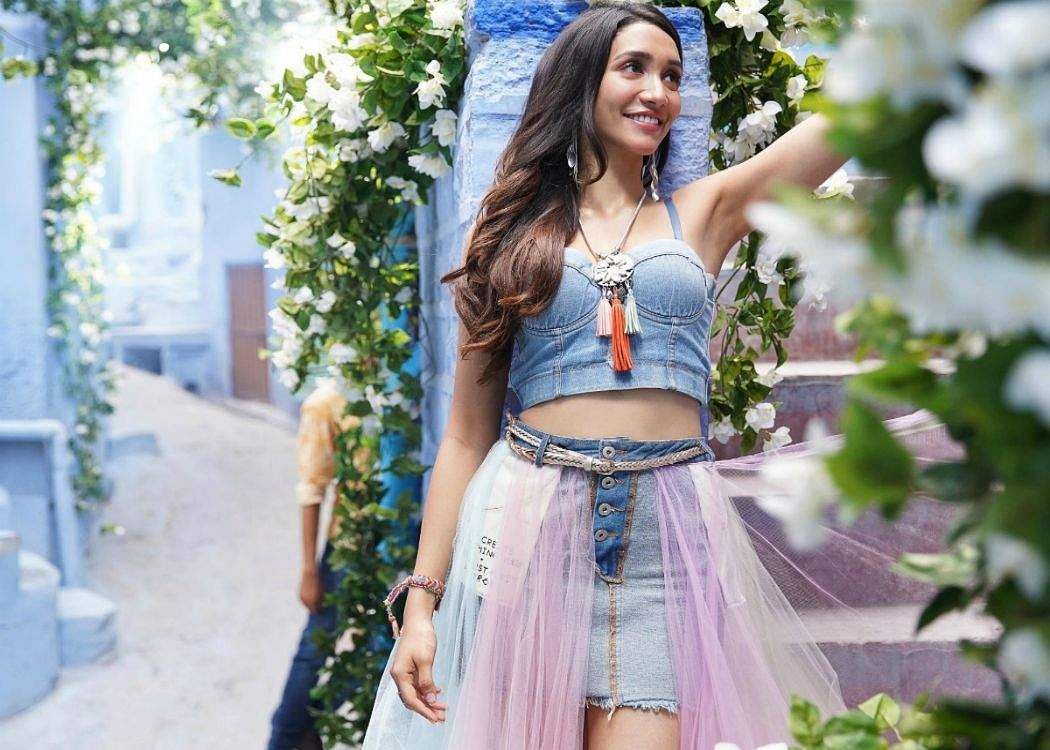 She shone as the female lead of Amazon Prime Video’s Bandish Bandits. The musical-drama series saw Shreya portraying a pop star with crossover dreams. The actor, who previously appeared in Imtiaz Ali's short-film, The Other Way, and the feature, Dear Maya, is another actor to watch out for. The Hyderabadi actor has every reason to rejoice this year as she has successfully completed shooting for six projects amid the pandemic. Nandini, who won accolades for her performance in Metro Kathalu, is also part of the much-hyped Shootout at Alair. The actor has gone the extra mile to learnt the Dakhani language for her role as a Muslim girl in the series. 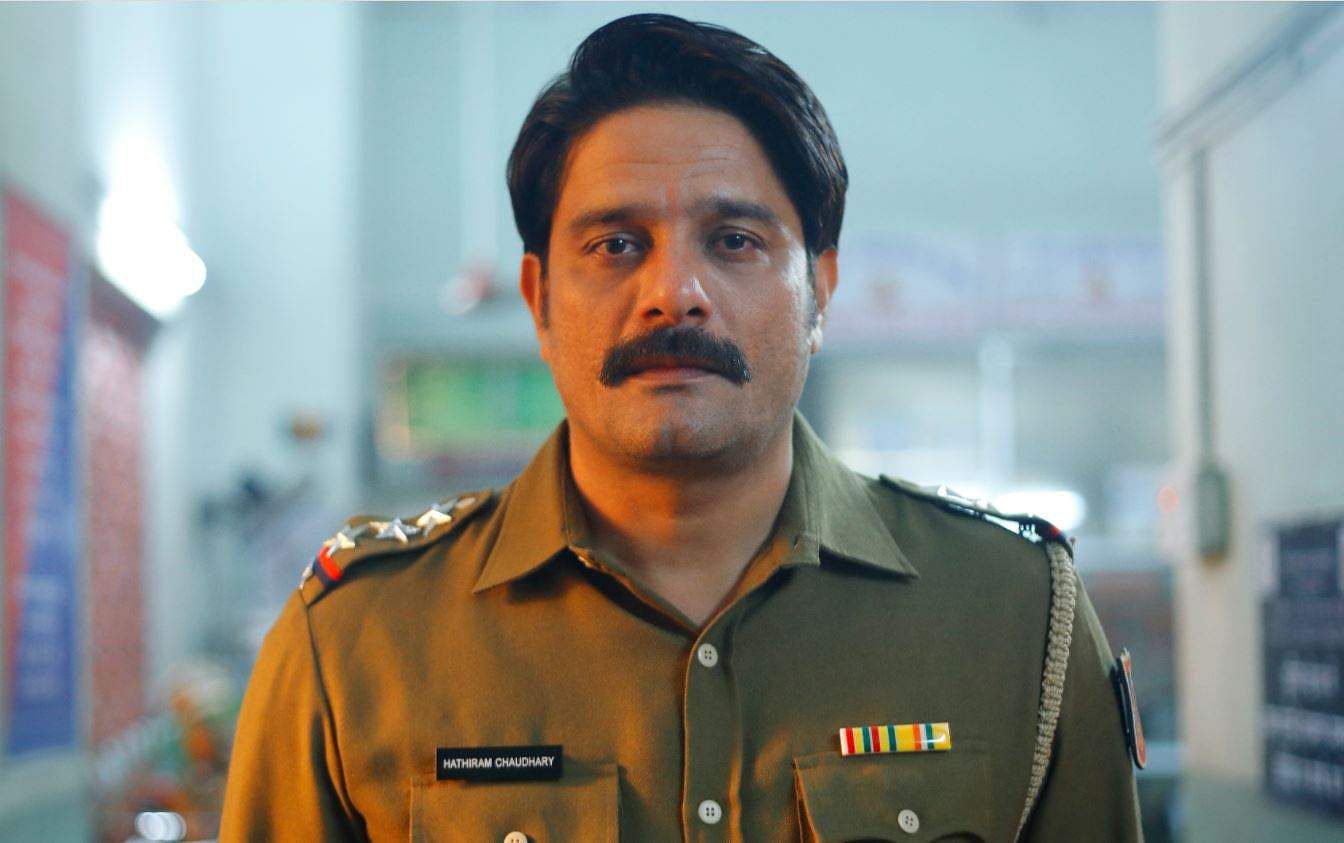 Jaideep Ahlawat enthralled with his leading turn in the crime drama series Paatal Lok. A graduate of the Film and Television Institute of India, Jaideep has been acting in movies for over a decade, with early appearances in Khatta Meetha, Gangs of Wasseypur and Raees. In Paatal Lok, his measured and sympathetic portrayal of inspector Hathiram Chaudhury reinvented the cliche of the washed-up cop. The actor had two other releases this year — Baaghi 3 and Khaali Peeli — and is yet to announce his next venture. 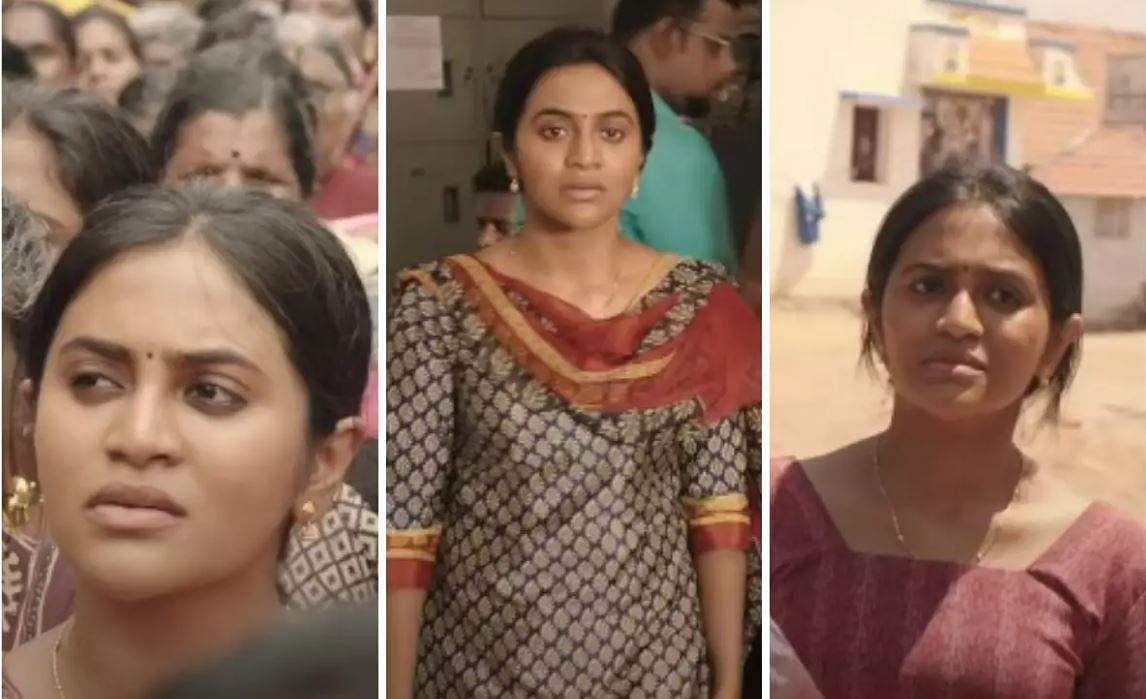 The young actor is one of the unique talents to be completely nurtured in the digital space. Bhavani, who made her debut playing the younger version of Amala Akkineni's character in last year's web series High Priestess, was a part of two Tamil OTT releases — Ka Pe Ranasingam and Paava Kadhaigal. Interestingly, despite being part of such prominent projects, the actor is yet to have a theatrical release. Having proved herself as an able actor in the digital space, it will be exciting to see whether the young talent will move to the traditional theatrical space or continue to make her name in the OTT medium. 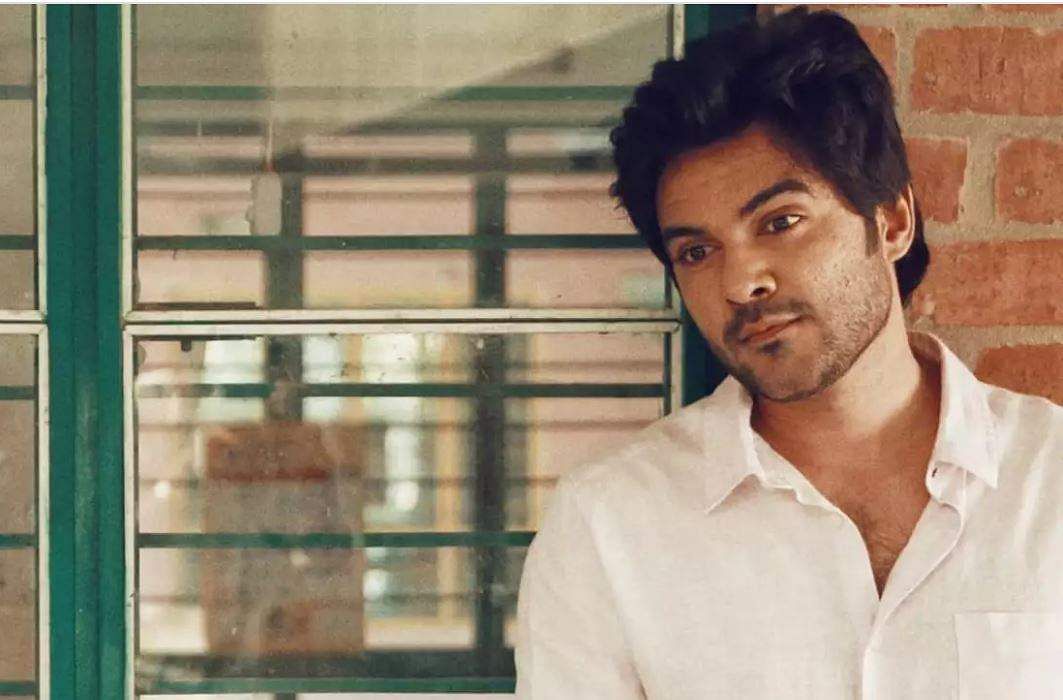 Siddhu Jonnalagadda is in terrific form with his films, Krishna and His Leela and Maa Vintha Gaadha Vinuma, earning plaudits for their relatable emotions and realistic treatment. The actor, who began his journey with Orange a decade ago, reinvented himself this year with stories that he penned. With a knack for writing relatable love stories that are enjoyed by all genders and the potential to deliver solid performances, Siddhu has clearly begun carving his way in the Telugu entertainment industry.

(With inputs from Shilajit Mitra and Murali Krishna)