Telugu Films to look forward to in 2021

New year comes with new hope. After a not-so-eventful 2020 on the cinema front, it's time to look ahead with renewed enthusiasm to the mainstream Telugu films on offer in the year to come. 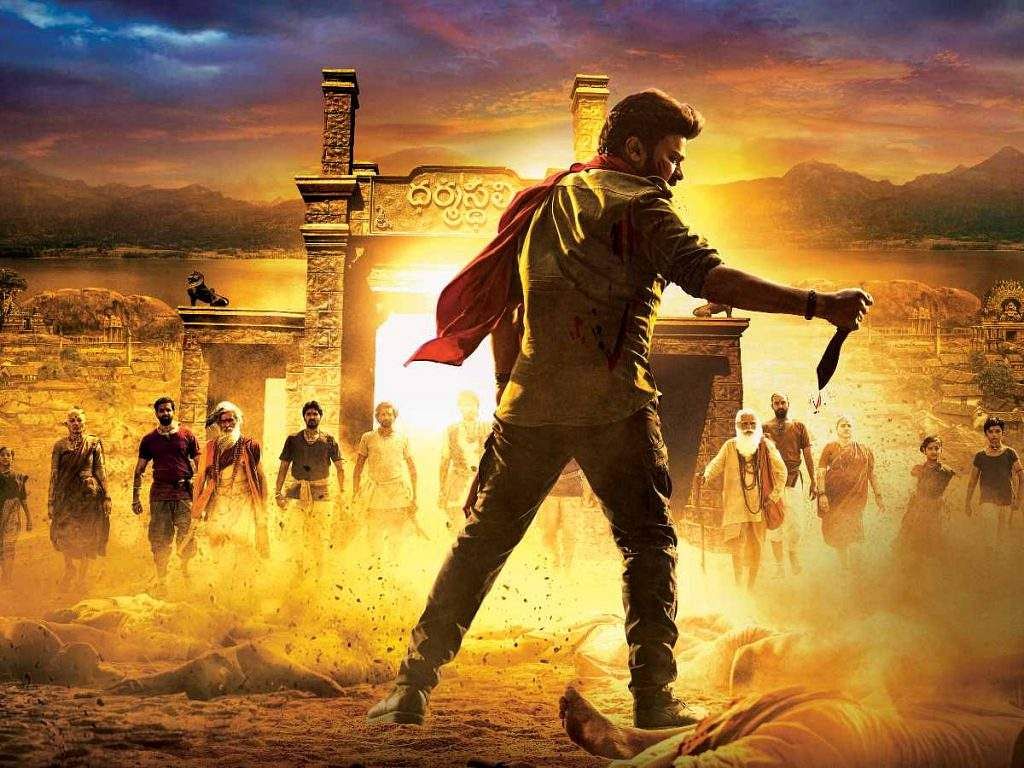 This socio-political entertainer lets Chiranjeevi take center stage in an intense role, physically and intellectually. Having proved his mettle with Khaidi No.150 and Syeraa Narasimha Reddy, Chiru embarks on a new mission with director Koratala Siva and is eyeing a phenomenal hat-trick in his comeback. Also starring Ram Charan, the film depicts a man's fight to conserve natural resources while conveying an essential message. 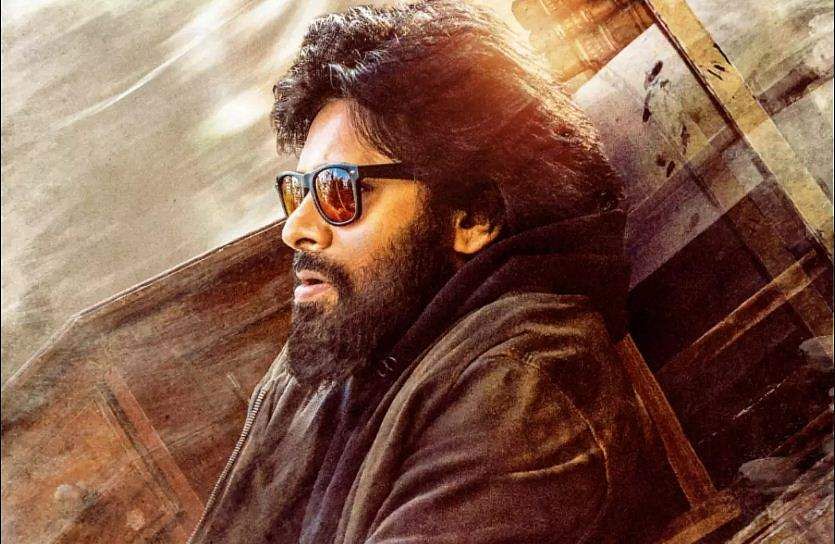 Remakes have always struck gold for Pawan Kalyan. From Suswagatam to Gokulamlo Seetha and Kushi to Gabbar Singh, the actor has made a successful career by working in several South Indian and Hindi remakes. Yet again, Pawan is reprising the role of Amitabh Bachchan in the Telugu remake of the acclaimed Hindi film Pink. Titled Vakeel Saab, the film revolves around a criminal lawyer, who comes to the rescue of three girls who fight back after getting trapped in a sexual abuse row. 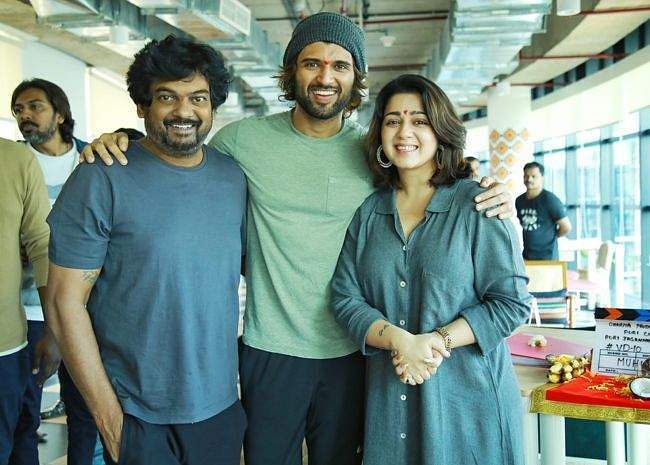 Vijay Deverakonda and Puri Jagannadh join hands for a martial arts film about a young man who takes up boxing to reconnect with his parents. Set in the murky world of kickboxing, this project is expected to be Vijay's most expensive film to date. Tentatively titled Liger, the film heralds Puri's maiden collaboration with Bollywood filmmaker Karan Johar and will be one of his first major theatrical releases after lockdown. 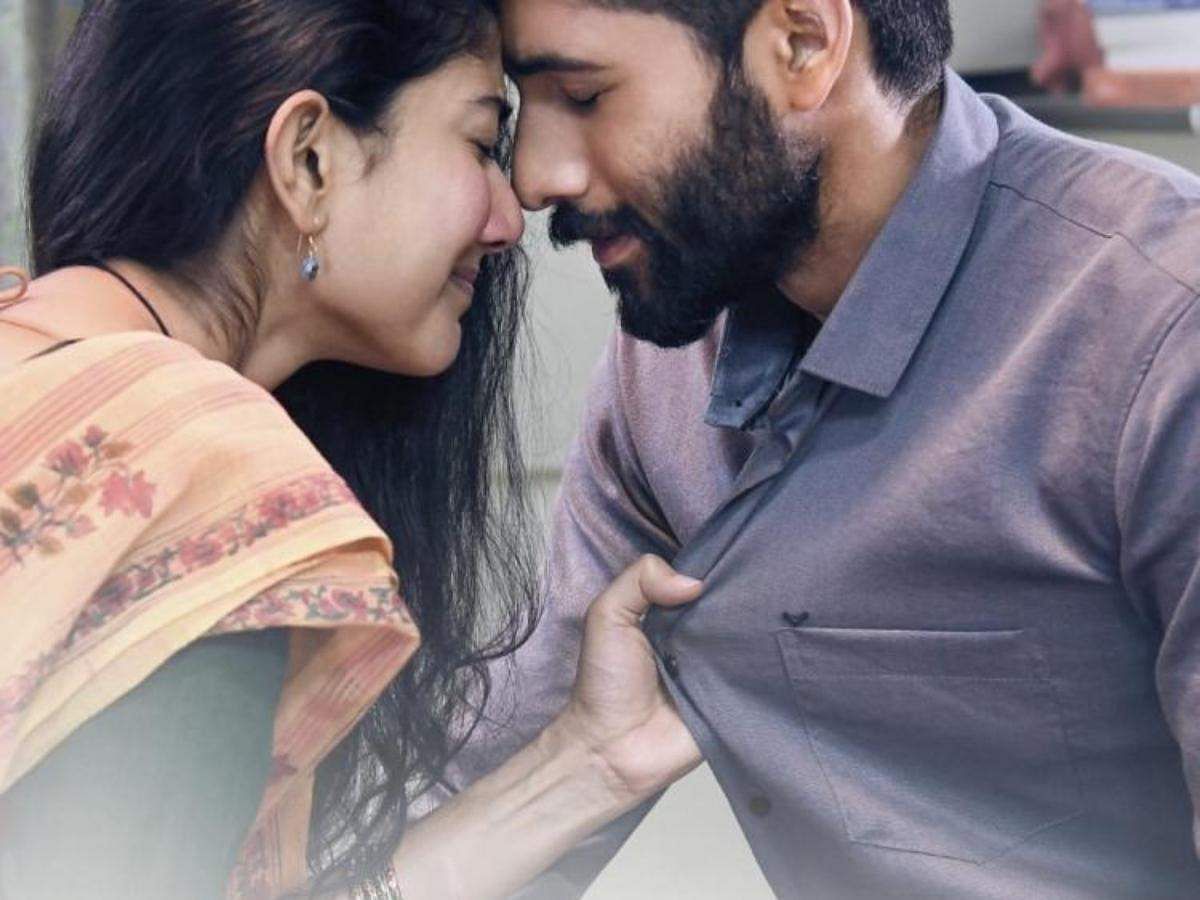 Sekhar Kammula has moved up a step or two with each project he undertakes. The refreshing thing about the filmmaker is that he likes to take a risk, is not regressive, stays true to his script and believes in his actors. His upcoming romance, Love Story brings together Naga Chaitanya and Sai Pallavi for the first time. The film is based on the lives of two individuals who move to the city from their village to pursue their dreams. Chaitanya, who plays a middle-class young man, has mastered the Telangana dialect for the film. 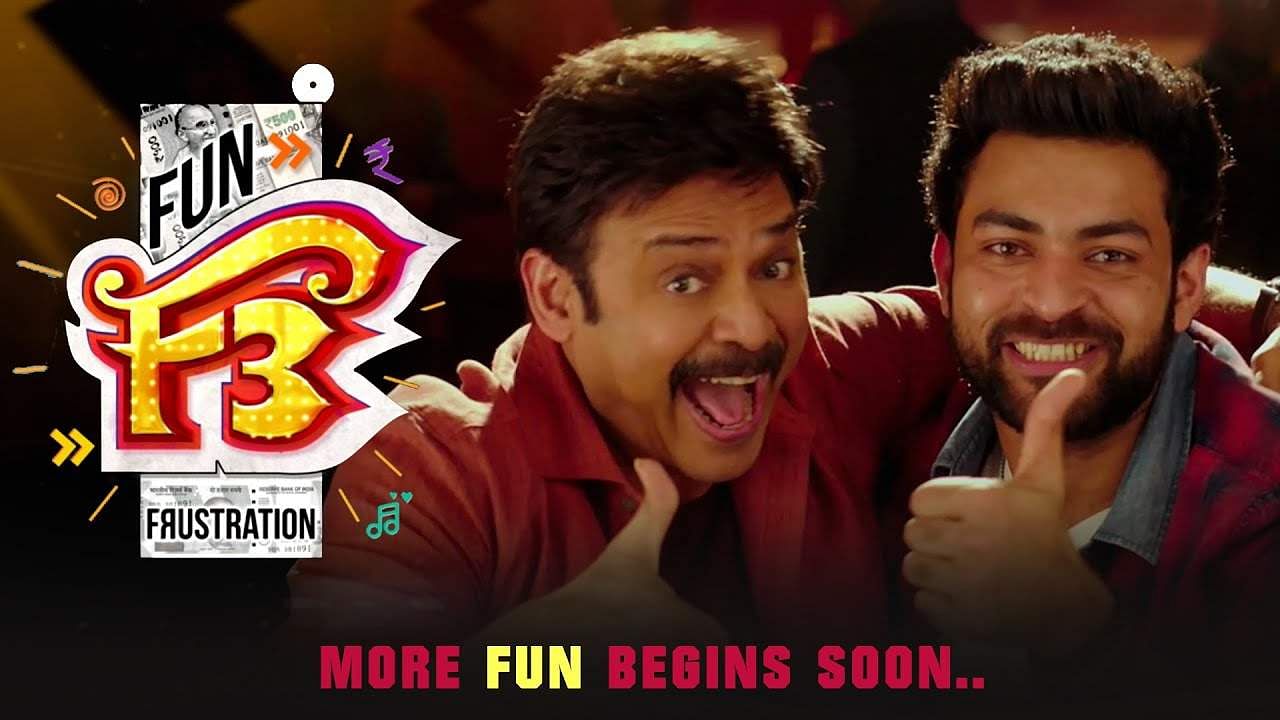 Anil Ravipudi has birthed a sequel to his well-loved comedy of 2019, F2. Titled F3, the film reunites Venkatesh-Tamannaah and Varun Tej-Mehreen in the lead roles and the story too promises double the entertainment for this summer. While the previous film depicts the frustration of two young men due to their domineering wives, the latest outing is all about money. Venkatesh's other outing Narappa, a remake of Tamil hit Asuran, is also gearing up to spring a surprise this summer. 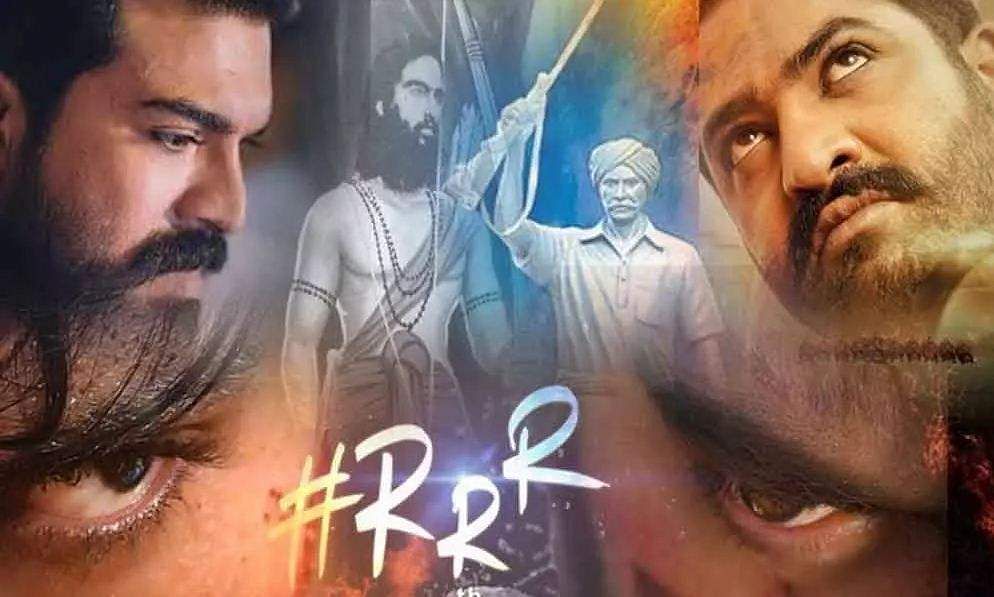 Telugu cinema's most-awaited multi-starrer RRR (Roudram Ranam Rudhiram), which brings together Jr NTR and Ram Charan for the first time, arrives in the second half of 2020. With rousing war sequences, acrobatic stunt sequences and SS Rajamouli donning the director's hat, RRR is set to become a swashbuckling period actioner that measures up to the filmmaker's previous outings. 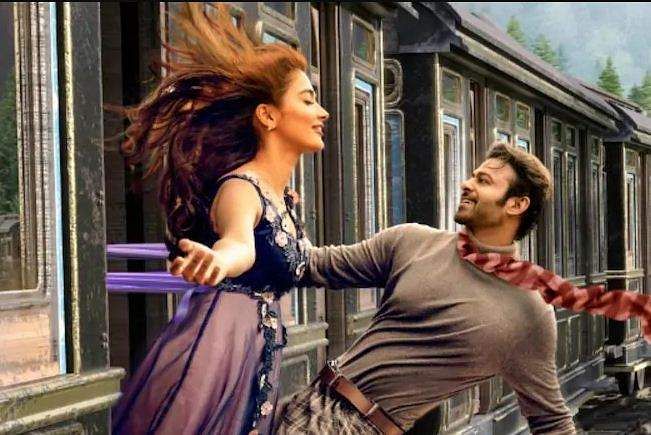 Prabhas and Pooja Hegde star in director Radha Krishna Kumar's period love story that deals with a conflict between astrology and science. Set in Europe, the film is mounted on a lavish scale and has been shot across several exotic locations in Italy. The teaser of this film hints that Prabhas and Pooja play star-crossed lovers, Vikramaditya and Prerna. Radhe Shyam is one of the most awaited releases of 2021 and the film is destined to bring in box office cheer for Telugu cinema. 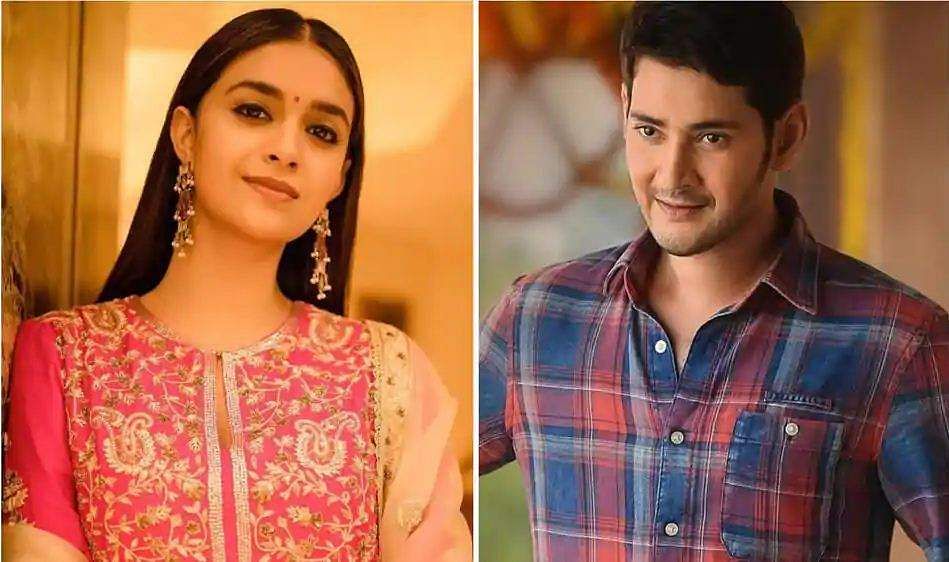 Parasuram's last outing Geetha Govindam brought cheer aplenty to the box office. His upcoming film, Sarkaru Vaari Paata, featuring Mahesh Babu and Keerthy Suresh, is expected to repeat the feat. The film tells the story of a young man who comes to the rescue of his bank officer mother and how he steps up to capture a most-wanted fugitive businessman accused in a case of financial scam. 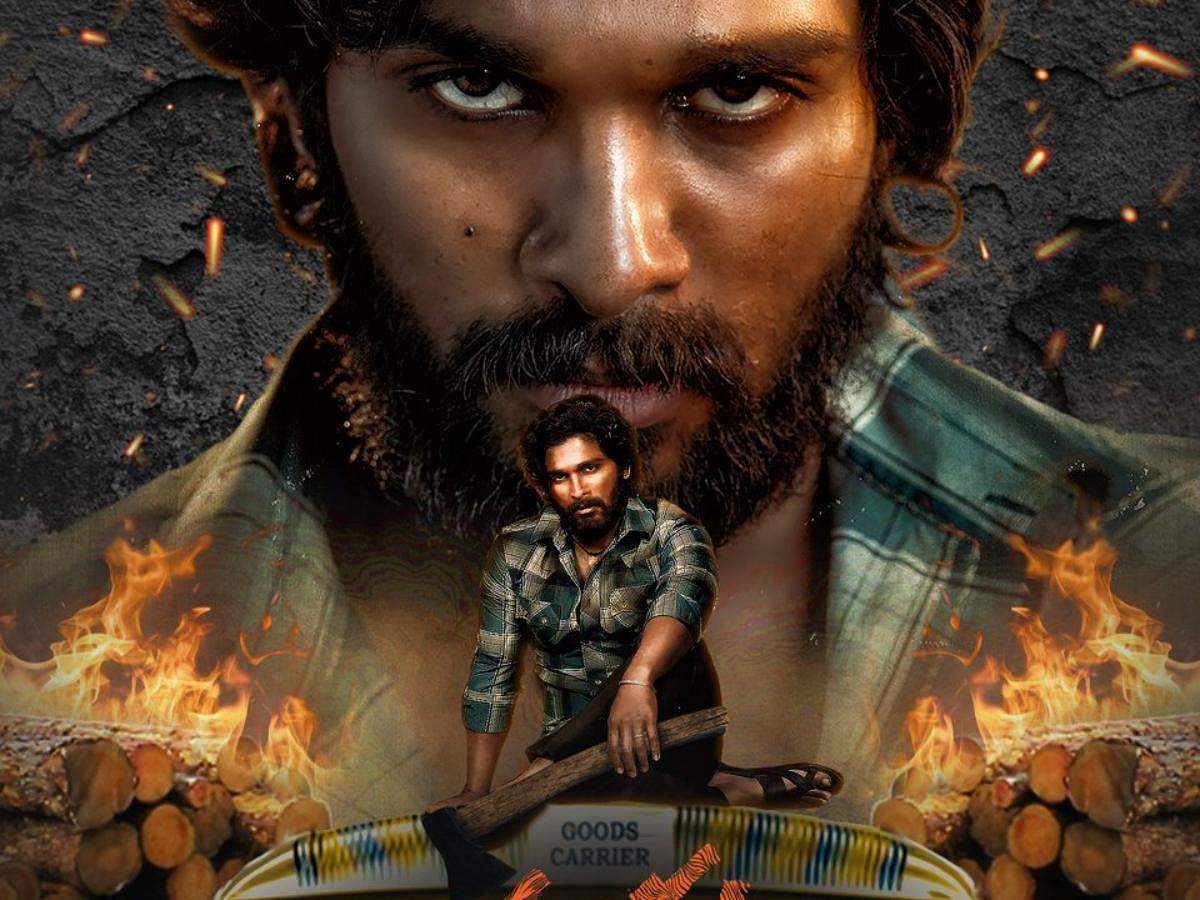 All eyes will be on Allu Arjun's rustic action entertainer Pushpa, which brings him together with his Arya director Sukumar. Set against the backdrop of Seshachalam forests, the film shows Arjun as Pushpa Raj, a truck driver, who transports red sandalwood across the Andhra Pradesh border. The actor couldn't have asked more or better after Ala Vaikunthapurramuloo, which emerged as the biggest Telugu grosser of 2020.

Tentative release: Second half of 2021 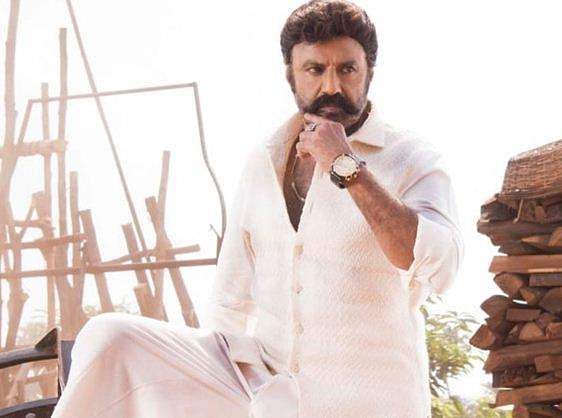 Boyapati Srinu, who is known for his larger-than-life formula films, has reunited with Nandamuri Balakrishna for a third collaboration referred to as NBK 106. The film presents Balayya in a dual avatar and one of it will showcase him as an aghora. Expect long and powerful dialogues as well as sweeping tunes from SS Thaman.

Tentative release: Second half of 2021

Rana Daggubati will have two releases -- Aranya and Virata Parvam. While the former presents him as a man who lives in a jungle with elephants, the latter showcases his fiery side as a naxal leader.

Actor Ram, who is back in the reckoning, is up for an acid test this Sankranthi. His upcoming film Red, a remake of Tamil film Thadam, is slated for release on January 14.

Nithiin's Check that reportedly highlights the significance of donating one's organs after death, and how it saves and changes the lives of many people, is also poised for release around summer.

After not so successful 2020, Nani is hoping to return to winning ways with Tuck Jagadish.

Chiranjeevi's nephew and debutant Panja Vaisshnav Tej's Uppena, which has deferred its release due to Covid-19, will see the light of the day in summer. Directed by Buchi Babu, the film has Vijay Sethupathi as the antagonist.

Nagarjuna's cop thriller Wild Dog and Akhil Akkineni-starrer Most Eligible Bachelor have piqued the interest of the audience owing to their unique themes.

Karthikeya's Chavu Kaburu Challaga, Sharwanand-starrer social drama Sreekaram and Manchu Vishnu's thriller Mosagallu are in various stages of production and will hit the screens some time in the coming year.