CE Year in Review: The Bollywood controversies of 2020

From Sushant Singh Rajput's death to Kangana-Diljit war of words, here are some entertainment controversies of 2020 in Bollywood

Everybody loves a good controversy. In a normal year, it’s the guiltless spice to go with the back pages or jazz up your social media feed. But 2020 was distressing as it is, and any rant or online spat seemed only to heighten the noise. Sometimes the revulsion was purely ethical: should we, in the name of coverage, amplify the clamour around Sushant Singh Rajput’s death? Is it fine to speculate on the parts played by prominent Bollywood personalities?

These qualms return to mind as we sit down to create this list. Here are the top entertainment controversies of 2020 in Bollywood:

The year had started on a raw note for Bollywood. The industry was divided between those for or against the Citizenship (Amendment) Act. On January 5, the government, represented by Union Minister Piyush Goyal, invited movie bigwigs to a plush hotel for a dialogue on CAA. It was the same night that masked assailants rampaged through the Jawaharlal Nehru University (JNU) campus in New Delhi. As the news broke, many A-listers chose to skip the government dinner in Mumbai (exceptions included CBFC chief Prasoon Joshi, music baron Bhushan Kumar, directors Vipul Shah, Kunal Kohli and others).

Then, on January 7, something unprecedented happened. Deepika Padukone paid a visit to JNU, standing silently but firmly with the attacked students. The move drew loud reactions: while many praised Deepika for her gesture, others deemed it a promotional stunt for her film Chhapaak. There were calls for a boycott, subsequently linked to the low box-office performance of Chhapaak. 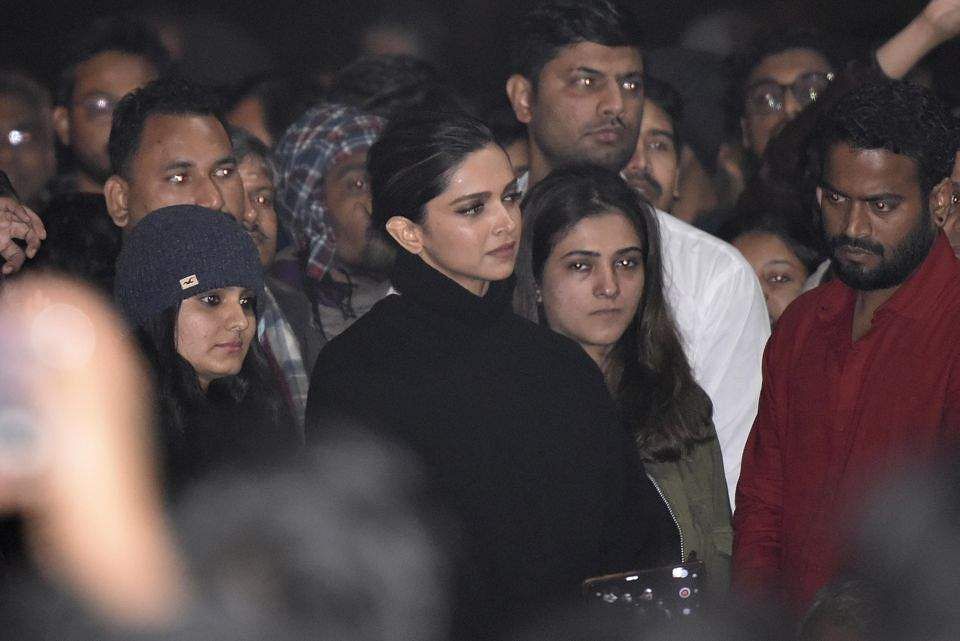 Film lovers were still reeling from the deaths of Irrfan Khan and Rishi Kapoor when another tragedy hit them hard. On June 14, actor Sushant Singh Rajput died by suicide at his Bandra home in Mumbai. He was 34.

Autopsy reports concluded Sushant died of asphyxia due to hanging. It was soon revealed the actor was suffering from clinical depression and seeking psychiatric help. The news was shadowed by another suicide, of Sushant’s former manager, a week ago.

The death of Sushant Singh Rajput will remain one of the darkest chapters of Indian cinema. A probe was initiated into the possible angles to the suicide, including ‘professional rivalry’. On July 25, Sushant’s father filed an FIR in Patna, Bihar, accusing Rhea Chakraborty and six others of abetting his suicide. The Enforcement Directorate (ED), which looks at financial crimes, also registered a case. (The investigation was finally handed over to the CBI after a Supreme Court ruling.)

Festering in tandem was the media and public speculation. Kangana Ranaut hit out at the ‘movie mafia’ and ‘nepo (nepotism) gang’. Everyone from Karan Johar and Ekta Kapoor to Salman Khan and Alia Bhatt was attacked. Fan trended #JusticeForSRR on Twitter, brand new trailers were instantly downvoted, and news channels rans entire bulletins on rumours. Buried somewhere were the talks on mental health — and the need to create an equal space for aspiring outsiders. 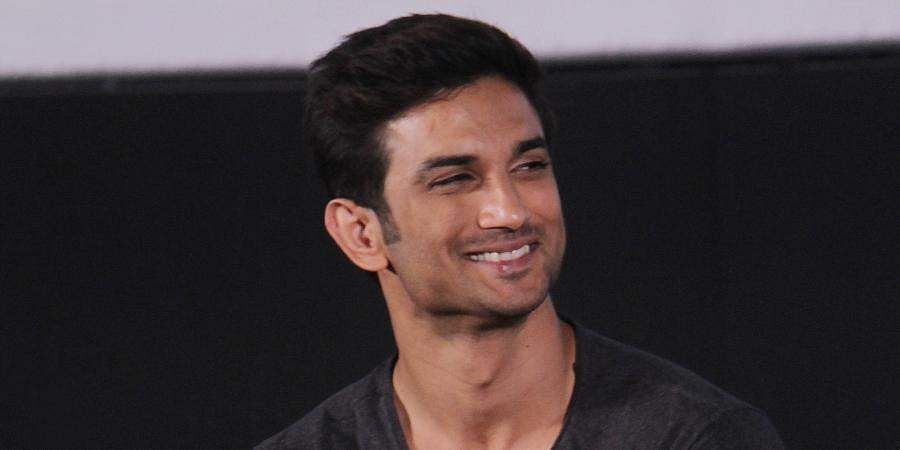 By late 2020, the Sushant Singh Rajput case had taken a different turn. The Narcotics Control Bureau (NCB) had begun an investigation into an alleged ‘drug mafia’ in Bollywood, supposedly linked to Sushant’s death. On September 8, NCB officials arrested Rhea Chakraborty on charges of procuring marijuana for Sushant (Rhea’s brother, Showik, was arrested four days prior).

The drug investigation led to many high-profile raids and summons. Deepika Padukone, Shraddha Kapoor and Sara Ali Khan were questioned in September, Arjun Rampal in November and December. Comedian Bharti Singh was arrested for marijuana possession, as was producer Firoz Nadiadwala’s wife Shabana Saeed. Earlier this month, Karan Johar was summoned by the NCB regarding alleged drug consumption at one of his parties in 2019. The investigation is likely to stretch on, with foreign experts probing gadgets and drug samples recovered during the case. 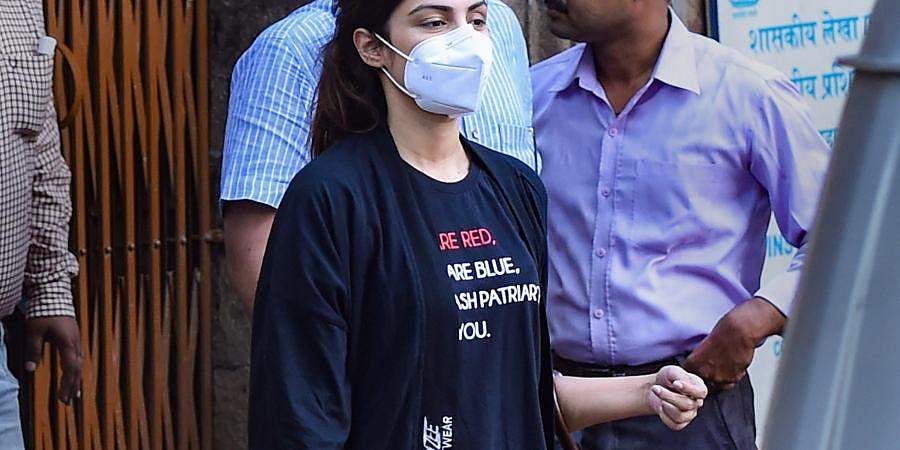 Though more entertaining than the rest, the Kangana-Diljit spat has a stark context. Since September, farmers across North Indian have been protesting the new agricultural reforms passed by the parliament. On December 2, Kangana Ranaut tweeted a picture wrongly identifying 73-year-old Mohinder Kaur at the farmer protests as Bilkis dadi of Shaheen Bagh. Though the tweet was soon deleted, it managed to irk Diljit, who posted a video of Mohinder and slammed Kangana for spreading misinformation. Kangana, in response, called him ‘Karan Johar ke paltu’ (Karan Johar’s pet) and asked him to stop his ‘drama’. Both parties continued to spar on Twitter, providing a wealth of content to satirists like Saloni Gaur and others. 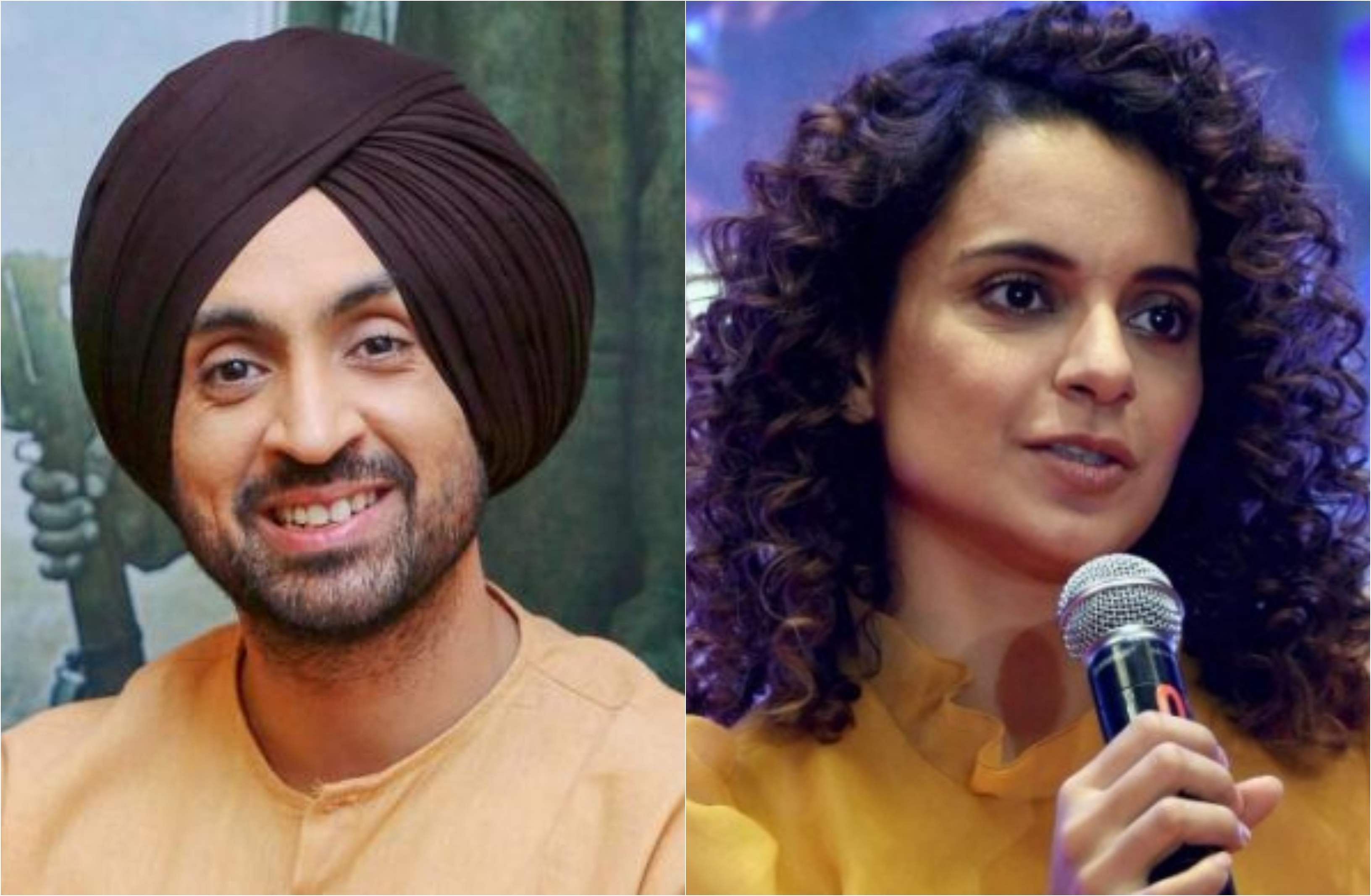