Enable Javscript for better performance
From Netflix to Sony LIV, streaming Platforms that kept the audience hooked to their screens this ye- Cinema express
ADVERTISEMENT

From Netflix to Sony LIV, streaming platforms that kept the audience hooked to their screens this year

With more than 40+ streaming platforms in the country, here are a few platforms that stood out with their diverse content offerings and won over the audience

As the streaming war intensifies in the country, 2020 definitely redefined the manner in which the viewer now consumes content on their screens. With competition getting all the more cut-throat, the winner here is the consumer as they receive the best of options to choose from. One thing OTT platforms have taken note of is that localisation of content is the way to winning the hearts of the Indian audience. With more than 40+ streaming platforms in the country, here are a few platforms that stood out with their diverse content offerings and won over the audience.

The global streaming giant, Netflix, changed its content strategy for India this year and focused on creating maximum Hindi originals. The OTT platform, which attracted everyone’s attention for its first Hindi web series Sacred Games, definitely kept the momentum ablaze this year with shows like She, Bulbul, Jamtara, Taj Mahal 1989 amongst others which received applause from the viewers. One might haven't watched shows like Indian Matchmaking and Fabulous Lives of Bollywood Wives, but they couldn’t really ignore them considering the content provided by these two shows on social media. 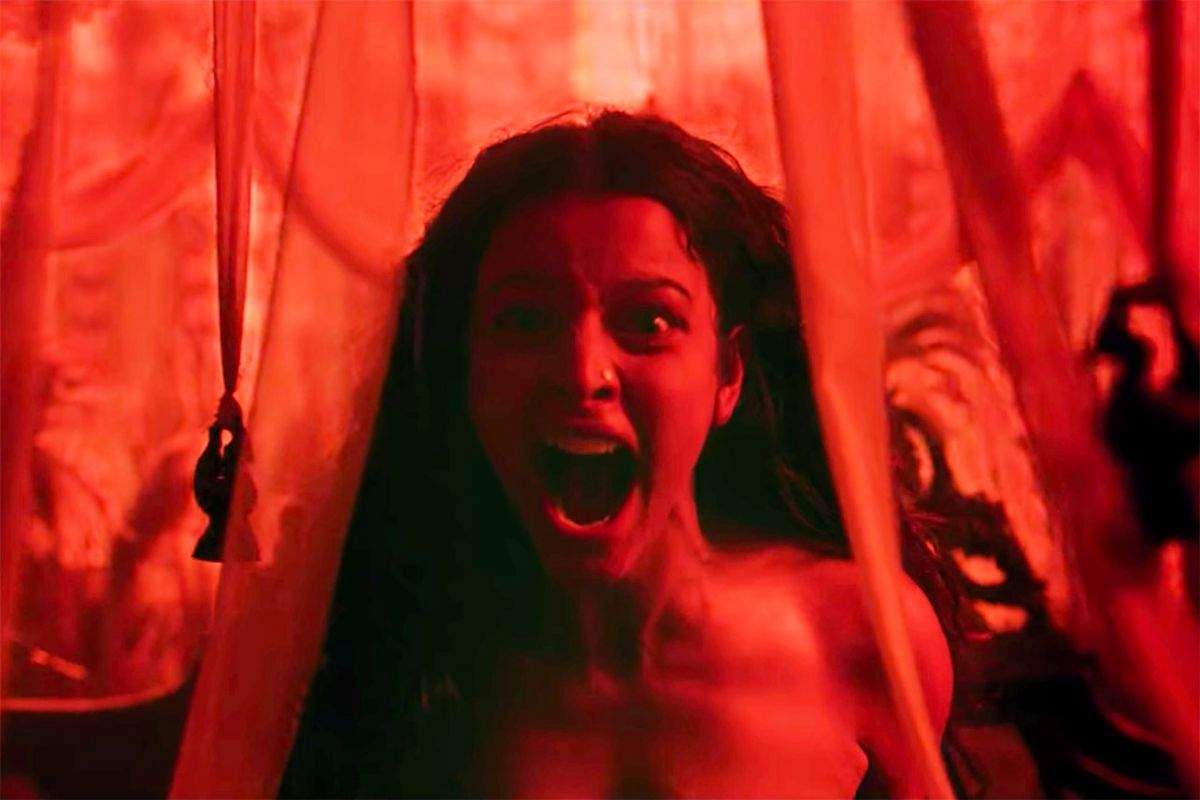 Another OTT giant, which is faring well in the Indian market and definitely cracked the code of Hindi originals is Amazon Prime Video. The streaming platform drastically shifted its focus to regional content and consistently launching shows in Telugu, Tamil, and Malayalam, apart from Hindi and English. While the series Paatal Lok received rave reviews for its unique storyline, shows like Panchayat and Pushpavalli impressed viewers with their slice-of-life stories. The hype around Mirzapur 2 made it one of the most awaited shows of the year, and it is now available in Telugu and Tamil as well. ALTBalaji, with its 60+ Hindi originals, is proving its mettle in the streaming game. The OTT platform received appreciation for shows like Apharan, Broken But Beautiful, Mission Over Mars and kick-started 2020 with its most acclaimed offerings, Mentalhood and Code M. Even during the lockdown , ALTBalaji kept up the momentum by launching shows like Bebaakee, Baarish 2, Kehne Ko Humsafar Hain 3, followed by Bicchoo Ka Khel, Mum Bhai and Dark 7 White. Ending the year on a high note, ALTBalaji’s most-awaited costume drama Pauraushpur is all set for launch on December 29. 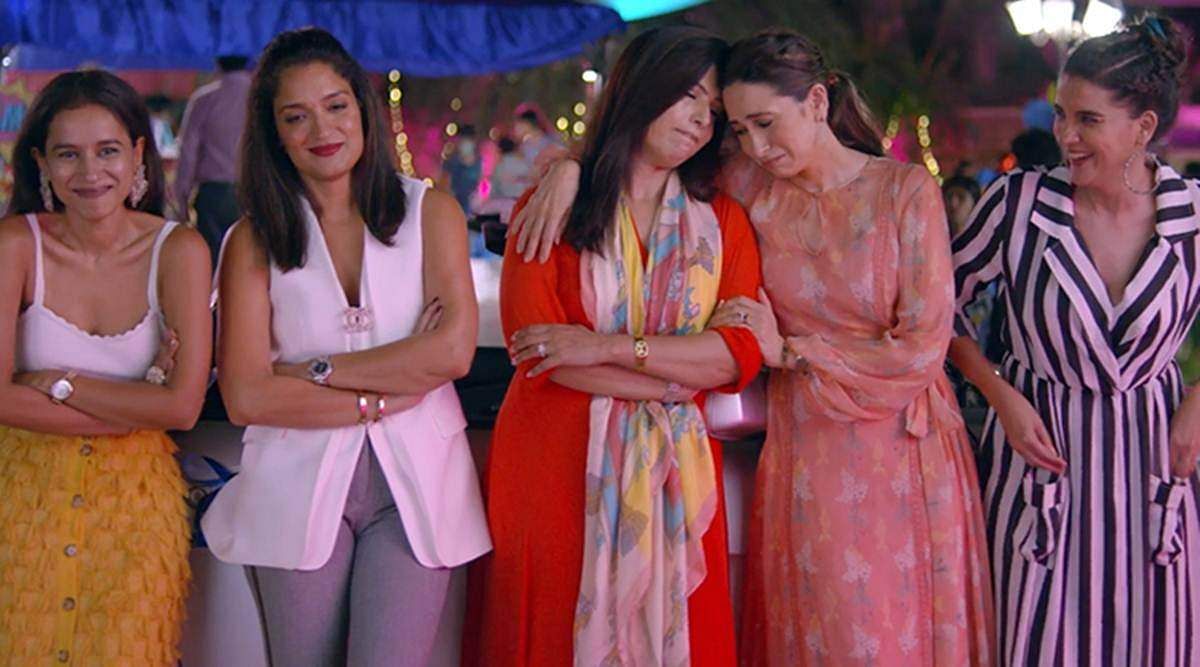 While shows like Criminal Justice and Hostages positioned Hotstar amongst the players delivering interesting Hindi originals, the year 2020 was dedicated to Kay Kay Menon-fronted Special OPS and Aarya, which marked Sushmita Sen’s comeback and OTT debut show. With plans of launching original regional content too, they started off with the comedy series, Triples. Disney+ Hotstar is now upping its game and gradually shifting focus towards the Hindi-speaking audience. 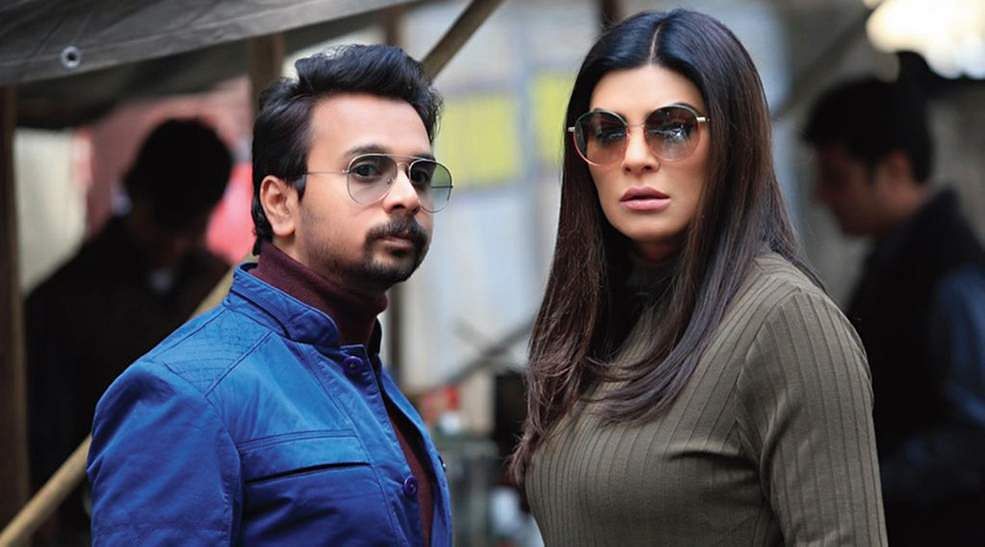 Though ZEE5 is supported by a broadcaster, they have launched some commendable originals in the past few months. The highlight of the year remains Taish, a web-series / movie which experimented with a new content form. Other shows like Churails and Abhay 2 also received raving reviews from viewers and critics alike. The streaming platform this year, through its range of diverse offerings, showed that it has got much more than sports to offer. Sony LIV gave us Scam 1992: The Harshad Mehta Story, one of the top-rated web series on IMDb of the year, that went on to garner rave reviews from both viewers and critics. Add to that, shows like Undekhi and the sci-fi thriller JL50, starring Abhay Deol, Pankaj Kapoor and Piyush Mishra, kept the audience at the edge of their seats. 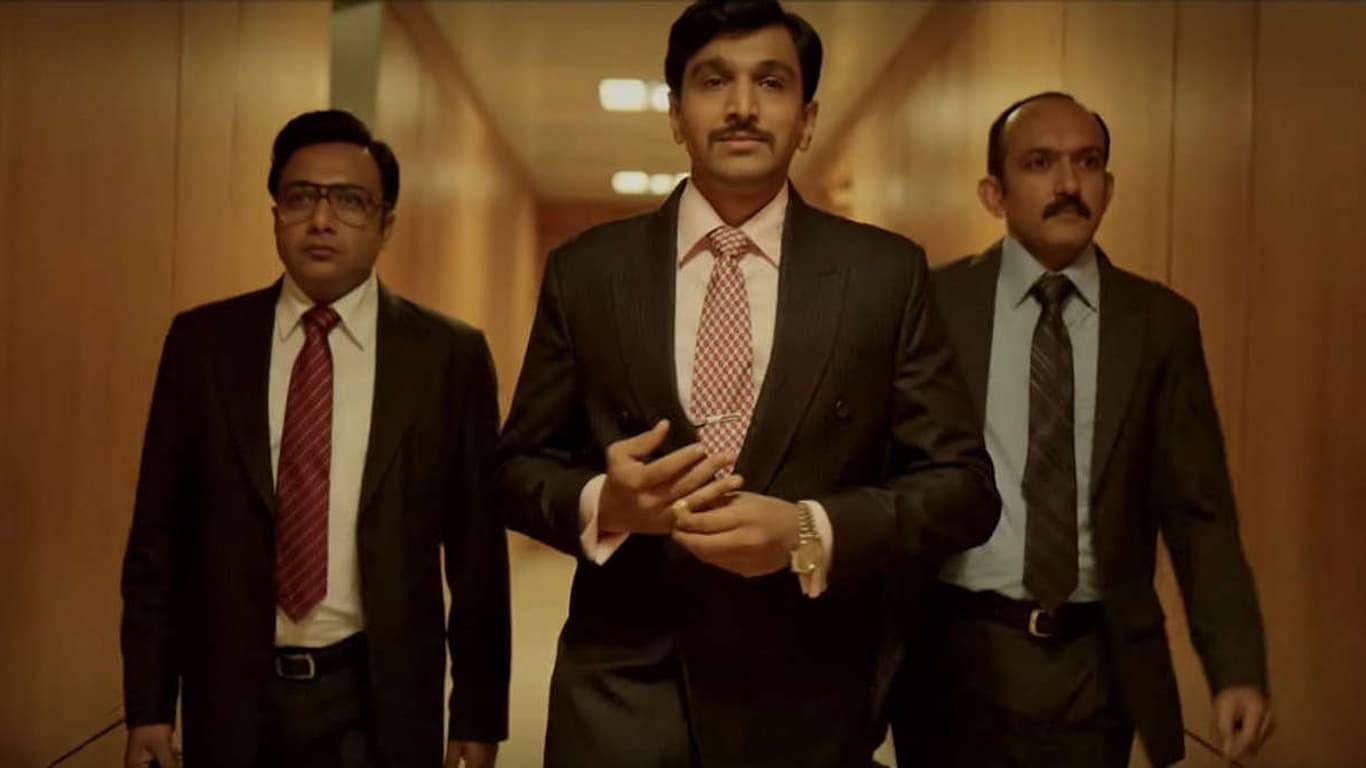