A handful of mega-budget Kannada films, starring top actors are expected to release in the month. We speak to the producers to find out the reason

With elections and cricket grabbing the attention of the audience for almost half of the year, looks like the second half, particularly August, will belong to Kannada filmmakers as several films starring big names of the industry have queued up for release during the month.

Considering the fact that the cricket world cup ends only during the mid-July, the filmmakers are now left with the sole option of releasing their films in August. Some also say that it is an auspicious month for new beginnings as it's the month of Shravana Maasa.

Two of the films — Muniratna Kurukshetra and Pailwaan-- will lock horns at the box office on August 9, which is also Varamahalakshmi. While Pailwaan’s producer Krishna,  had officially announced the release date a while ago, there were speculations that Muniratna Kurukshetra too would be releasing on the same day. This was confirmed on Sunday via an official statement from producer Muniratna.

Meanwhile, P Vasu’s film, starring Shivarajkumar and tentatively titled Anand, is also expected to release on the same day, according to the announcement made during the launch of the film. On the other hand Pushkar Mallikarjuniah’s Avane Srimannarayaana, with Rakshit Shetty in the lead had also been confirmed as an August release, without disclosing the exact date. According to speculations, makers of Sriimurali-starrer  Bharaate, directed by Chethan Kumar, are also looking out for possibilities to release their film in August.

Interestingly, the producers of Muniratna Kurukshetra, Pailwaan and Avane Srimannarayana are working on a pan-India release. We spoke to them to understand the reason behind the exceeding interest to release their films in August. 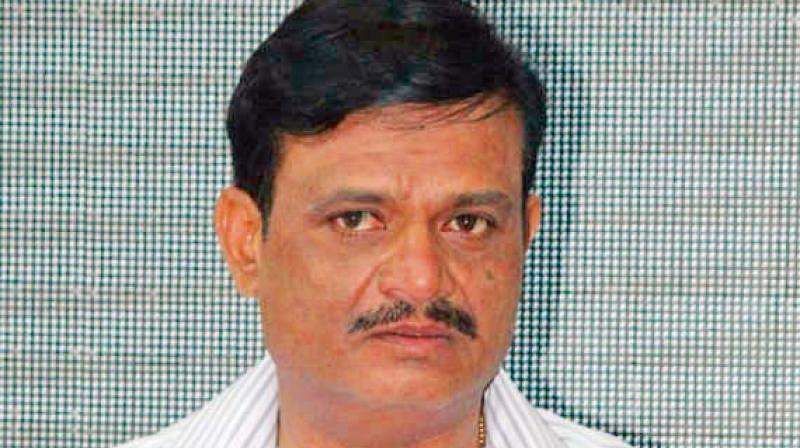 Both are Kannada films, so I don’t think it’s a clash: Muniratna

Muniratna Kurukshetra, the epic historical drama, directed by Naganna and produced by Muniratna Naidu, went on floors in August 2017. Based on the Mahabharata, this will be Darshan’s 50th film and he plays Duryodhana in it. The film, featuring an ensemble cast, including late Ambareesh, V Ravichandran, Arjun Sarja, Nikhil Kumar, Sneha, Meghana Raj, Sonu Sood, Srinivasa Murthy, Danish Akhtar Saifi, Ravishankar and Hariprriya, will be released in both 2D and 3D.

It is also likely to release in Chinese, for which discussions are currently on with a distributor from Kerala, who is keen to buy the rights of the film. About the clash, Muniratna says, “Both are Kannada films, so I don't see it as a clash. Even if five Kannada films release on the same day, each of them will have their own set of theatres. In addition, since the film is simultaneously releasing in more than five languages, theatres in Karnataka will mostly have our films.” 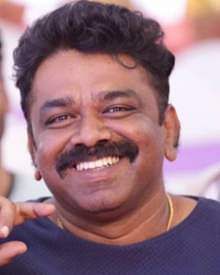 Double the entertainment for the audience: S Krishna

S Krishna’s directorial Pailwaan, featuring Sudeep in the role of a wrestler and boxer, will also be his first productional venture under RRR Motion Pictures. The film, which marks the Kannada debut of Bollywood actors like Akankasha Singh, Suniel Shetty, and Sushanth Singh, has created a huge hype among the audience as Sudeep has undergone a massive physical transformation for it.

Pailwaan will simultaneously be dubbed and released in around eight languages, including Marathi and Bhojpuri. Krishna. About the clash with Kurukshetra, Krishna says, “Pailwaan’s release date was a decision taken by us one-and-a-half months ago. In general, if star-vehicles clash at the box office, it is double the entertainment for the audience. But producers might face a toll in their collection. Muniratna is a senior producer and he knows the business better. I am just concentrating on my film right now,” he says. 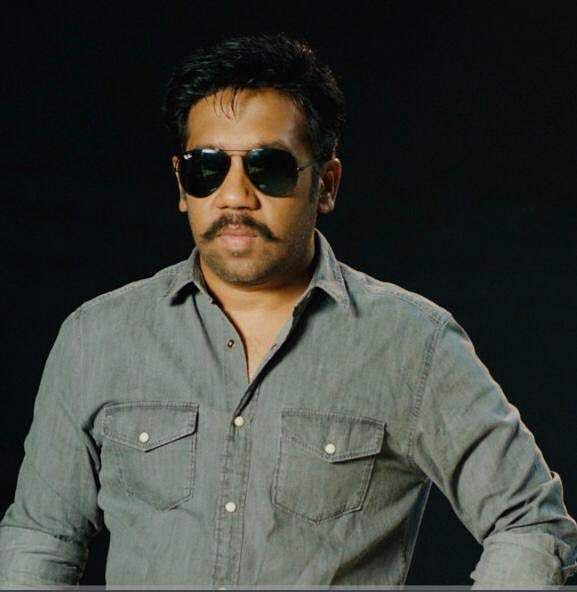 The first three weeks for any star film are crucial: Pushkar

After  2016's Kirik Party, Rakshit Shetty will be seen in Avane Srimannarayana, which is also written by him. The period romantic drama, set in the 80s, marks the directorial debut of editor Sachin and is jointly produced by Pushkara Mallikarjunaiah and H K Prakash. Featuring Rakshit in the role of a corrupt police officer, the film has Shanvi Srivastava playing the female lead.  “Since two other big films are releasing on August 9, we have decided to release our film two or three weeks later,” says Pushkar, adding, “I have clarity about the film and its release. The first three weeks for any star film are crucial, and it is important that we plan the release accordingly.”