It's been 52 years since SP Balasubrahmanyam first sang his way into our hearts. As he steps into a new year today, celebrities reminisce about their favourite songs of his and the fond memories attached with them. 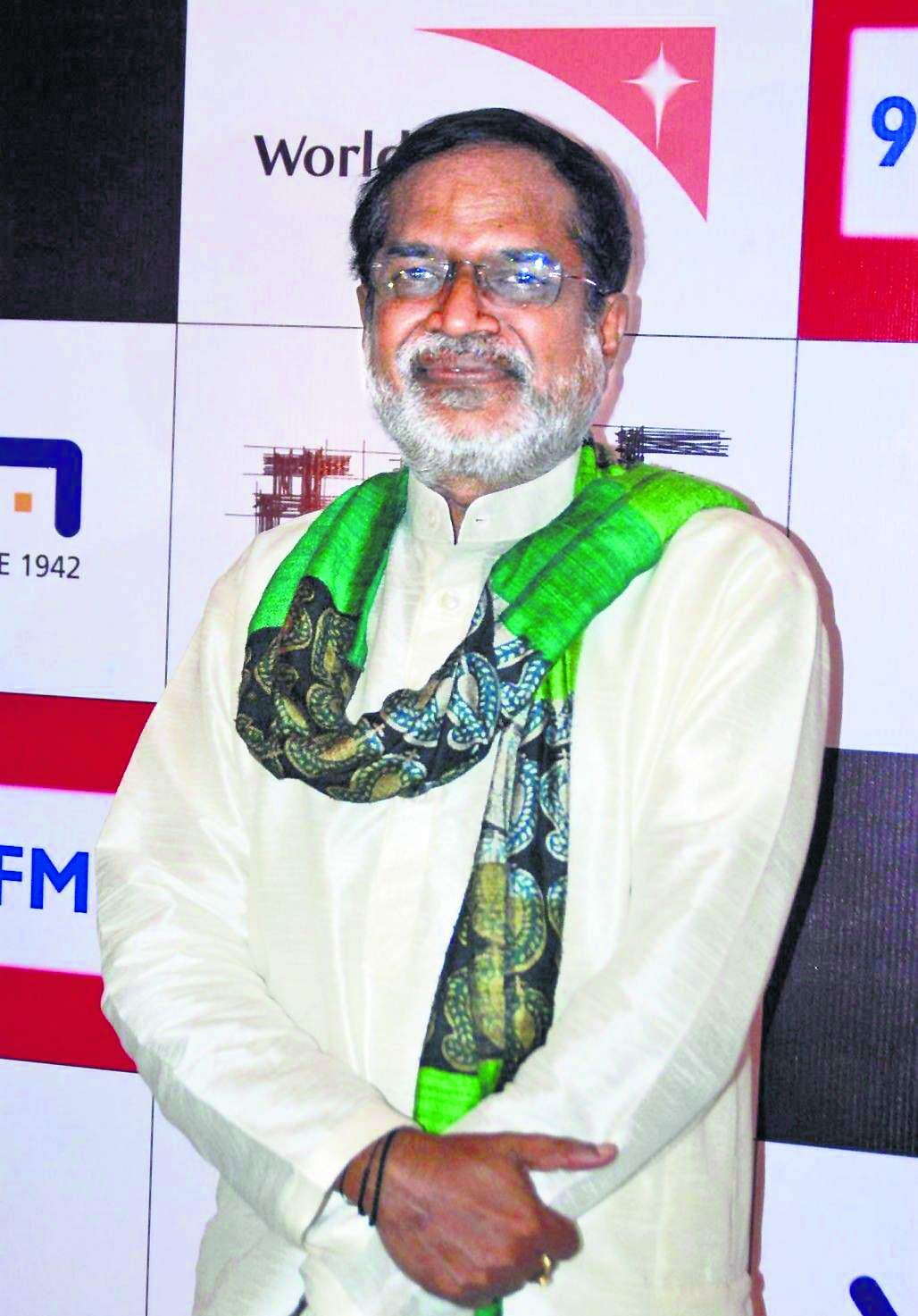 If I had to pick one favourite song of my dear friend SPB, it has to be my composition Neela Vana Odayil from Vazhvey Maayam. He sang the song in a single take within ten minutes, during a break between other recordings. He told us to go ahead with the rough mix for shooting and that we could mix it later. But I didn't get the time to mix the song and the same version was featured in the film. Till date only we know the flaws we made in the song. SPB genuinely felt bad that I didn't get my due recognition for that song, even after delivering a couple of hit albums. But he cheered me up by saying, "Regardless of how many hits you deliver, people still believe that you ripped it off Ilaiyaraaja. That shows how good your music is." He is more than a friend to me, he is family. Balu kaaga sanda potta en sondha annanaiye pirinjavan naan. He is my best friend and I am his, nothing can spoil this relationship. 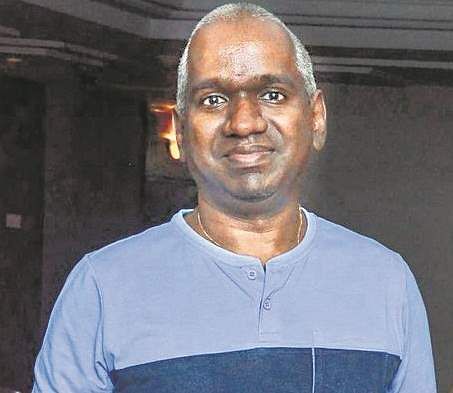 My choice would be Nilave Vaa from Mouna Ragam. I have a list of favourite songs, performed by him. But this particular song is also a personal favourite of my son's, and for this reason I love it even more. SPB gives positive vibes to everyone around him. Once my father (Ilaiyaraaja) fell sick before leaving for a concert in Malaysia, so I had to fill in his shoes. SPB stood by my side like a father figure and guided me through the entire concert. 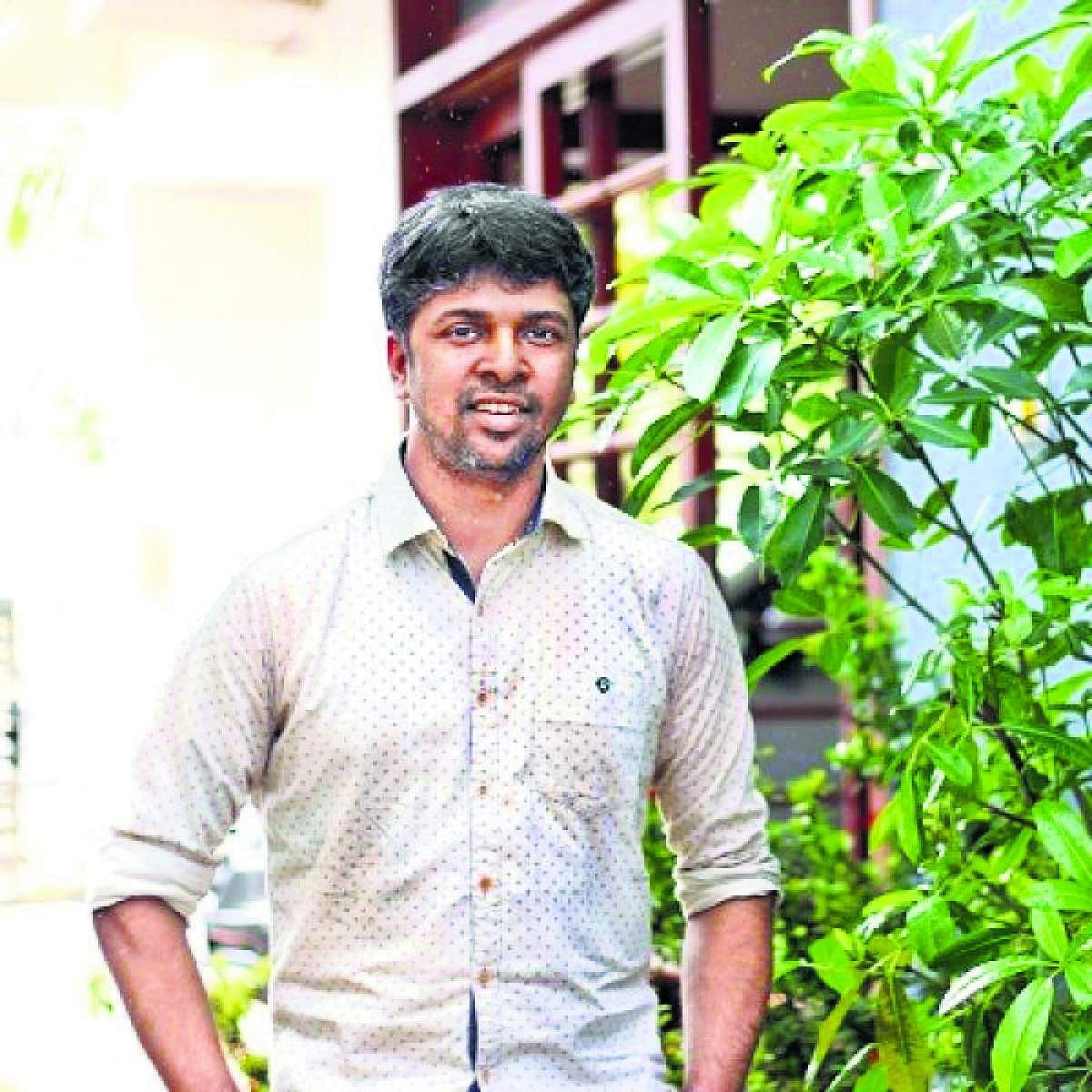 Two of his songs are close to my heart. The first one is Ithu Oru Pon Malai from Nizhalgal. It's appa's first song as lyricist and as many know, I was born exactly on the day he penned it. The other one is Roja Poovondru from yet-to-be-released Rendavathu Padam. It's an 80s-flavoured song written by me and we couldn't think of anyone better to sing it than him. Though people are yet to enjoy the song on screen, it will always remain my personal favourite. 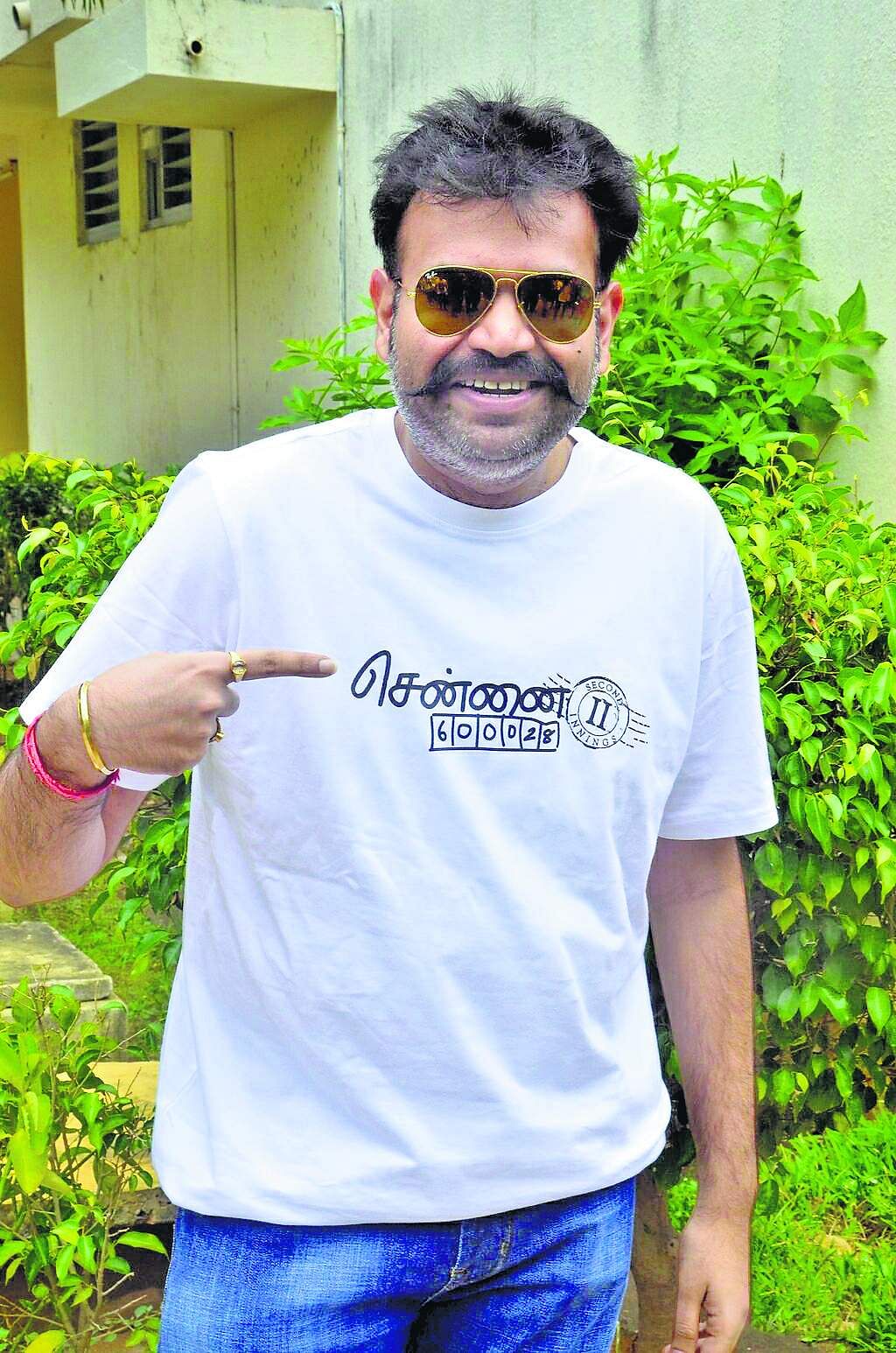 Aanenna Pennenna from Dharma Durai has always been close to my heart. Even though Balu uncle's voice is great in every song he’s sung, this particular song sounds extra sweet to my ears. The lyrics of the song, written by my father, are so real and each line of it rings true. 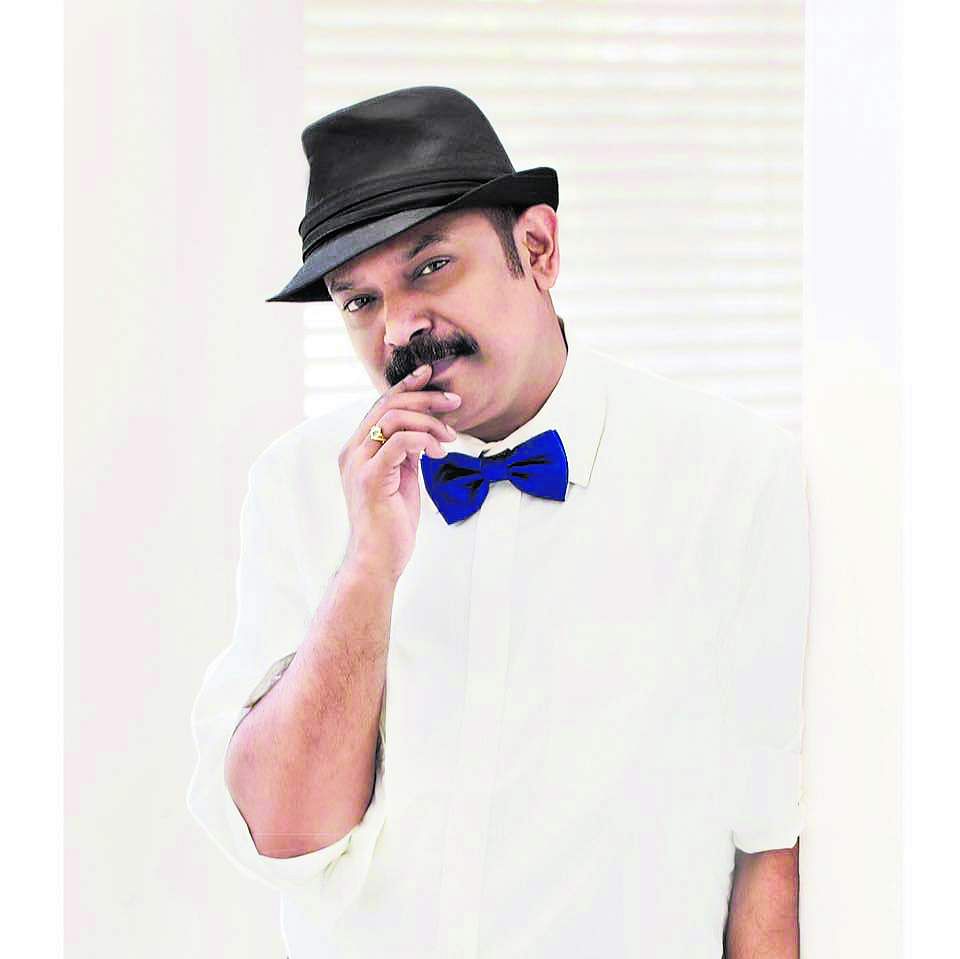 Mannil Indha Kadhalandri from Keladi Kanmani is my favourite song of Balu uncle. This song got me extremely excited when I first heard it as I was not familiar with the concept of singing a song without taking breaths. I used to perform it often at various occasions to impress people, especially girls. He is very close to our entire family, and in fact, enga appa oda love-ukku help pannavare avar than. (laughs)