The multitaskers in Kollywood

It is said that some artists cannot be boxed into departments, and Tamil cinema has been no exception over the years, having had actors and directors turn producers, cinematographers turn directors, and composers turn singers. This year though was particularly unique in how some of our celebrities showed versatility. Here are some of the highlights: 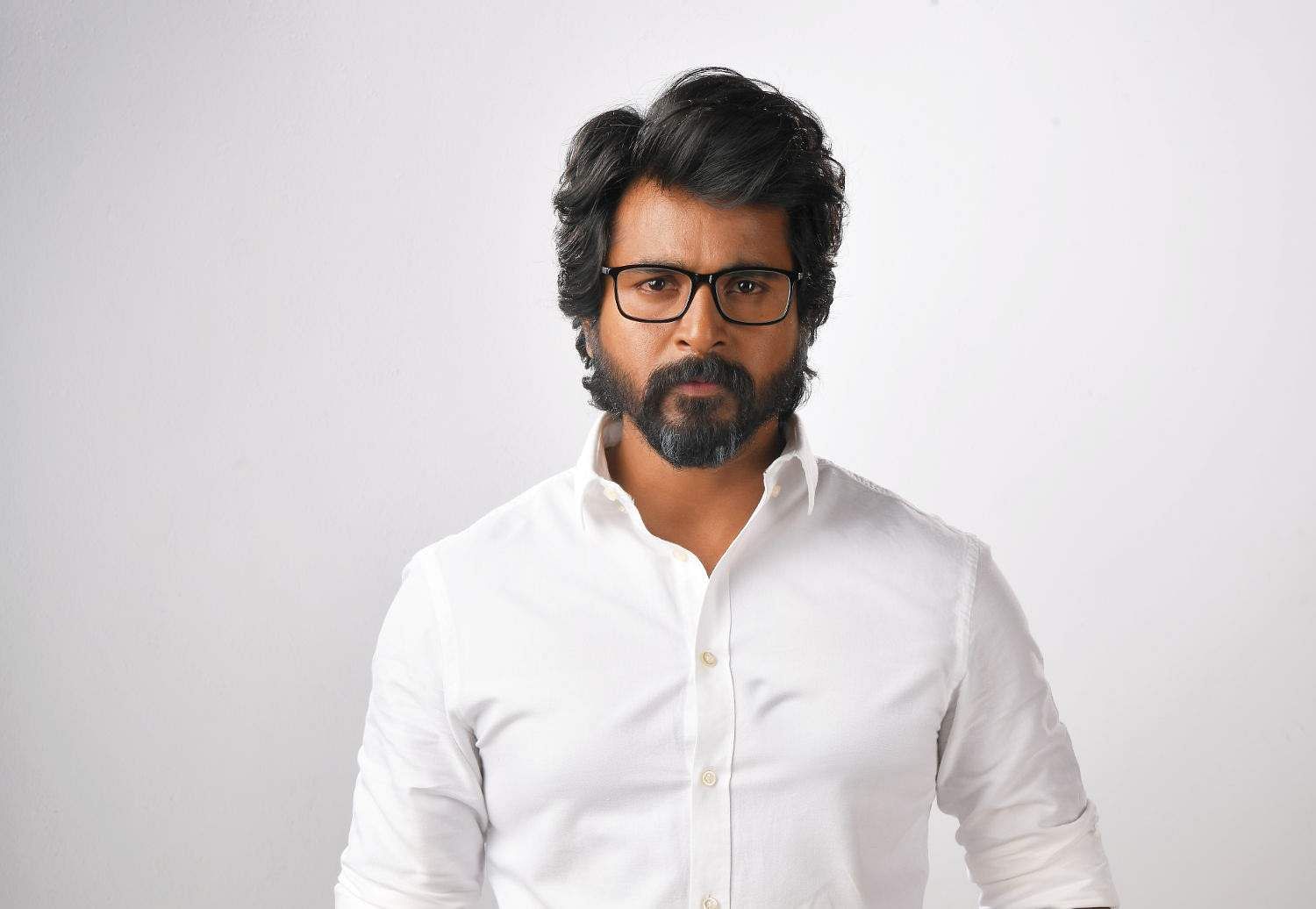 Sivakarthikeyan has previously shown that he can sing a bit, having sung tracks like Varuthapadatha Valibar Sangam and Royapuram Peter (Maan Karate). This year, he channelled the lyricist and producer in him, and both were for the sake of friendship. He wrote the lines of the viral song Kalyana Vayasu in the Nayanthara-starrer Kolamavu Kokila. The actor is known to be good friends with the film's music director Anirudh, but apparently, it was the film's director  Nelson Dilipkumar, for whom he decided do this, having known him from his television days. It is to be noted that in Sivakarthikeyan's first production venture, Kanaa, the actor played a character called Nelson Dilipkumar. Last week saw the release of his production, Kanaa, and again, the film's director and music composer, Arunraja Kamaraj and Dhibu Ninan Thomas respectively, are friends of Sivakarthikeyan, having gone to college together. 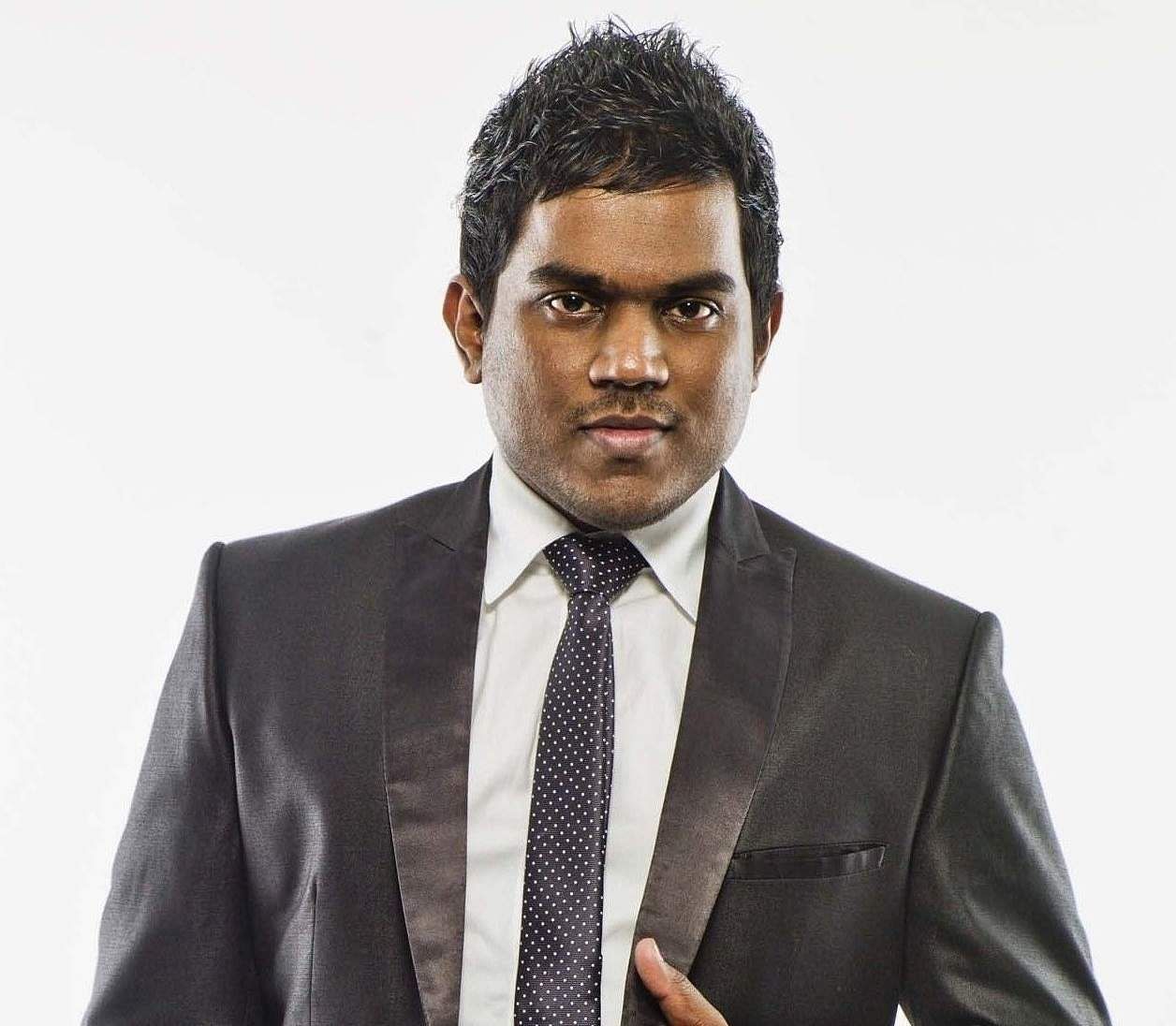 One of Tamil cinema's much-celebrated music directors, Yuvan Shankar Raja surprised the industry when he announced his first production venture under his banner, YSR Films. The film, Pyaar Prema Kaadhal, turned out to be one of the biggest hits of 2018 and gave a big break for its lead actors, Harish Kalyan and Raiza Wilson. Yuvan also composed music for this film, an album that turned out to be Saavn's highest streamed Tamil album of the year. YSR Film's second venture, the Vijay Sethupathi-starrer Maamanithan, went on floors earlier this month. The film will also be the first time Yuvan and his father, Ilaiyaraaja, work together on the music. 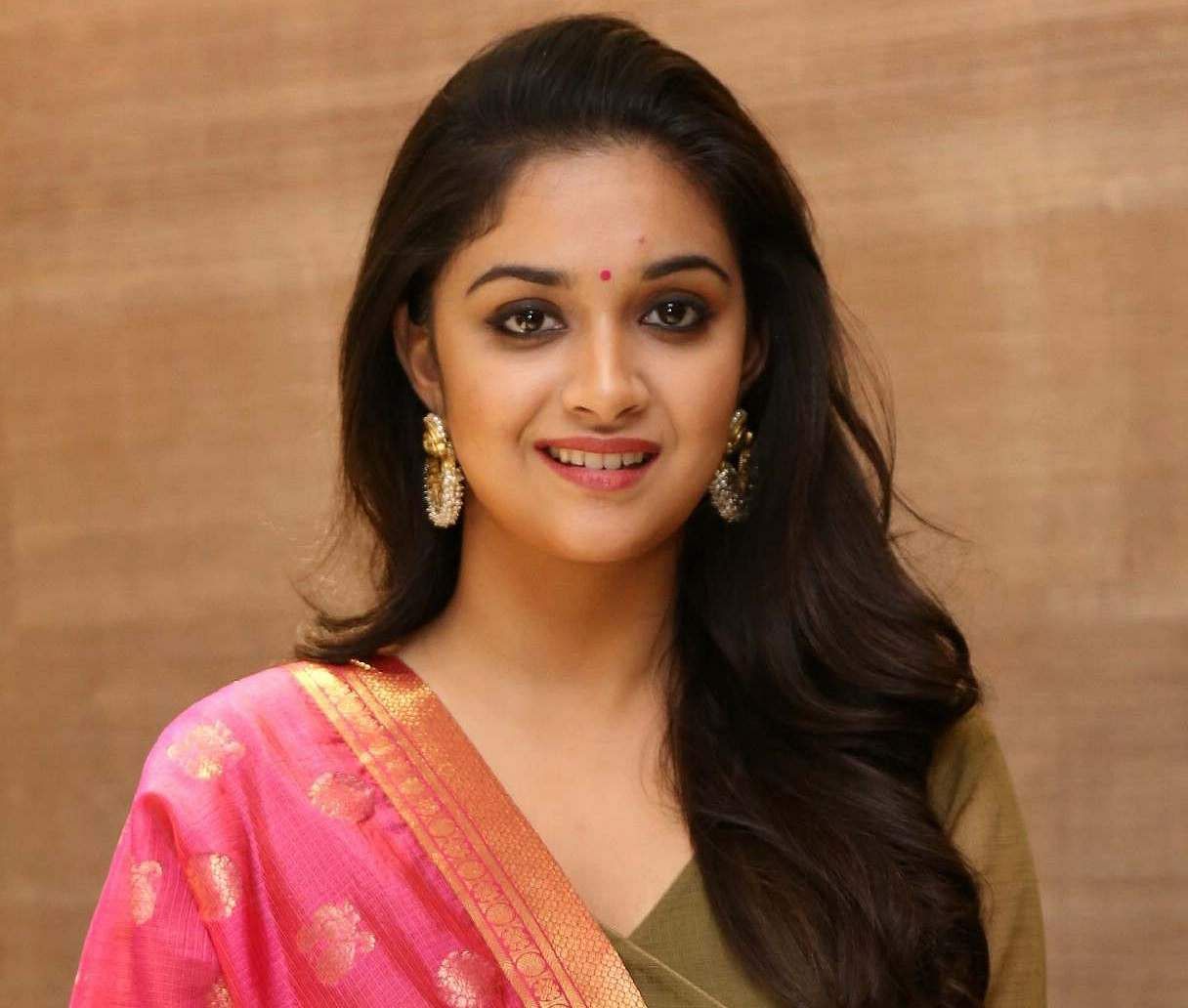 2018 has, without doubt, turned out to be a great year for Keerthy Suresh. Apart from Nadigaiyar Thilagam turning out to be a super hit, she also got to feature in films starring stars like Pawan Kalyan (Agnyaathavaasi), Suriya (Thaanaa Serndha Koottam), Vijay (Sarkar) and Vikram (Saamy Square). It was in Saamy Square that she made her singing debut with the song, Pudhu Metro Rail. She sang this with Vikram, and the viral video song has garnered 23 million views in just two months. 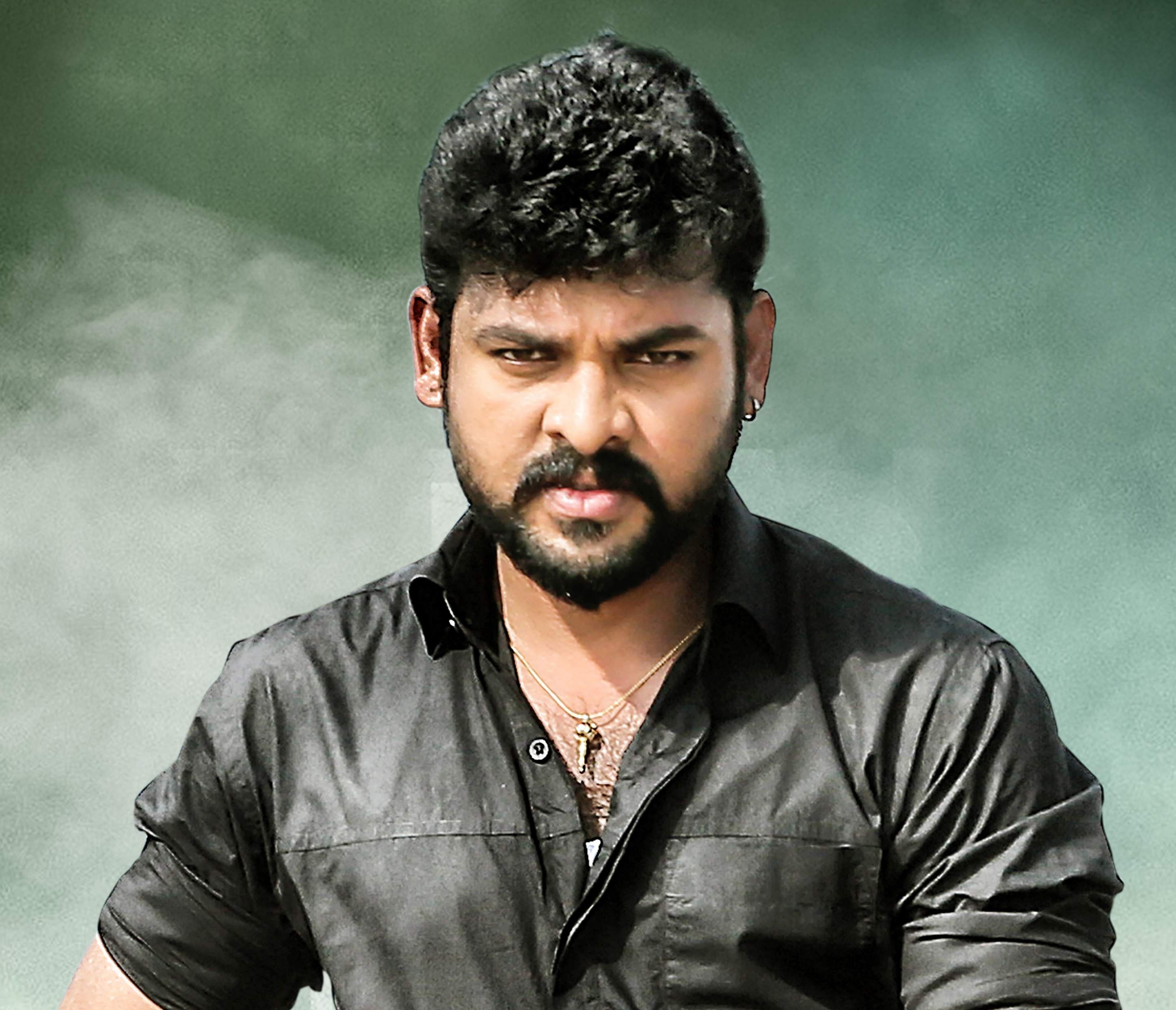 The year was also kind to actor Vemal whose long-delayed Mannar Vagaiyara, directed by Boopathy Pandian of Thiruvilayadal Arambam fame, turned out to be quite successful. The film apart from starring him, was also produced by him. The collections of Mannar Vagaiyara are said to be higher than his previous best for Desingu Raja. The recently released Seethakaathi must be an unforgettable film for a lot of people involved in its making. Not only did it mark the comeback of Director Balaji Tharaneetharan of Naduvula Konjam Pakkatha Kaanom-fame and was the 25th film for Vijay Sethupathi, the film also featured Gayathrie. Apart from playing a small role in this film, the Rummy actor also doubled up as an assistant director for the film. This was also the year that saw her winning an award at the India Film Project 2018 for directing a short film. 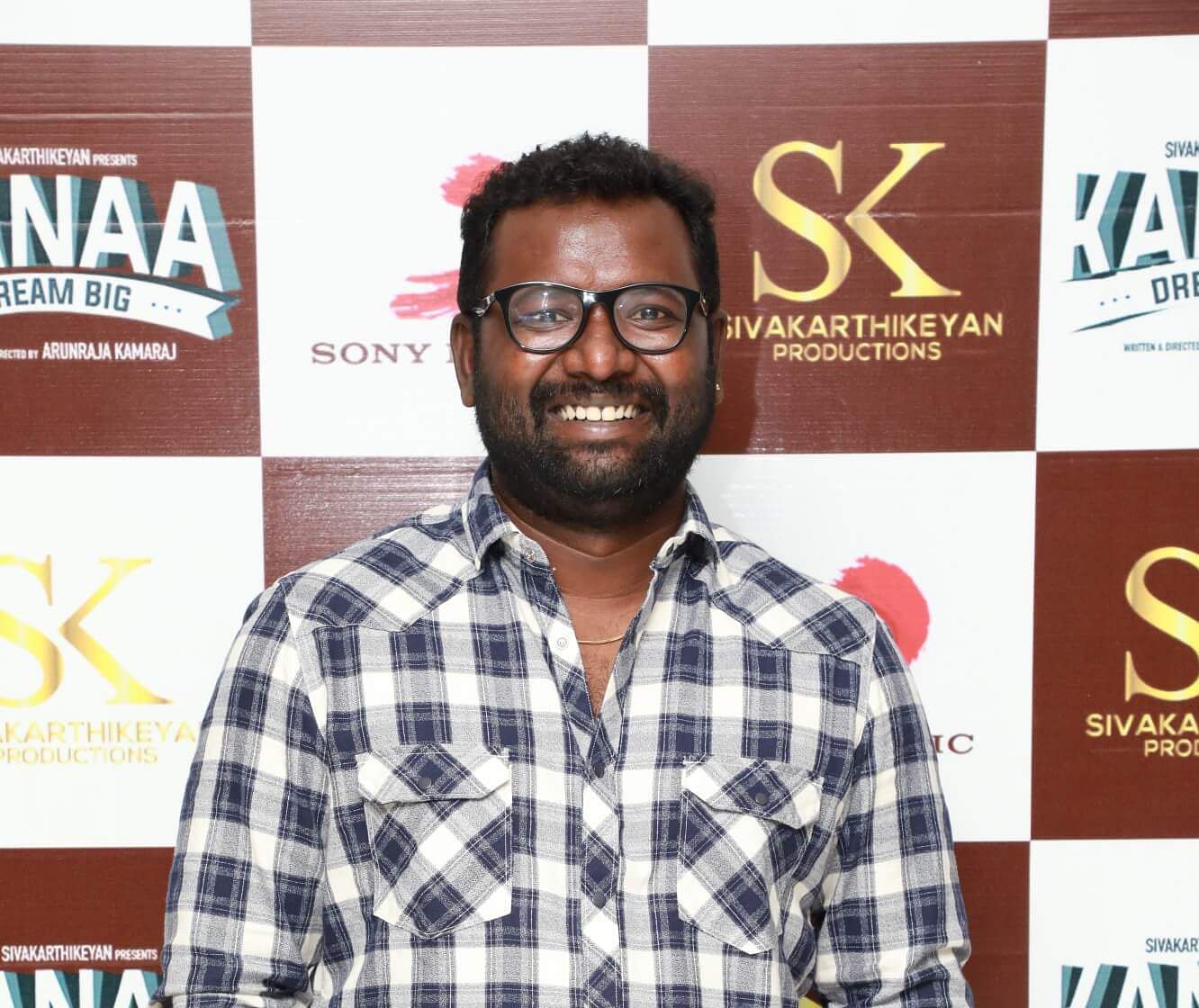 Many know Arunraja Kamaraj as an actor, lyricist and singer. So it was quite a pleasant surprise when he announced last year that he would be making his directorial debut with a film based on women's cricket. And now a year later, his Kanaa, starring Aishwarya Rajesh and produced by his friend Sivakarthikeyan, has opened to highly positive reviews. 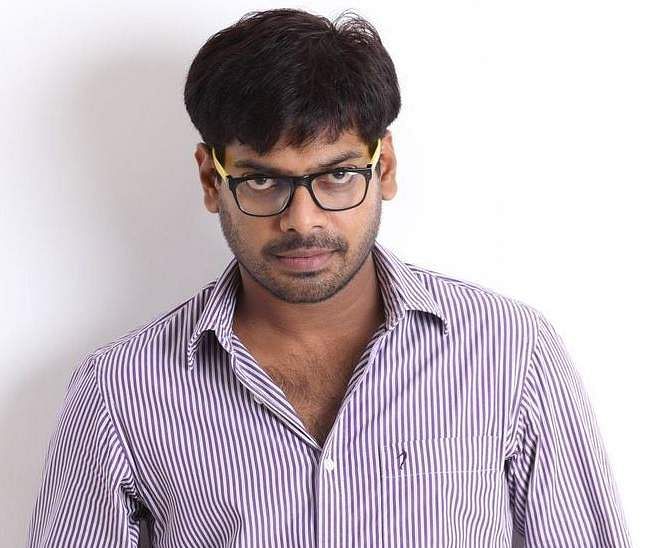 In a career that has spanned more than 15 years, Nitin Sathyaa has played a variety of characters, ranging from hero to villain and even supporting roles. This year saw his debut as a producer, under his home banner Shvedh, with Jarugandi that starred his friend and co-star from the Chennai 600028 series, Jai in the lead. 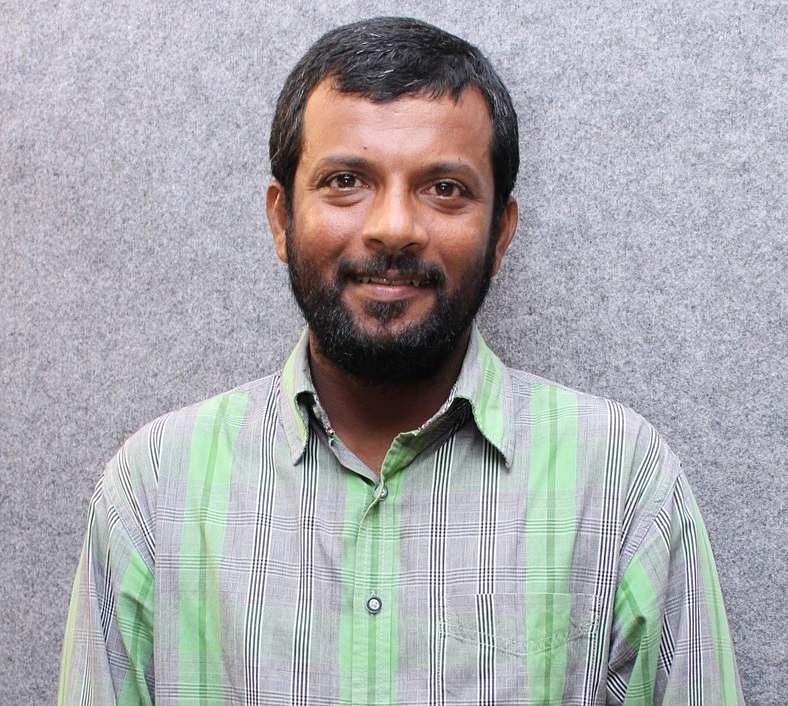 2018 saw National Award-winning choreographer, Dinesh Kumar, make his acting debut. Dinesh, who won the award for Aadukalam in 2011, featured as the lead in this year's Oru Kuppa Kathai. Not only did the actor's portrayal of a garbage collector receive rave reviews, the film also went on to fetch much critical appreciation.