Actor Dinesh, known for films like Attakathi and Visaranai, has turned director for a film titled Vayiruda. He shared the first look posters of the film on Instagram.

One of the posters features him sitting in a meditative pose below a tree, while another has him aiming with a bow and arrow.

A source close to the actor confirms that the feature film will go on floors soon, and adds that, apart from Dinesh in the lead role, it will star a host of well-known actors. 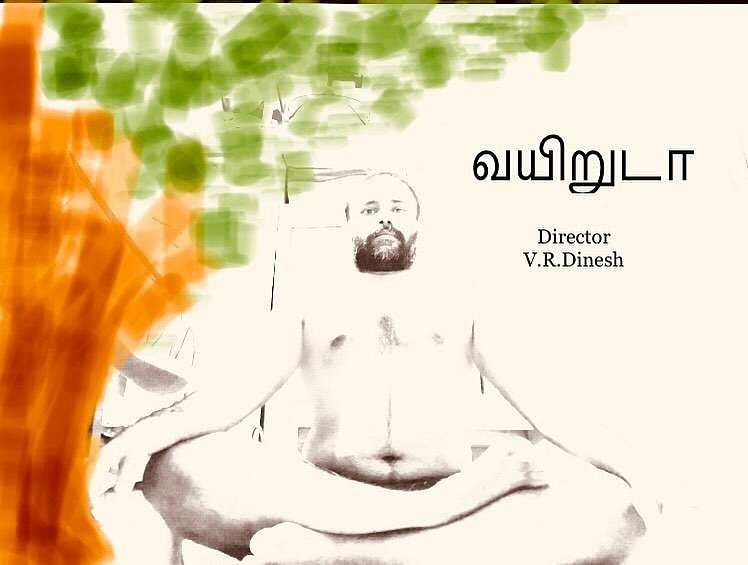 Dinesh, who was last seen earlier this year in Naanum Single Thaan, also has Pallu Padama Paathuka in the pipeline. The zombie adult-comedy was supposed to hit the screens last year, but has been postponed because of the pandemic.