Preparation for Hemanth M Rao’s Sapta Sagaradaache Yello is on track with the director’s current focus being a workshop he is conducting for the lead pair, Rakshit Shetty and Rukmini Vasanth. The team shared a few pictures from the workshop where Rakshit and Rukmini are said to be involved in trust-building exercises.

The duo was asked to cook a meal, take part in a blindfold challenge, and solve puzzles together, as well as take part in a lot of mirroring exercises.

Hemanth has apparently been particular about this workshop. The director designed it for the lead actors to get familiar with each other, understand their characters, and also build on-screen chemistry.

“The workshop was designed to build a sense of understanding for the reel couple, Manu and Priya. We have done a few sessions and it has been a lot of fun,” says Hemanth, who adds that the idea is to keep them on their toes and see how best he can engage with them.

Rakshit and the director are collaborating for the second time - after Godhi Banna Sadharana Mykattu - on this film, which is said to be an intense love story.

Bankrolled by Paramvah Studios, the project is scheduled to go on floors in the next few days. The team of Sapta Sagardaache Yello includes music director Charan Raj and cinematographer Adhvaitha Gurumurthy. 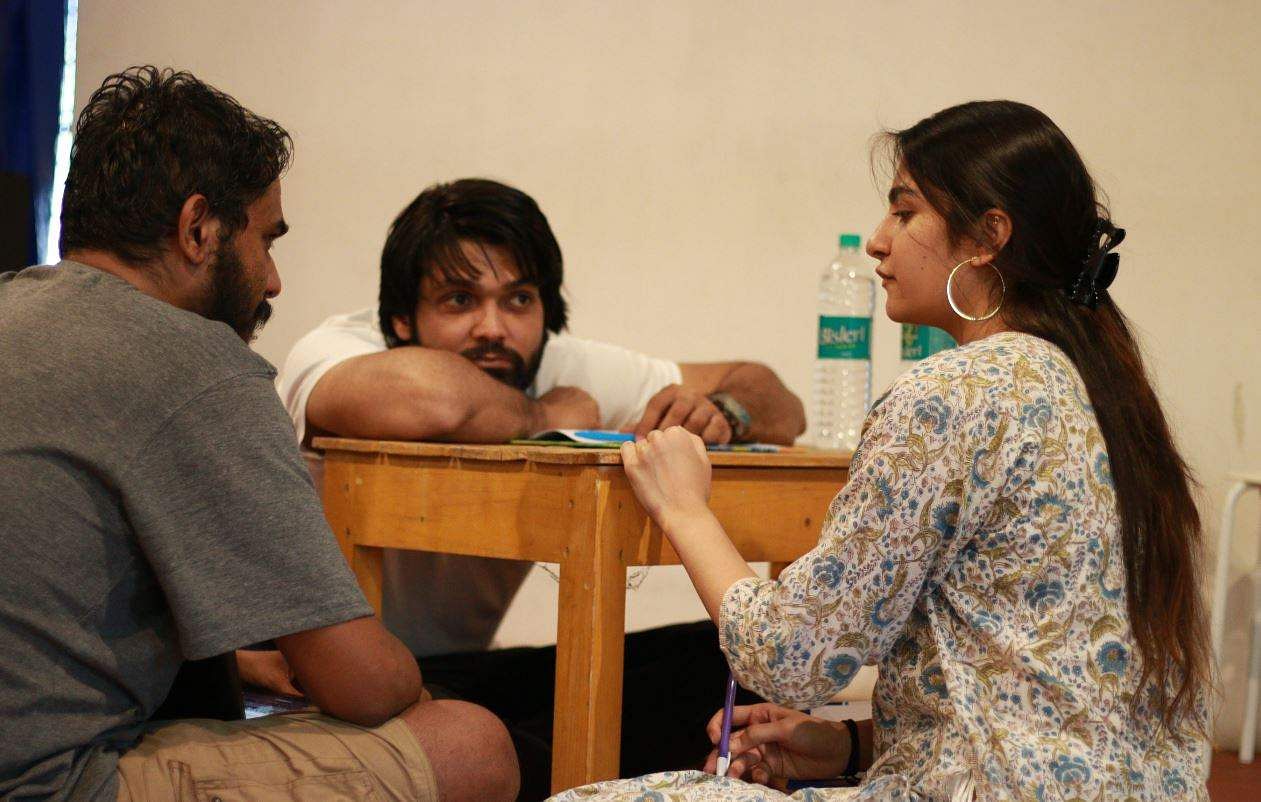 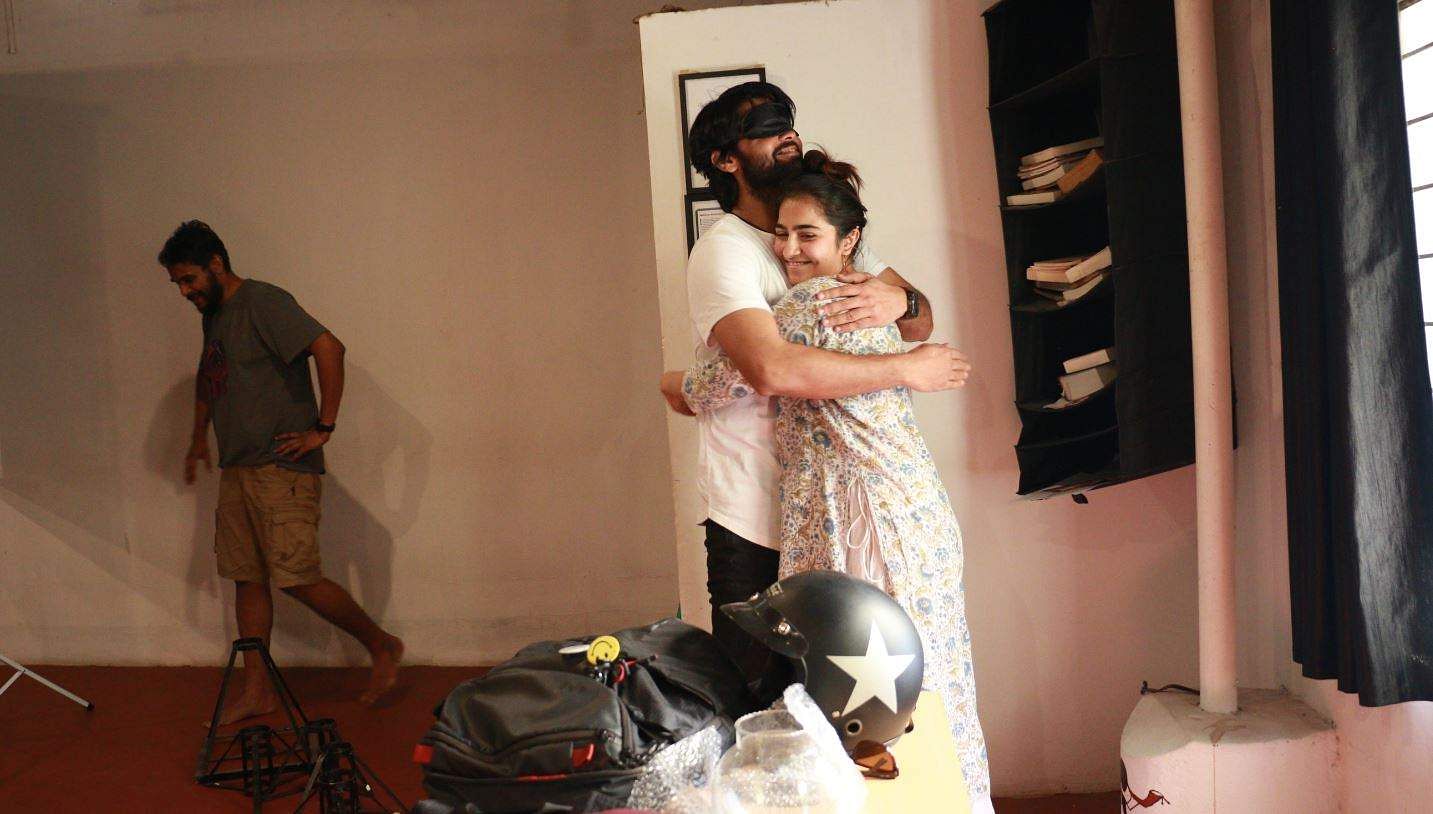 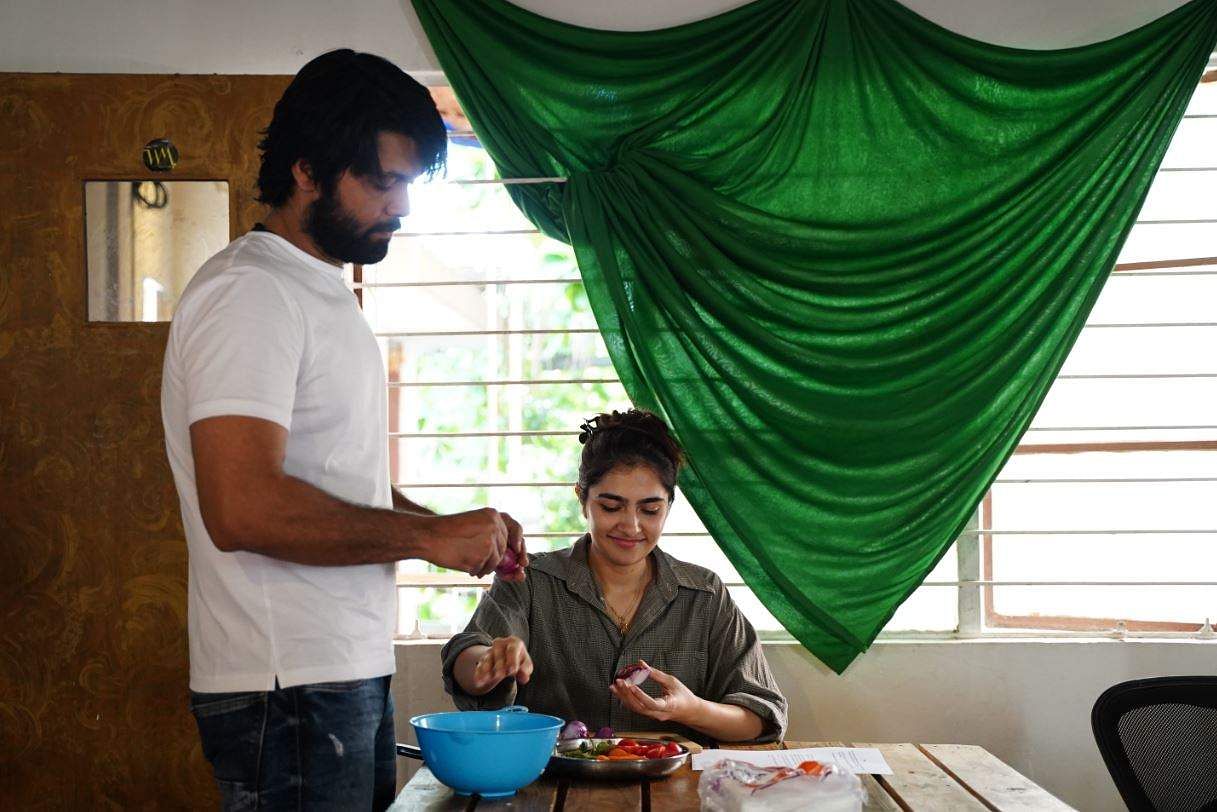 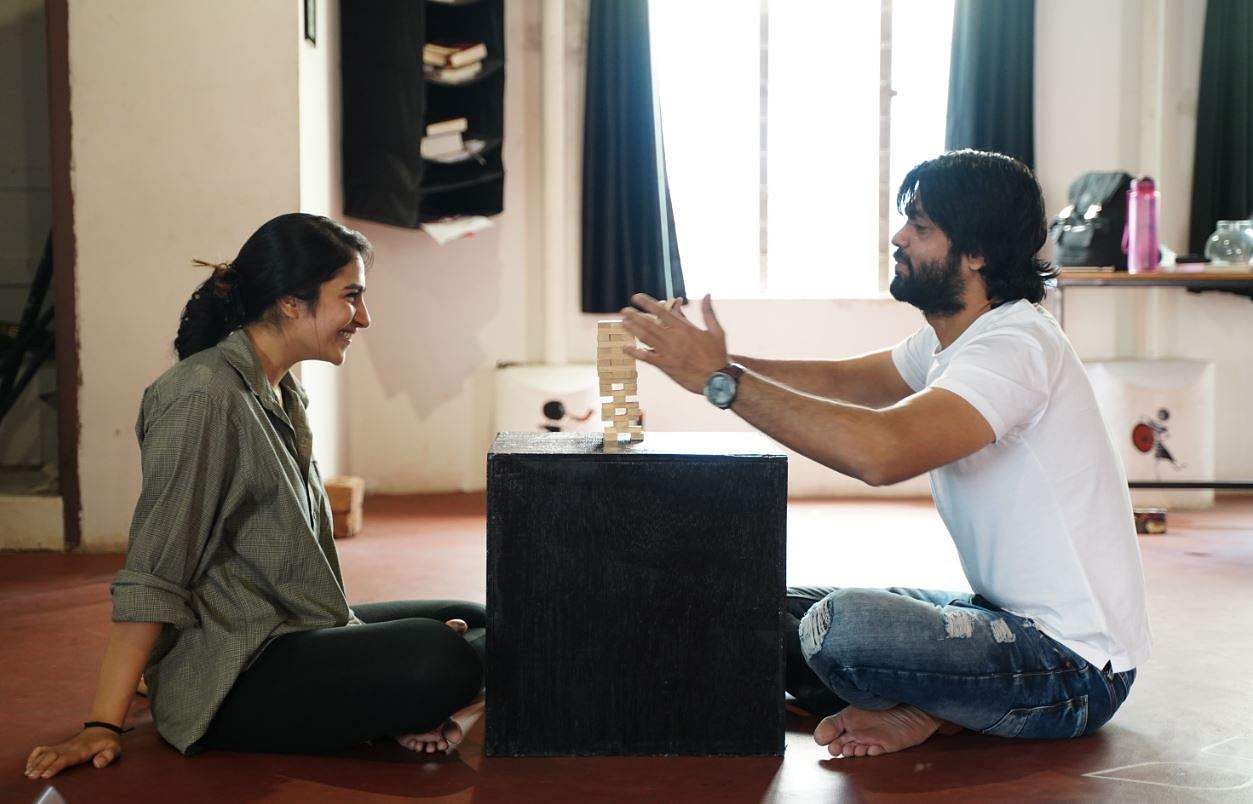