Laxman Utekar turns producer with Ittu Si Baat, a rom-com based on cricket

Set in the small town of Chunar, near Varanasi, Ittu Si Baat follows an upcoming cricketer who falls in love with his childhood friend. The film traces the journey of Bittu, who learns about the aspirations of his childhood crush Sapna and goes to all extents to fulfill her dreams. 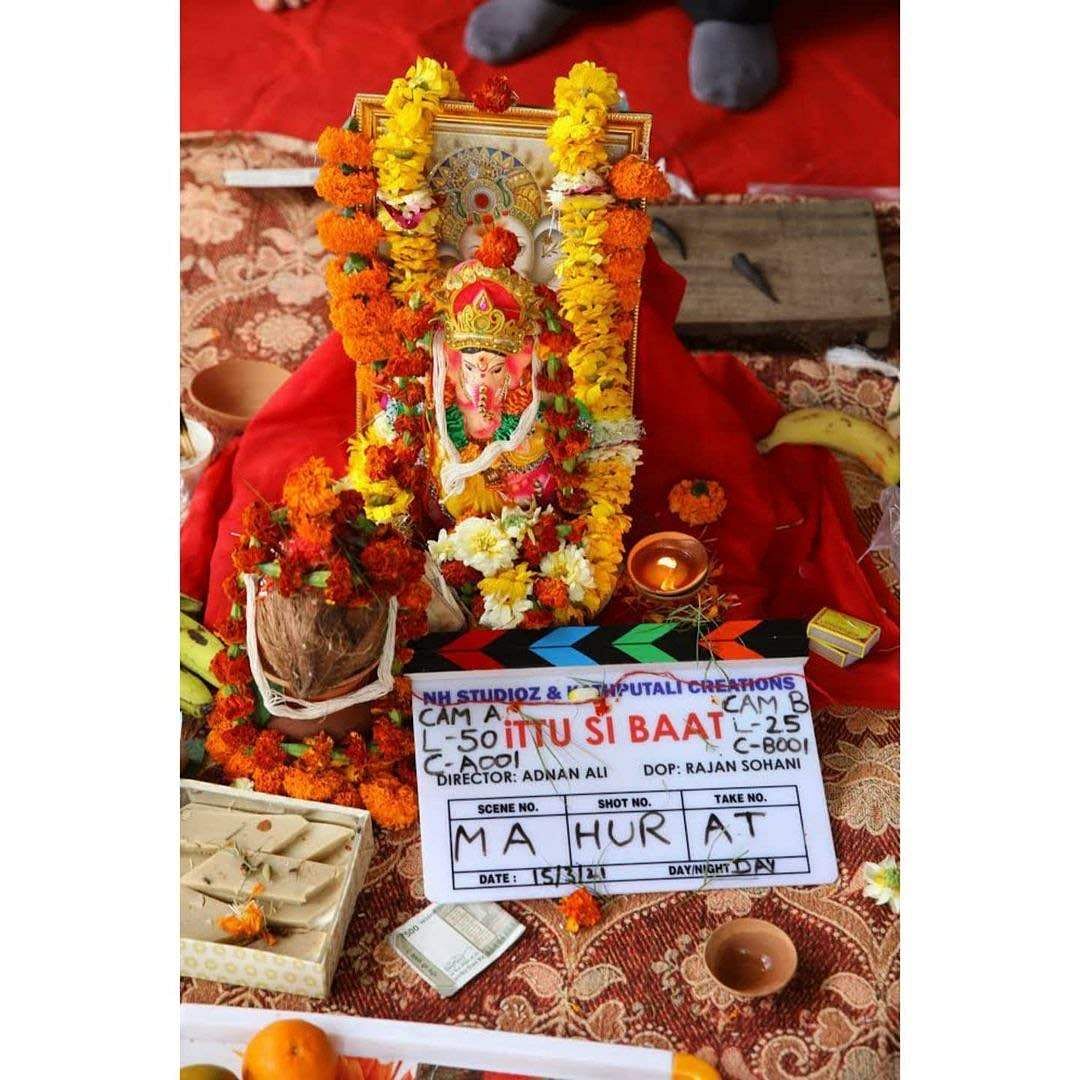 Ittu Si Baat is produced by cinematographer-director Laxman Utekar (Lukka Chuppi). Speaking about the venture, Laxman shares, "We are looking for opportunities to tell meaningful stories and that is what this film is all about. With this film, I am taking on a different role, as a producer, and I’m very glad to see it from a different perspective. Every director’s vision needs support and I am happy that I can be that.”

“After spending over 5 decades in the movie industry, we are happy to announce the launch of ‘Ittu Si Baat’. When we read the script, we immediately knew that the story of Bittu Sharma and Sapna needs to be told,” says Mr. Narendra Hirawat, Chairman, NH Studioz.

Ittu Si Baat is directed by Adnan Ali. The film is already on floors and will be ready for release later this year.