Pawan Kumar Studios is all set to present Ikkat

Pawan Kumar Studios is all set to present Ikkat. A film made under Rocket Science Entertainment Production, it will now have filmmaker Pawan Kumar of Lucia fame taking over the project. Directed by Esham and Haseen Khan, the movie will release under his home banner.

“Happy to present this Kannada Film called - IKKAT. It’s a genuine laugh riot, made by a bunch of funny people. We will release the trailer soon and I hope all of you will give this movie a lil love and attention, just enough for us to make more of these in the future. #Ikkat (sic). An announcement was made by filmmaker Pawan Kumar on his Twitter handle. 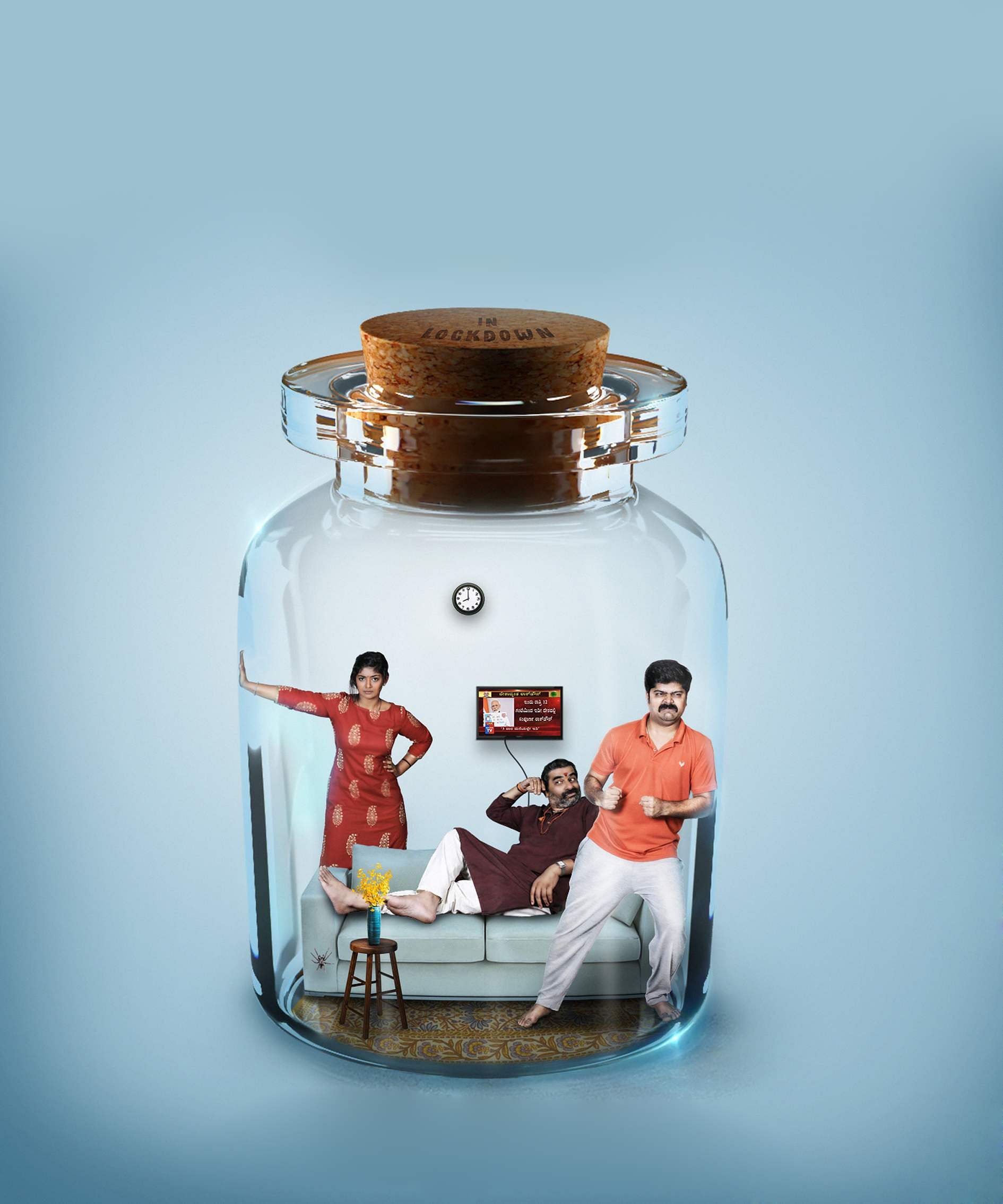 This is the second such initiative undertaken by Pawan, who had first associated with Raj B Shetty in Ondu Motteya Kathe. Ikkat, which has been garnering attention with its posters, is a light heart comedy entertainer, set during the pandemic. It stars Nagabhushana in the lead and the film marks the debut of television artiste Bhoomi Shetty. “Ikkat has good content with clean humour, and like Ondhu Motteya Kathe, this was a copy that came to me after they completed shooting. Since I was busy shooting my webseries and acting assignment, my wife watched the film in the company of my daughter. Both of them felt it was a different experience,” he says, adding that it had them in splits. “When I looked into it further, I realised this is a fun-filled film that comes with clean humour that is appropriate for both children and adults. So we decided to take up the film and bring it out in theatres,” he says.

Ikkat will now be presented to the censor board, after which the team is hopeful for a May release. However this depends on the other big films lined up for that month. Ikkat has Lavith of Rama Rama Re fame handling the cinematography, and music composed by Dossmode. Apart from Nagabhushana and Bhoomi, the film also stars RJ Vikki, Sundar, Anand Ninsam and Naveen Chethana.