Zack Snyder's Justice League is currently streaming on HBO Max, and viewers in India can catch the film on BookMyShow Stream

The much-awaited four-hour-long Synder cut of Justice League is finally here. Zack Snyder's Justice League is currently streaming on HBO Max, and viewers in India can catch the film on BookMyShow Stream. The initial reactions from the fans are here, and the film has been getting some rave reviews.

The first Justice League film, which came out in 2017, brought together popular DC superheroes Batman, Superman, Wonder Woman, the Flash, Aquaman, and Cyborg. However, the film's original director, Snyder, had to step away mid-production due to a family tragedy. Avengers director Joss Whedon was hired to finish the production, but the film met with negative reviews after its release.

Dejected fans took to social media and petitioned for years to get Zack Snyder's cut with the hashtag #ReleaseTheSnyderCut. The result of this campaign is Zack Snyder's Justice League​.

Here are some of the initial reactions from netizens.

I have to pause, this film is overwhelming, not bc it's too much, but bc it's exactly what we should have seen in '17, the emotions I'm feeling are difficult to quantify or put in2 words #ZackSnydersJusticeLeague is a gift, more words tomorrow

well. that was intense. far superior than whedon's take. additional hours serves well in giving flesh to two pivotal characters that didn't or couldn't get their own standalone movies. #ZackSnydersJusticeLeague pic.twitter.com/LFqV1M8wZa

The biggest compliment I can give #ZackSnydersJusticeLeague is when I got to the end of hour 3 I was gutted that there was only an hour left. I could have watched this for 6-8 hours easy. #RestoreTheSnyderVerse pic.twitter.com/3URLJFxuhD 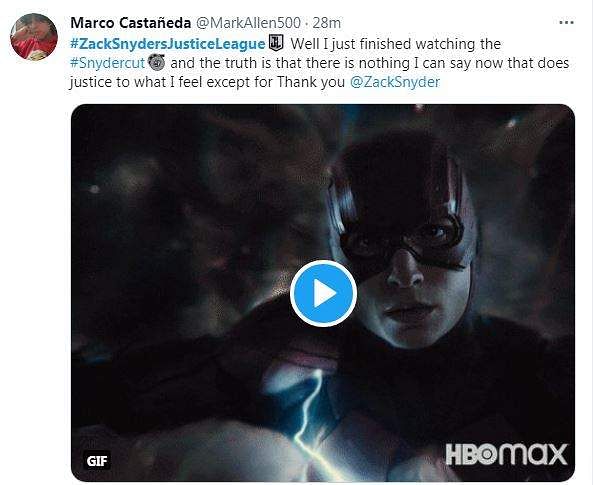 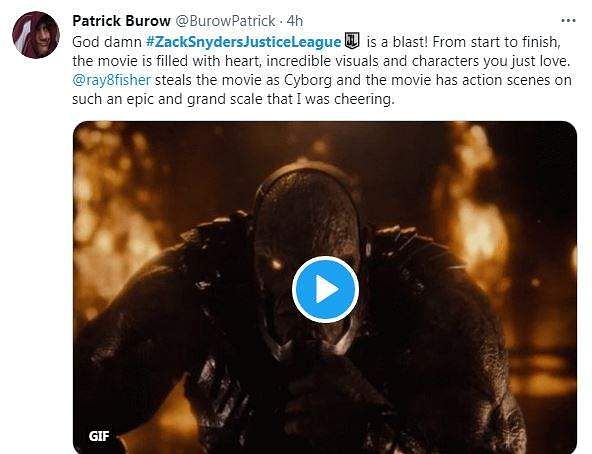 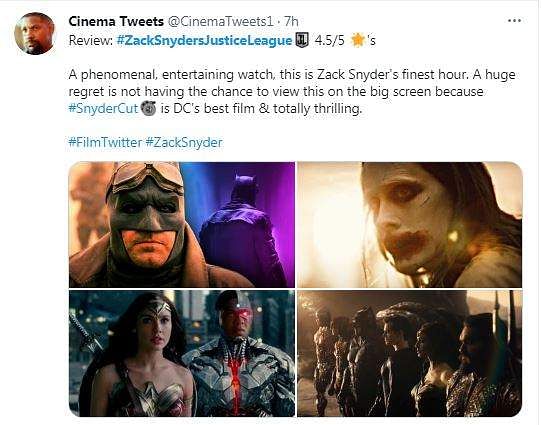 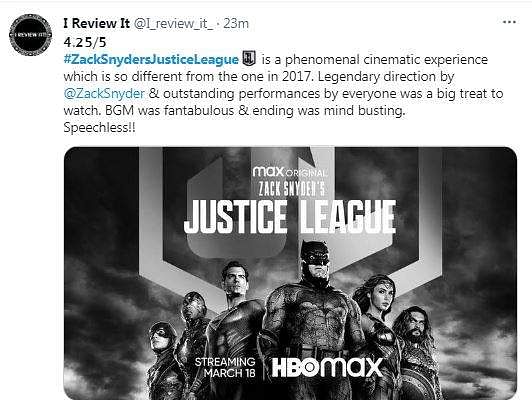