We had earlier reported that Prashanth, Simran, and Karthik will star in Andhagan, the Tamil remake of the Bollywood hit Andhadhun. The latest update is that director JJ Fredrick has opted out of directing the film, and Prashanth's father Thiagarajan will now direct the film. Fredrick confirmed the news through a statement and wished the team good luck.

Initially, the remake was supposed to be directed by Mohan Raja, but he opted out of the project, after which JJ Fredrick took over.

Andhagan is now officially on floors with the team shooting at Prashanth Gold Tower in Chennai. The film has Prashanth reprising the role played by Ayushmann Khurrana. Simran and Karthik will be playing the roles of Tabu and Anil Dhawan, respectively. 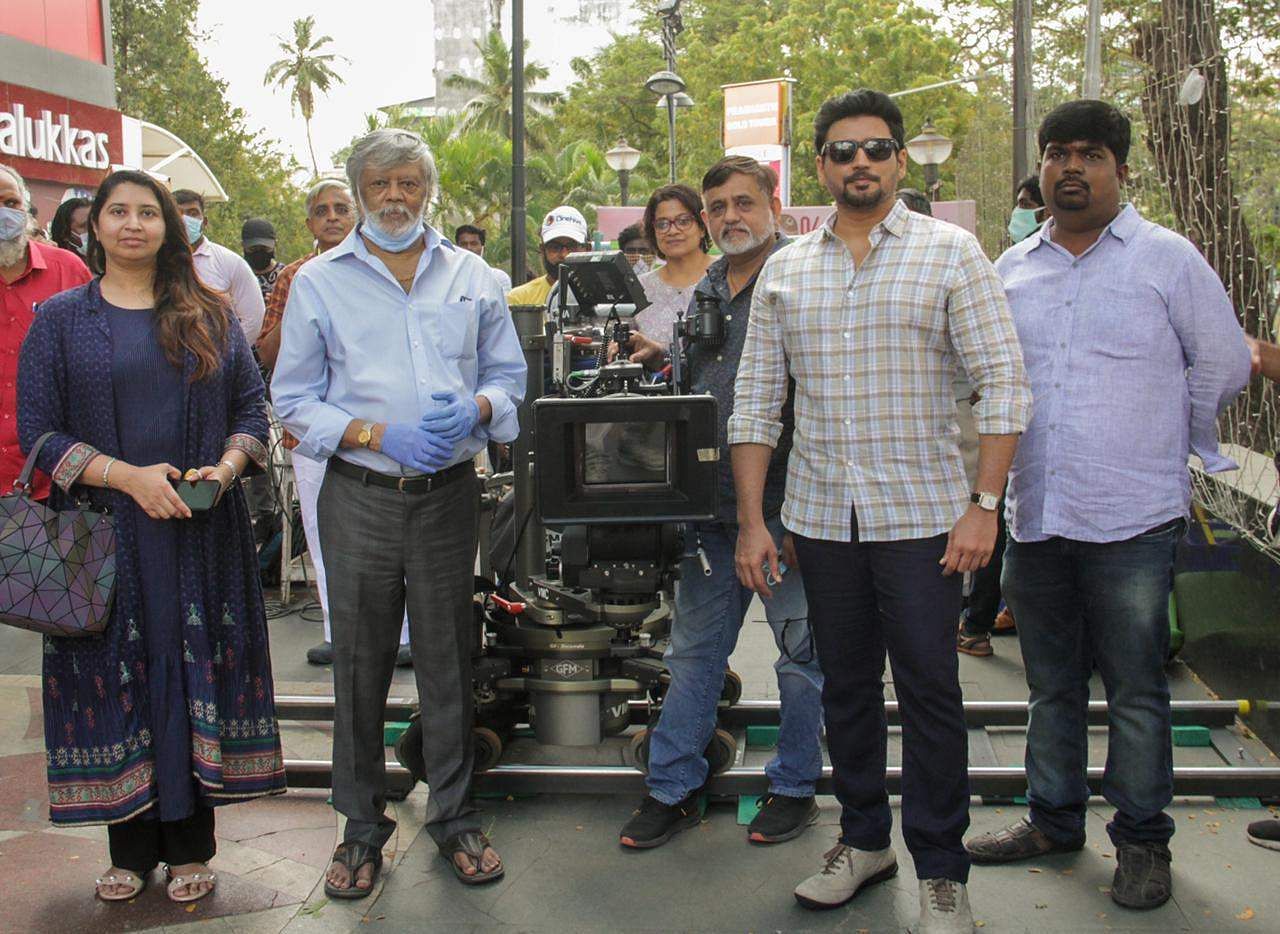 Thiagarajan is also producing the film under his banner Staar Movies.