The film is directed by GNR Kumaravelan of Haridas fame

The upcoming cop-drama Sinam will release in theatres, confirmed the film's lead actor, Arun Vijay. The Thadam-actor took to Twitter to announce the film's theatrical release once complete normalcy returns. "Sinam is all set to meet its audience with a grand theatrical release! With the pandemic situation easing down, Sinam too will hit the theatres only. Let's hope for a better and safer environment in the coming days," wrote Arun, on Sunday, while sharing a new poster. 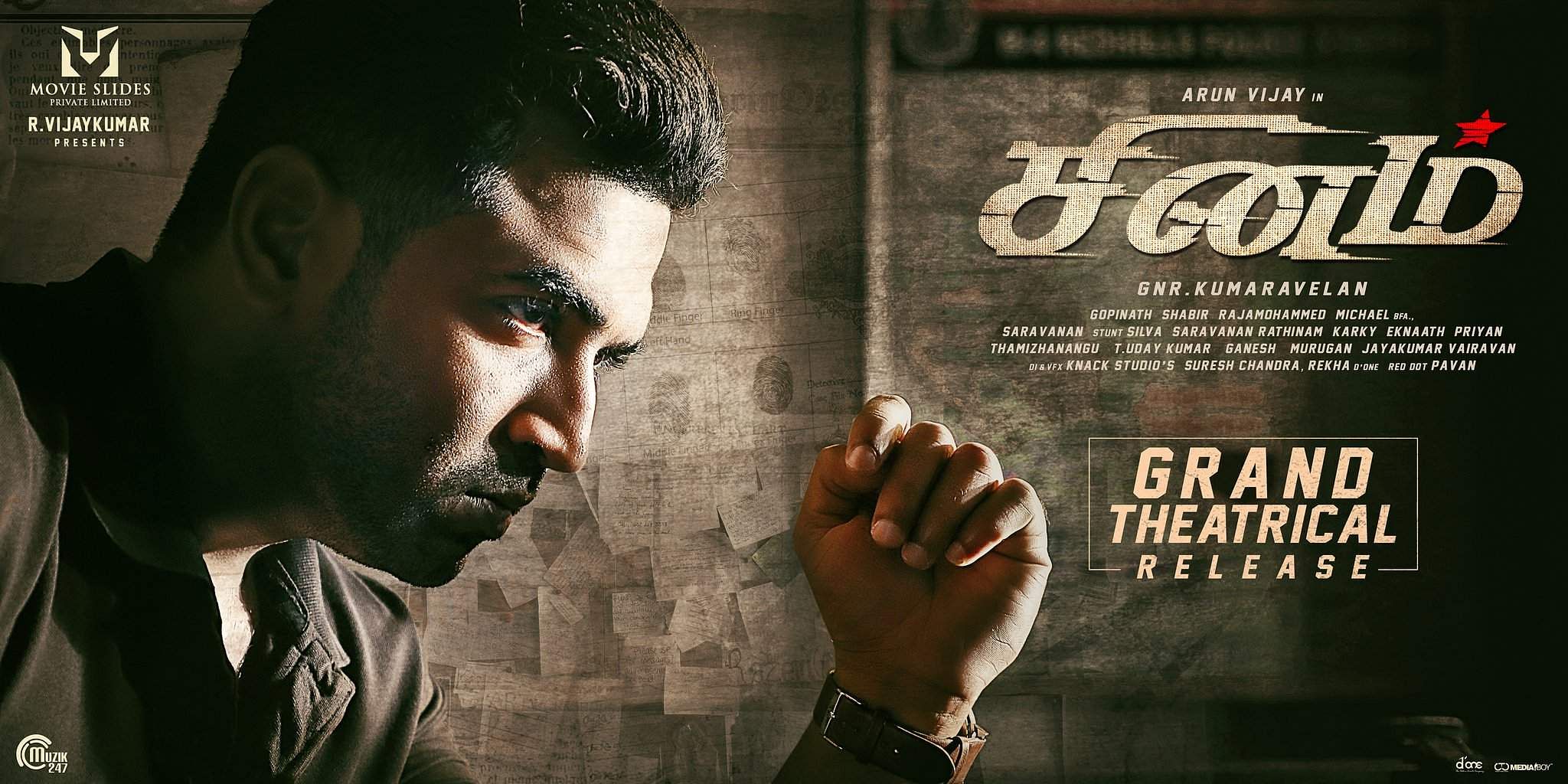 Arun will be appearing as a police officer in Sinam, marking his return to a cop role after Kuttram 23 in 2017. Palak Lalwani, known for acting in GV Prakash Kumar’s Kuppathu Raja, is playing the female lead in Sinam, while Shabir is composing the music. The film, directed by Haridas-fame GNR Kumaravelan, is bankrolled by Movie Slides Private Ltd. The film's release date is expected to be announced once certainty prevails over the resumption of theatres across the state.