Puneeth Rajkumar to kickstart shooting for James on July 5

The film, directed by Chethan Kumar, will resume  with action-block sequences which will be choreographed by the stunt duo Ram-Lakshman

With the government easing the lockdown, Sandalwood filmmakers are getting back to work. Power Star Puneeth Rajkumar is all set to get back to the shooting sets with James, which will resume shooting from July 5. The James’ team is now through with 70 per cent of the filming. Earlier this year, the makers had completed a schedule in Kashmir and had shot seven days in April. However, the shooting came to a standstill as the state announced the lockdown owing to the second wave.

The action-commercial entertainer directed by Chethan Kumar, which is now left with 30 per cent of filming, including talkies portions, fights, and songs. The action-blocks will be choreographed by the stunt duo Ram-Lakshman. This will be the second fight sequence to be created by the stunt choreographers for James. 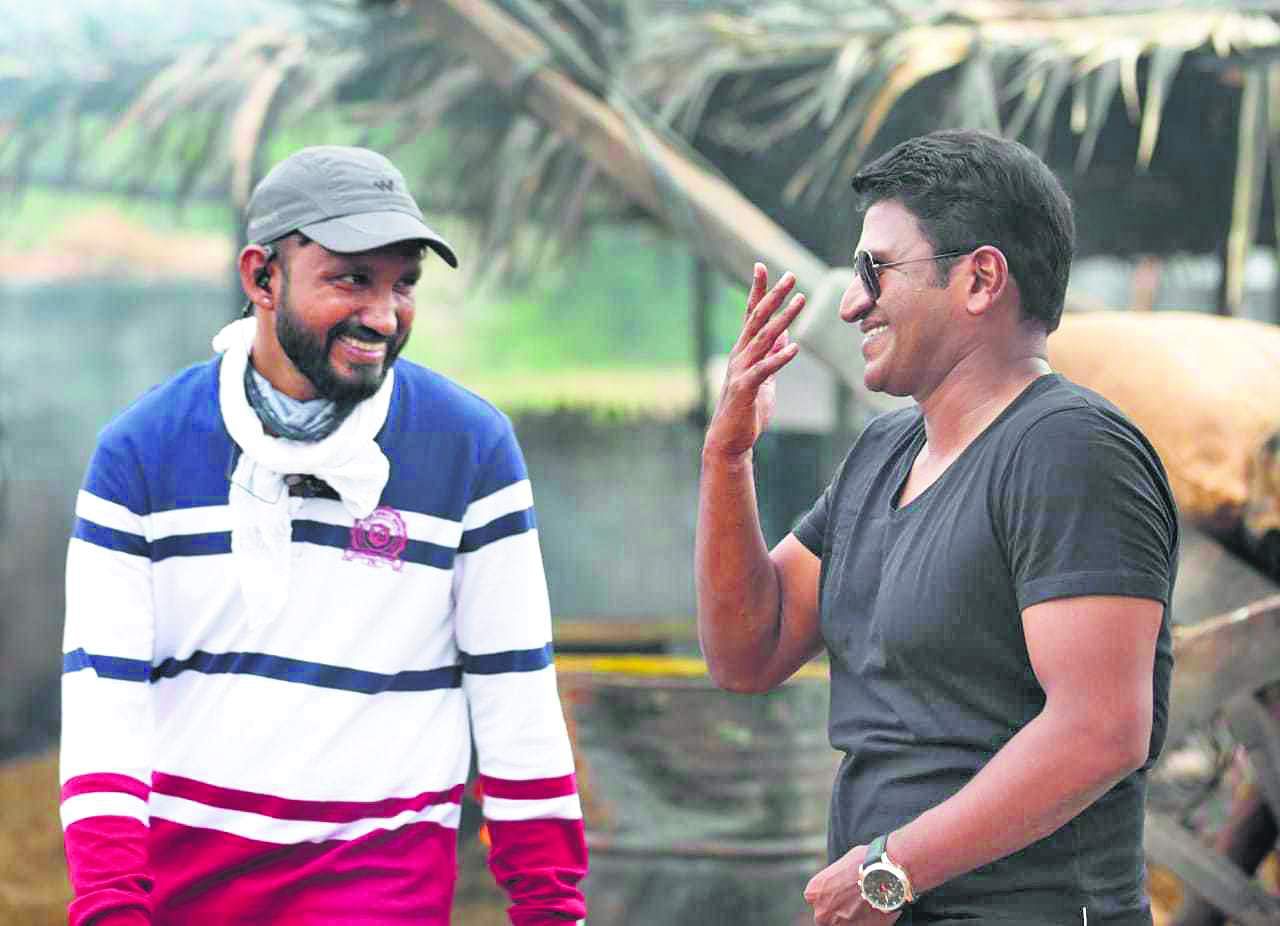 The film, bankrolled by producer Kishore Pathikonda, brings together the actor-director and production house for the first time. The fil has Priya Anand paired opposite the Power Star. The two had previously worked in hit film Raajakumara.