The film is being directed by Sri Saripalli 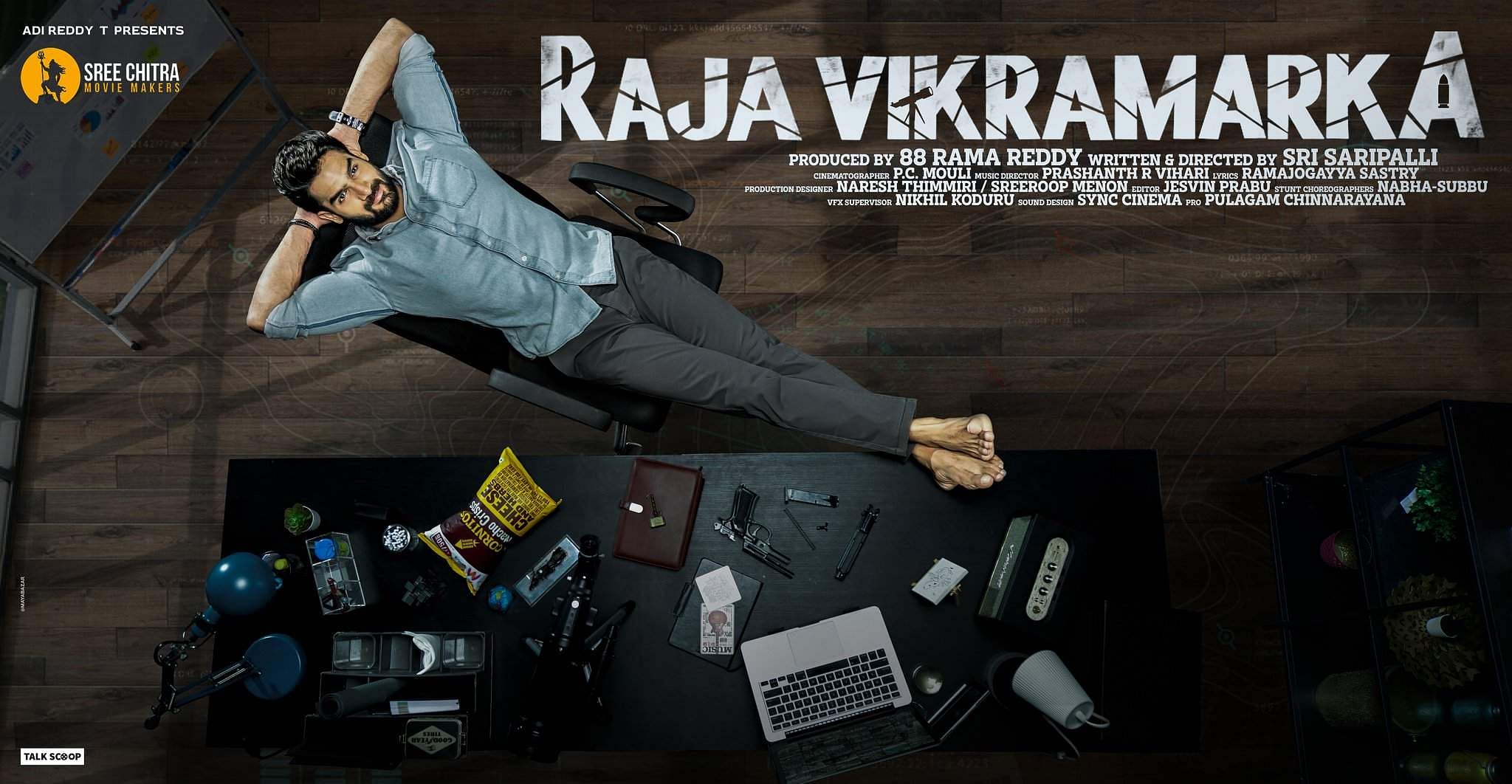 Incidentally, Raja Vikramarka is also the title of the 1990-film starring Chiranjeevi. While announcing the title on Twitter, Kartikeya wrote, "Super happy and proud to name my film after a boss movie title! Abhimananiki minchina Arahatha emundi (Is there bigger eligibility criteria than being a fan)?"

Directed by Sri Saripalli, Raja Vikramarka stars Tanya Ravichandran, best-known for the 2017-film Karuppan, as the female lead. The film is being bankrolled by Sree Chitra Movie Makers.

Kartikeya was last seen in Chaavu Kaburu Challaga and is also playing the antagonist in the upcoming Ajith Kumar-starrer, Valimai.