Release date of Yogi's Lanke out

Director Ram Prasad is happy that Lanke is releasing on Varamahalakshmi

Karnataka government now permitted cinema halls to function with 50 per cent occupancy from July 19, which has finally given some respite to filmmakers of the state. Among many films getting ready for release is Yogi-starrer Lanke, directed by Ram Prasad. The film will hit the theatres on August 20 on the occasion of Varamahalakshmi.

Confirming the release date with CE, the director says, "We are ready with the film and waiting for cinema halls to reopen. It is special as the film is releasing on Varamahalakshmi." The film, produced by Patel Srinivas and Surekha Ram, is a modern twist to the Hindu epic Ramayana. 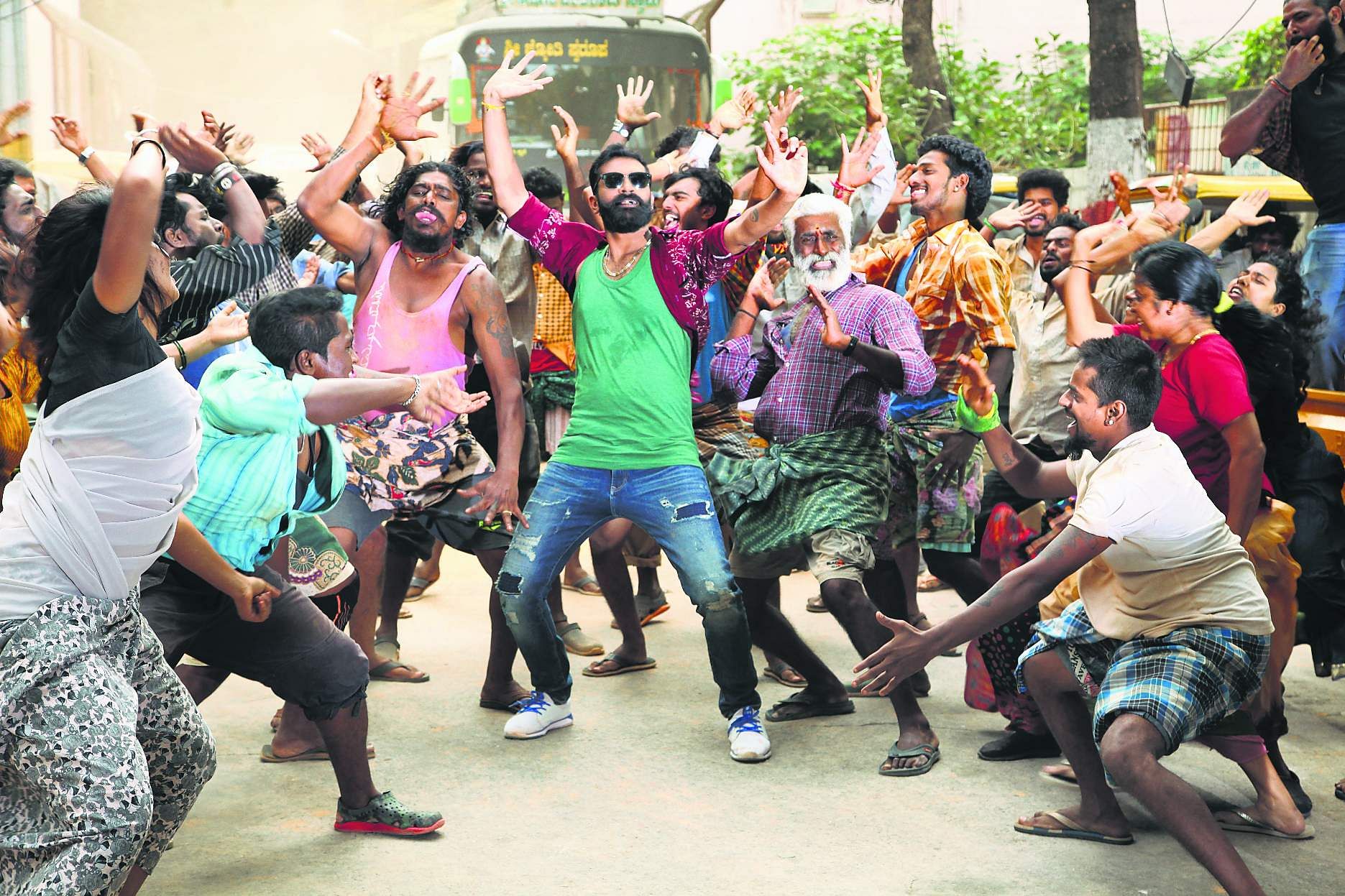 While Yogi is playing the role of Rama, Surekha Ram becomes Ravanan in the film. Naanu Mathu Gunda music director Karthik Sharma has composed music for Lanke, and it has Ramesh Babu handling the cinematography.