OFFICIAL: Mani Ratnam's Ponniyin Selvan Part One(PS-1) to be out in 2022

Madras Talkies, one of the production houses of Mani Ratnam's Ponniyin Selvan has confirmed that the film will be released in two parts and the first part PS-1 (Ponniyin Selvan Part: One) will hit the theatres next year. The new title font was revealed along with a roaring Tiger emblem embossed sword and shield denoting the Chola dynasty the film is set in. 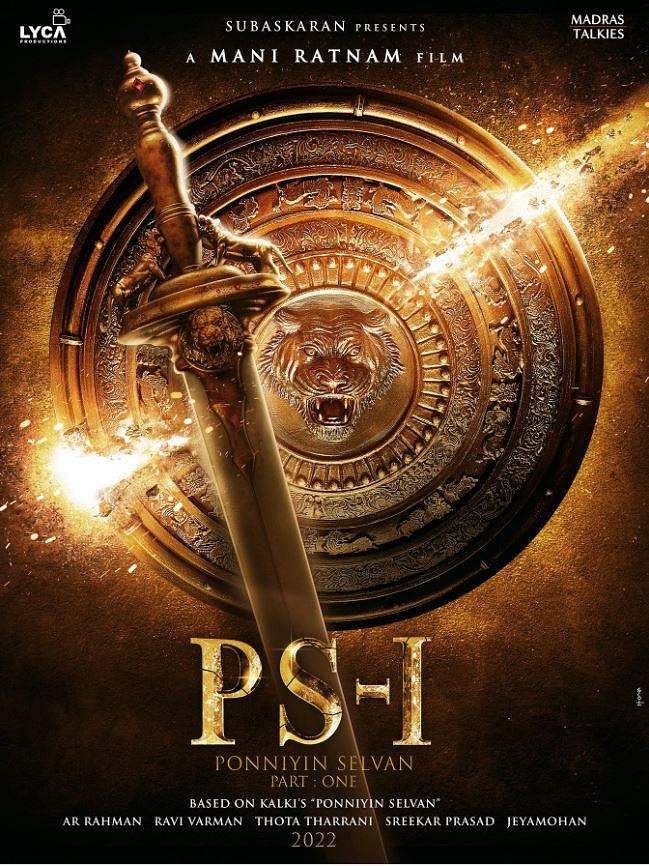 Ponniyin Selvan duology will see Mani Ratnam collaborate once more with ace composer AR Rahman and cinematographer by Ravi Varman. There is no word on the lyricist of the film yet.

Mani Ratnam is also working on a new script, which he will direct post-Ponniyan Selvan and that it will most likely be made in Hindi.