We had reported that Prithviraj, Unni Mukundan, Mamta Mohandas, and Rashi Khanna are starring in Bramam, a film speculated to be the Malayalam remake of Andhadhun.

Directed by Ravi K Chandran and scripted by Sarath Balan, the project went on floors at Kochi. The former is also helming the camera, with Sreekar Prasad involved as editor. Jakes Bejoy is working on the score. 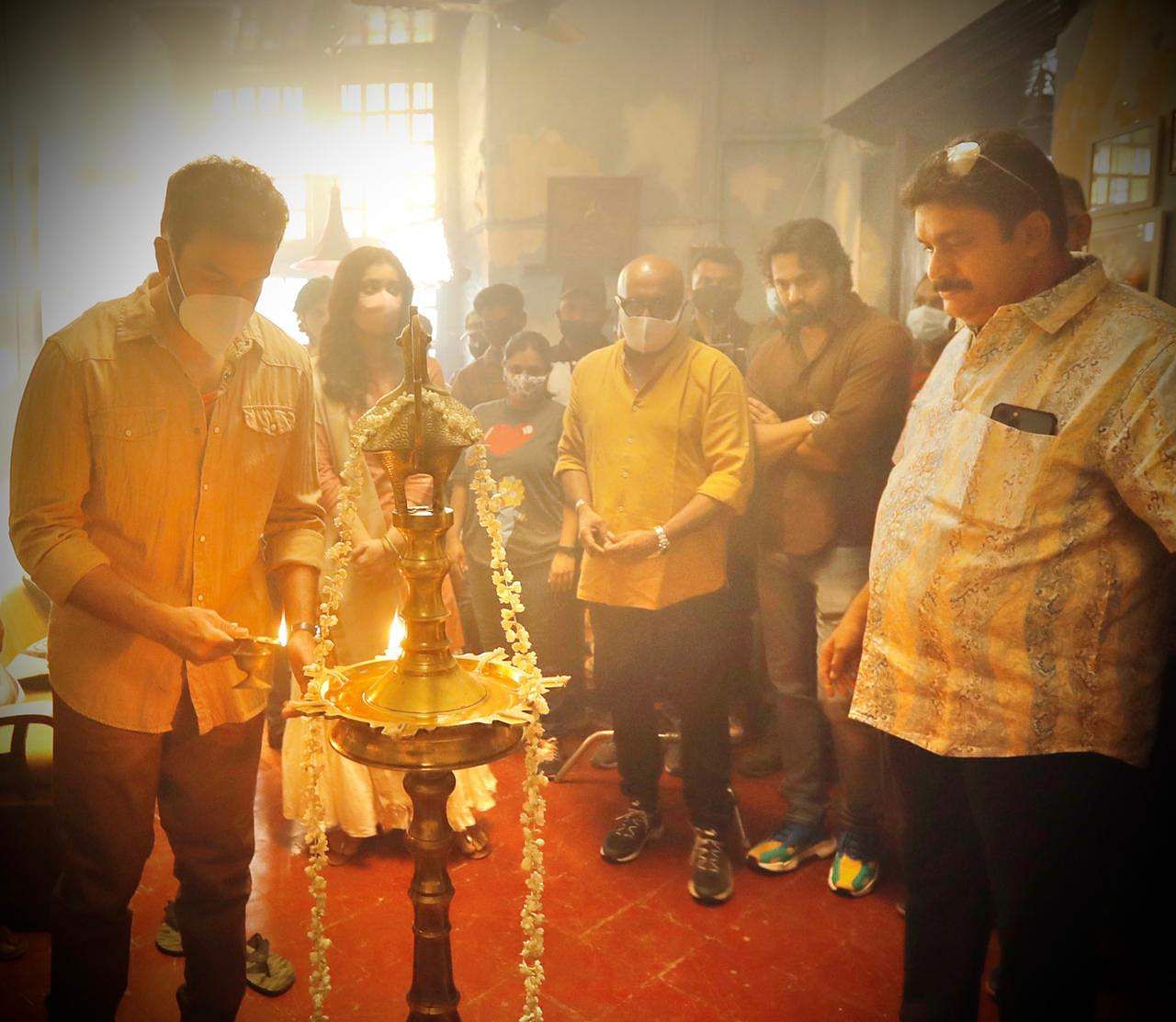 Prithviraj, Unni, and Rashi were present at the formal launch ceremony. Veteran actor Shankar, Jagadish, Sudhir Karamana, and Surabhi Lakshmi are also part of the cast. AP International is producing the film.