The principal photography of the film, billed as a youthful entertainer, will commence in February

Sundeep Kishan's new film with debutant director Veda Vyas was launched today. Produced by Mahesh S Koneru, the film is said to be a youthful entertainer set in the backdrop of Visakhapatnam. 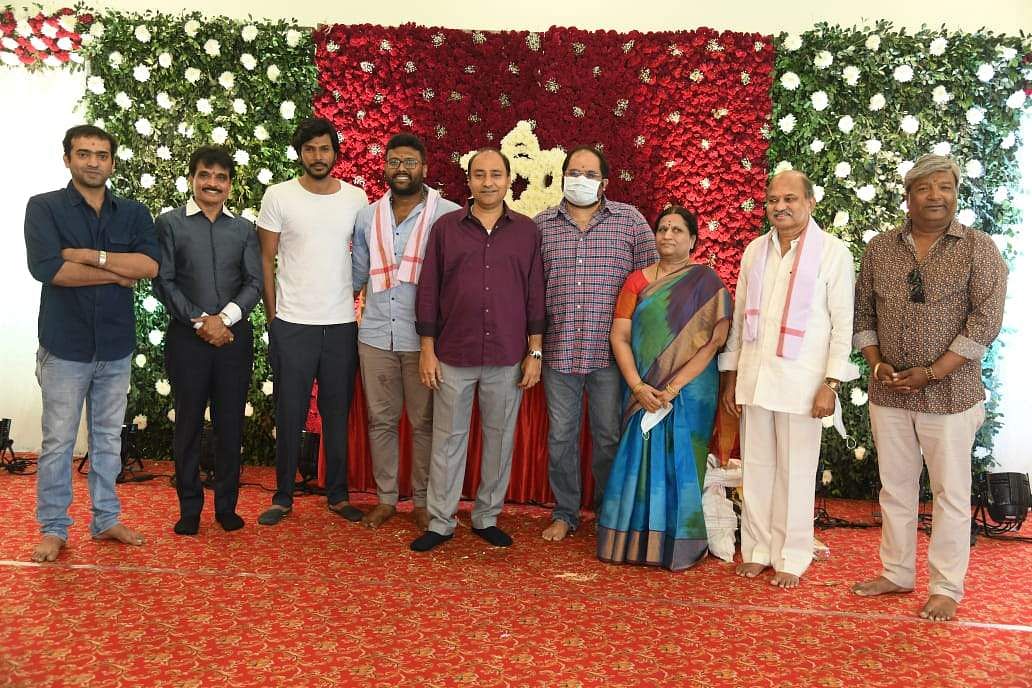 The film will go on floors in February. "Veda Vyas has come up with a unique storyline that presents Sundeep in a novel role. He is going for a new look with an exciting makeover. The principal shooting will commence in the second week of February," says Mahesh.

The female lead and rest of the cast are yet to be finalised. The film's music will be composed by Sricharan Pakala.