We had recently reported that Aashiq Abu is gearing up to direct Tovino Thomas and Anna Ben in a thriller titled Naradan. Shooting for this film has now commenced. We have also learned that Sharafudheen (Varathan, Halal Love Story) has joined the cast.

Naradan sees Aashiq working with Tovino again after Mayaanadhi and Virus. However, this is his first collaboration with Anna Ben. 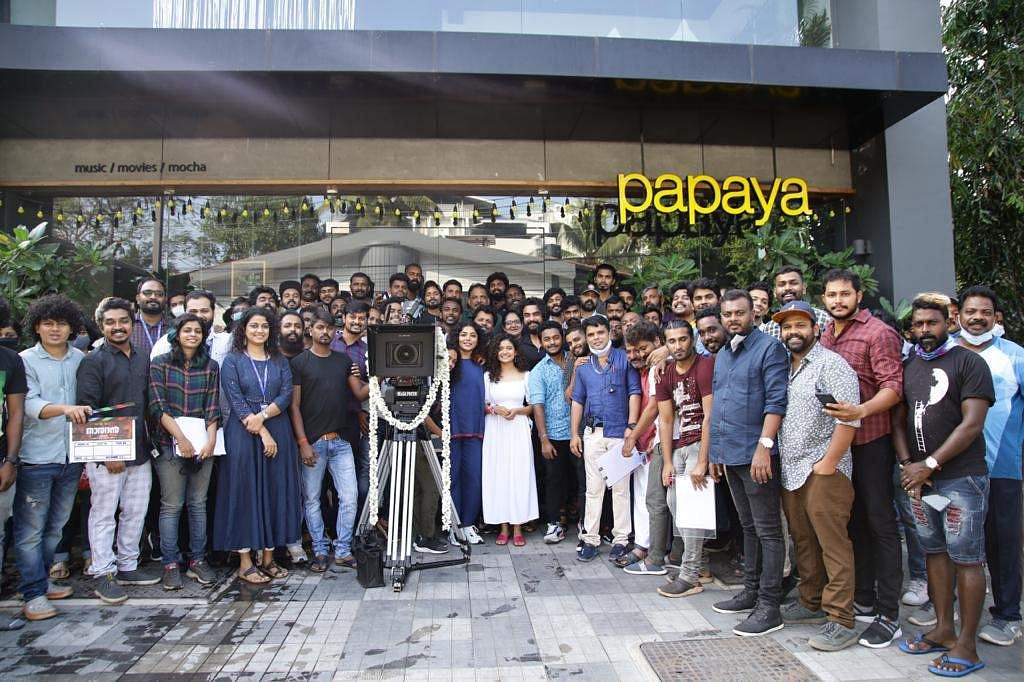 The film has a script by writer Unni R. Aashiq Abu, Rima Kallingal, and Santosh T Kuruvilla are producing Naradan under the banner of OPM Cinemas.