Rudhran will have Priya Bhavani Shankar playing the female lead, her first film with Raghava Lawrence

We had earlier reported that Raghava Lawrence will be headlining a film named Rudhran. Shooting for the film has begun today. The producers made the announcement on Twitter. The makers also shared a few photos from the launch. 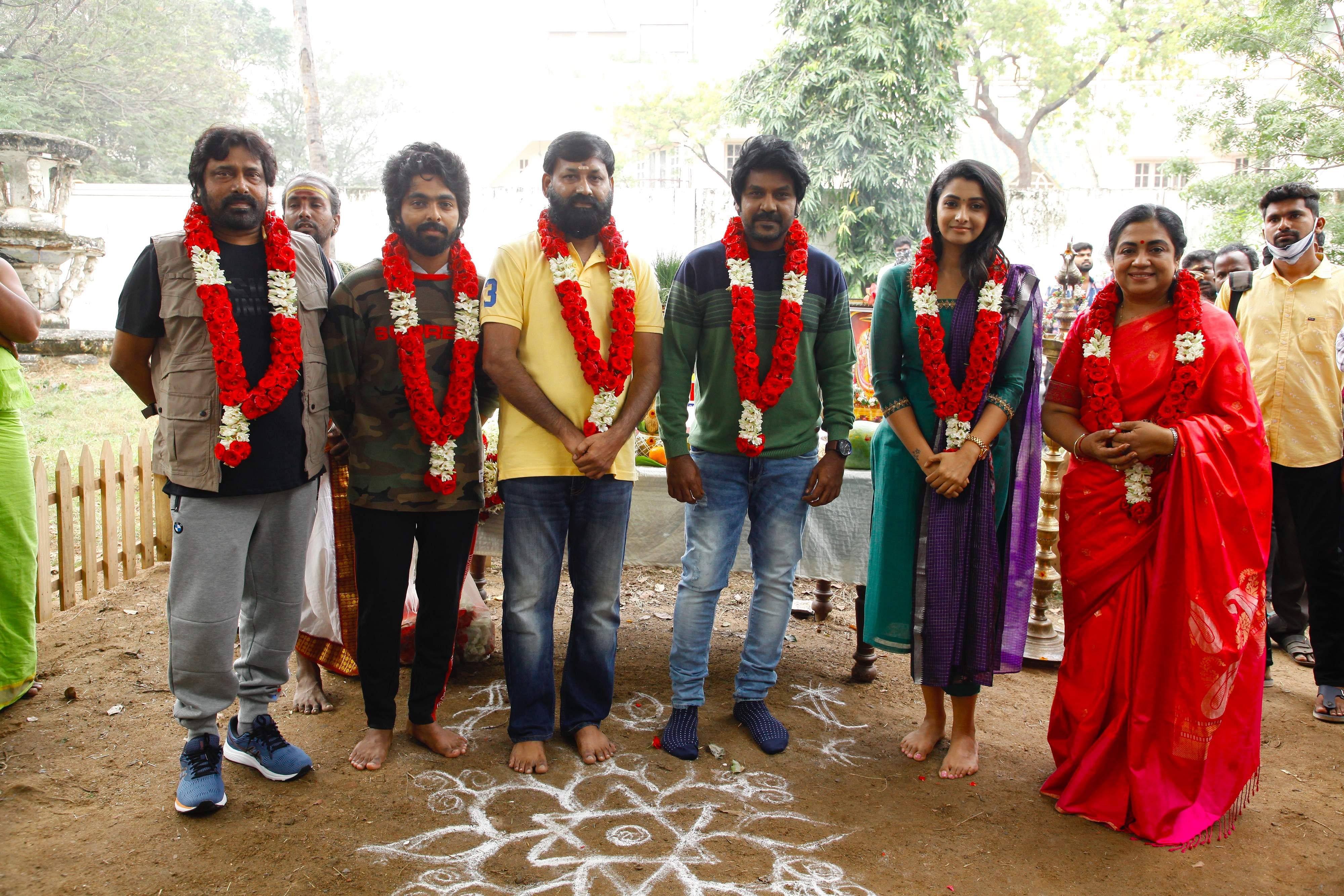 Rudhran will have Priya Bhavani Shankar playing the female lead, her first film with Raghava Lawrence.

The film will have music by GV Prakash Kumar. Rudhran is the directorial debut of Kathiresan, who is also producing the film under the Five Star Creations Banner.

Lawrence recently made his Bollywood directorial debut with Akshay Kumar’s Laxxmi. Apart from Rudhran, Lawrence will also be seen in P Vasu’s Chandramukhi 2, to be produced by Sun Pictures.