Aari turns cop for his next

Actor Aari, who recently won the fourth season of Bigg Boss Tamil, has signed his first film post his return from the Bigg Boss house. The untitled film will be directed by debutant filmmaker Abid.

The project went on floors today in the presence of directors AR Murugadoss and R Sundarrajan. 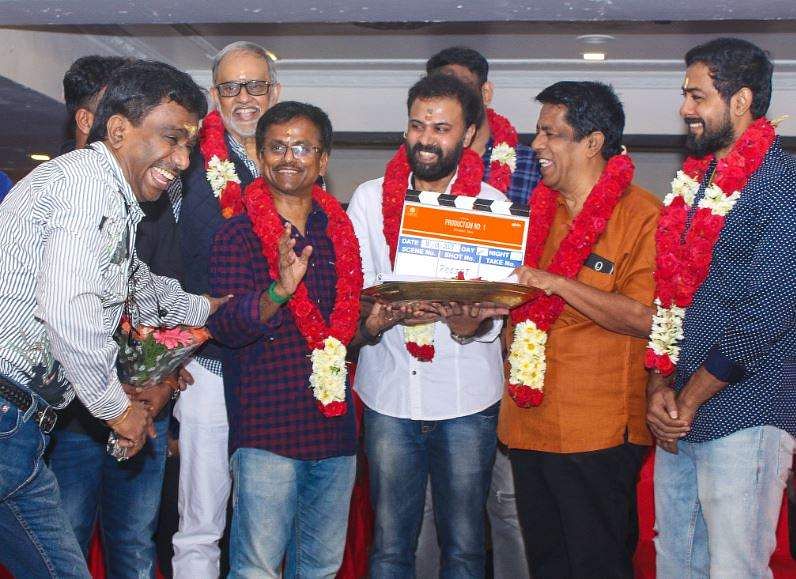 Produced by Shaurya Productions and Abin Film Factory, it is said to be a crime thriller with Aari playing a cop for the first time. The film also stars Vidya Pradeep as the female lead, along with a host of others actors, including Munishkanth. It will be shot in Madurai, Dindigul and Palani.

PV Karthik, an erstwhile associate of popular cinematographer Ramji (Aayirathil Oruvan), is handling the camera for the film while Sterlin Nithya, an erstwhile assistant of AR Rahman, is in charge of the music.