The festival will feature a selection of nine South Indian titles in the Indian Panorama section, wherein six feature, two mainstream movies and one non-feature will be showcased.

The 51st edition of the International Film Festival of India will be held from January 16 - 24 in Goa. The festival will feature a selection of nine South Indian titles in the Indian Panorama section, wherein six feature, two mainstream movies and one non-feature will be showcased. 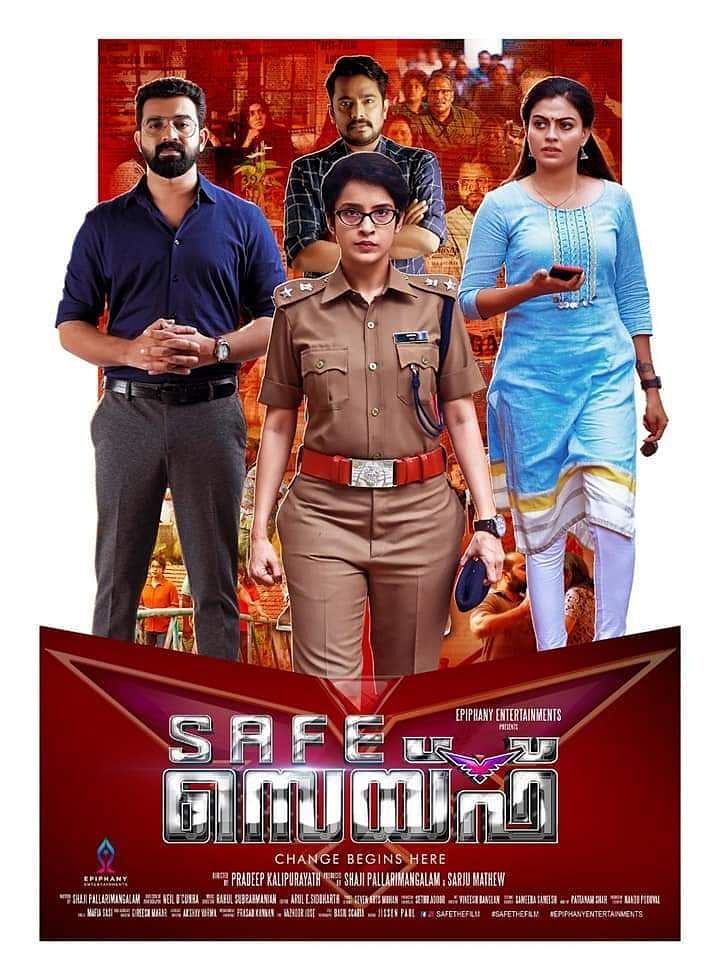 Director - Anwar Rasheed
Synopsis ­- Viju, a motivational speaker, is hired to be the face of a religious scam for which he undergoes rigorous training. As his popularity grows, he sinks into the depths of darkness and delusion. Director - Nissam Basheer
Synopsis - Sleevachan, a farmer who is uncomfortable around women, gets married to Rincy. On the advice of his friends, he gets drunk one night and rapes her, causing her to leave him. 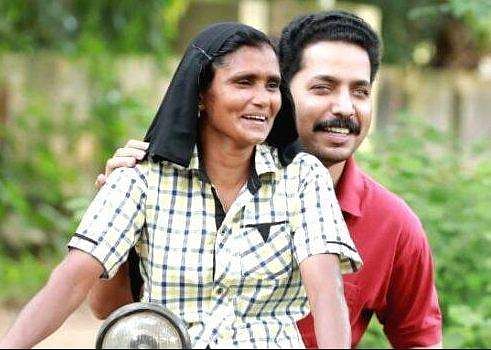 Director - Siddk Paravoor
Synopsis - The story is set in Karnataka and Goa states in India, Dr. Rohini Pranab a cardiac surgeon, who gives shelter to destitute girls, is the target of a group of criminals indulging in illegal human trafficking. The girls from her home are taken away by a gang, who also kidnaps the sister of a youth named right in front of his eyes. Now the two are doing all that they can do to trace the criminals along with Rohini's friends who later face some hardships. Both of them at last identify the secret place where the trafficked girls are kept and release them with the wise advice from Rohini and action from Naveen. 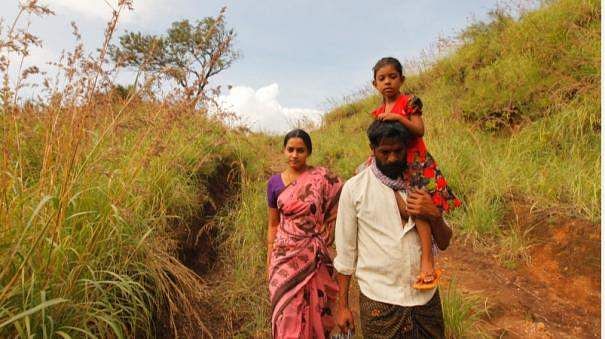 Director - Ganesh Vinayakan
Synopsis – Thaen is a gripping tale of a couple living with their mute daughter in the Nilgiris forest. 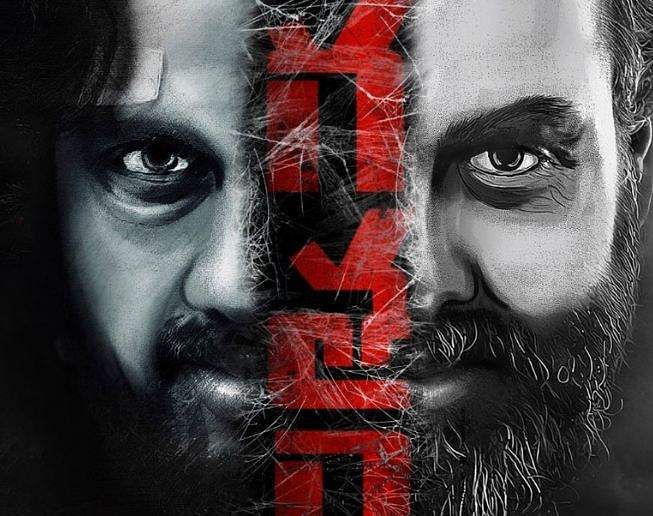 Director - Kiran Kondamadugula
Synopsis - Rishi and his girlfriend Adithi set out on a journey by road to visit Rishi's father and their car breaks down in a route. A stranger offers them a stay at his house and as their stay extends, Rishi gets nightmares and the stranger behaves freakishly. 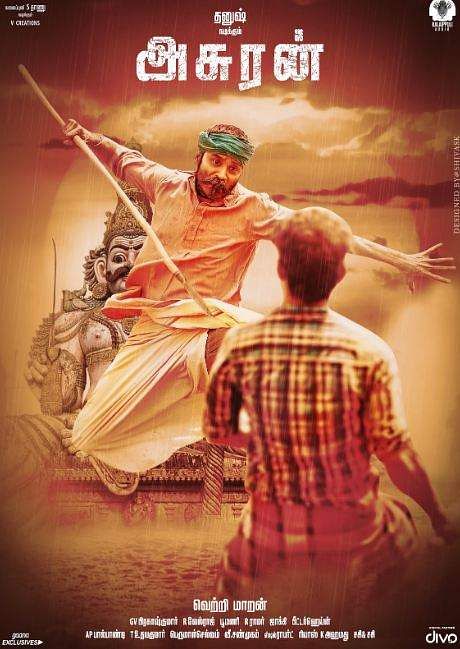 Director - Vetri Maaran
Synopsis - A man lives with his wife and children in a remote place with a smallholding, growing crops. When a greedy, rich baron in the nearby town wants to take their land, he is unsure of the best course to take. Director - Muhammed Musthafa
Synopsis - A young woman falls in love with a man after dialling his number by mistake. However, when she visits his city to meet him, a stranger named Roy enters her life. 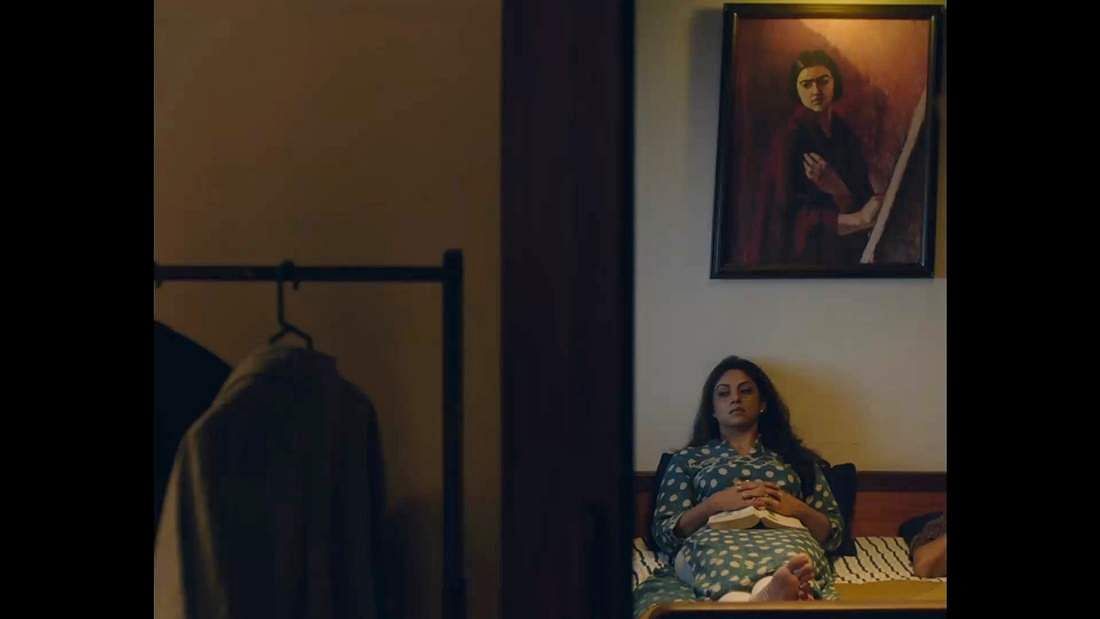 Director - Sharan Venugopal
Synopsis - Sudha, an entrepreneur and a mother of a college girl, finds her world turned upside down when a doctor suspects that she might have cancer. Her worries deepen even further when one day she goes through her daughter's laptop and accidentally finds a nude video of the daughter hidden in it.