Sharafudheen, Nyla Usha to star in Antony Sony's next

Titled Priyan Ottathilaanu, the film will be based on a script by Abhayakumar K and Anil Kurian

Sharing the news, Nyla wrote on her Insta handle, "Super excited to be part of this film, special to me in many ways. Priyan Ottathilaanu will start rolling soon. Hope you will like what we are trying to put together. A fantastic set of actors with Sharafudeen playing the title role. Antony Sony, looking forward to hearing you call the shots." 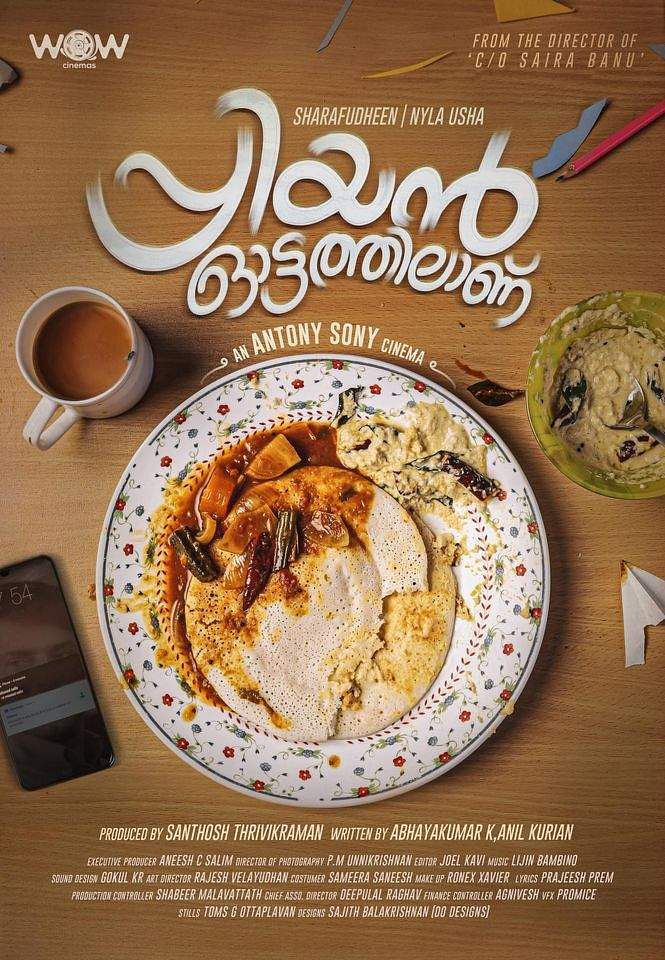 PM Unnikrishnan is the director of photography, and Joel Kavi, the editor. Lijin Bambino will compose the music. Santhosh Thrivikraman of WOW Cinemas is bankrolling this film.