The show that will stream on Digiflix TV also stars Aman Verma, Malvi Malhotra and Vikram Dwivedi in leading roles

Actor Tarun Khanna is making his digital debut this year in the upcoming web series Geisha. Set to stream on Digiflix TV, the show will feature Tarun in the role of CBI Inspector Rajveer Shikhawat. The series is produced by Hameer Joshi and Kunal Lakhe under the banner of Soft Focus Entertainment. It is directed by Raaj Verma.

Speaking about his role, Tarun shares, “I still consider myself as a newcomer with every project. I try to always bring something new for my audience that they might have never seen before. Geisha is a story that talks about struggle, love, murder, and mystery.”

“Geisha is a never-before-seen story which is so unique that I am sure people will love watching it on Digiflix TV. Our commitment is to bring original entertaining stories for our audience,” said Digiflix TV COO Vishal Roy. 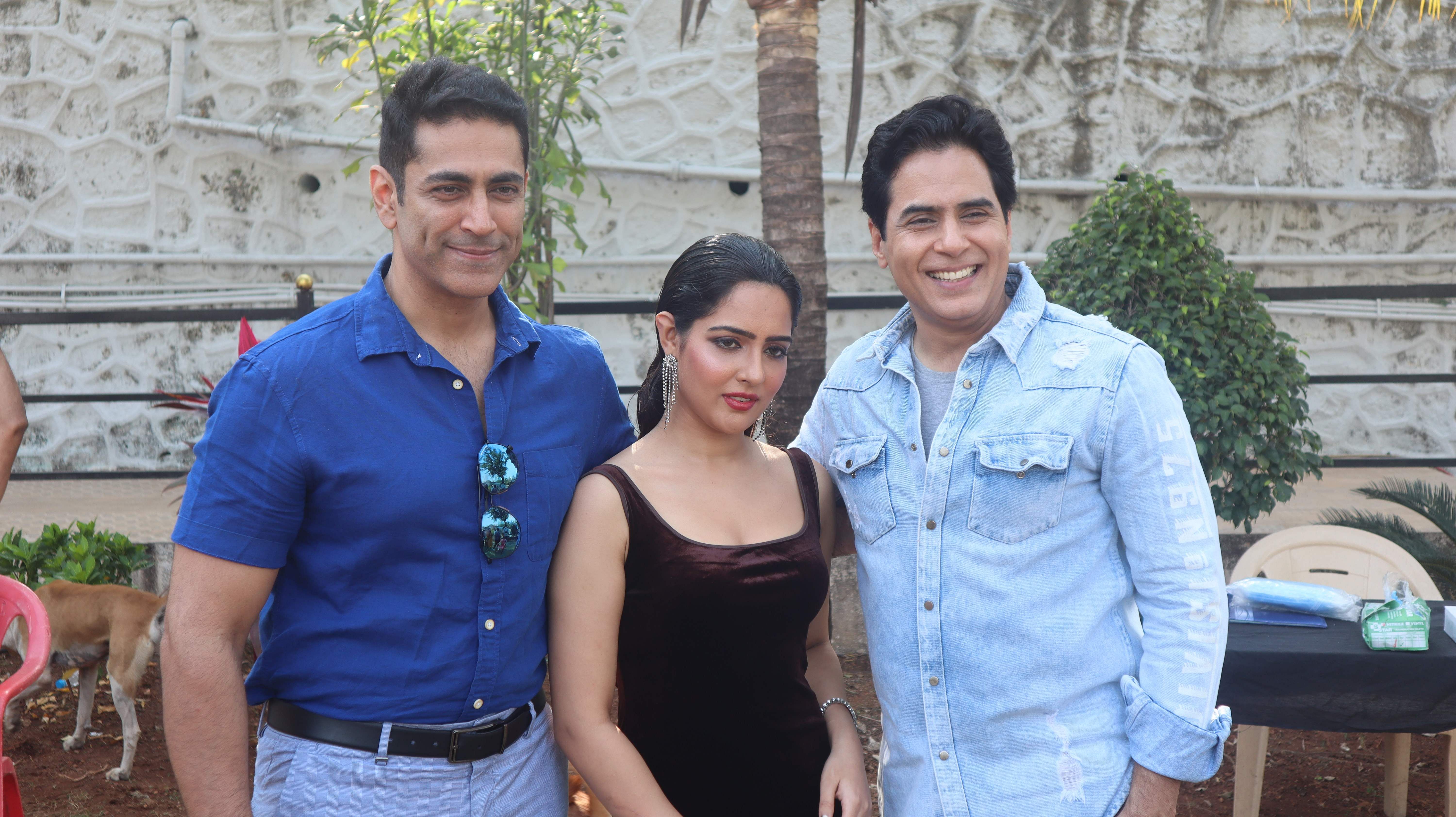 DigiflixTV is an upcoming Indian app that offers both short entertainment videos (Digitok) as well as video on demand streaming OTT (Digimovies) for original web series and films.