Nivin's production house Pauly Jr Pictures is bankrolling the film jointly with Indian Movie Makers. The film, which went on floors today in Rajasthan, sees Asif and Nivin reuniting after a decade. They last starred together in Rajesh Pillai's Traffic and Joshiy's Sevenes. 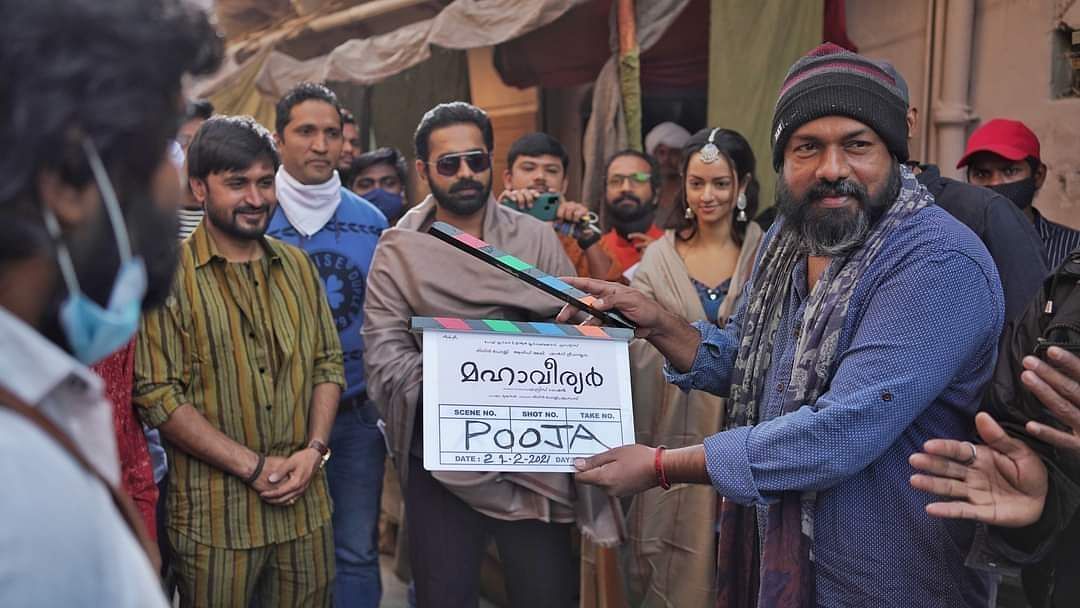